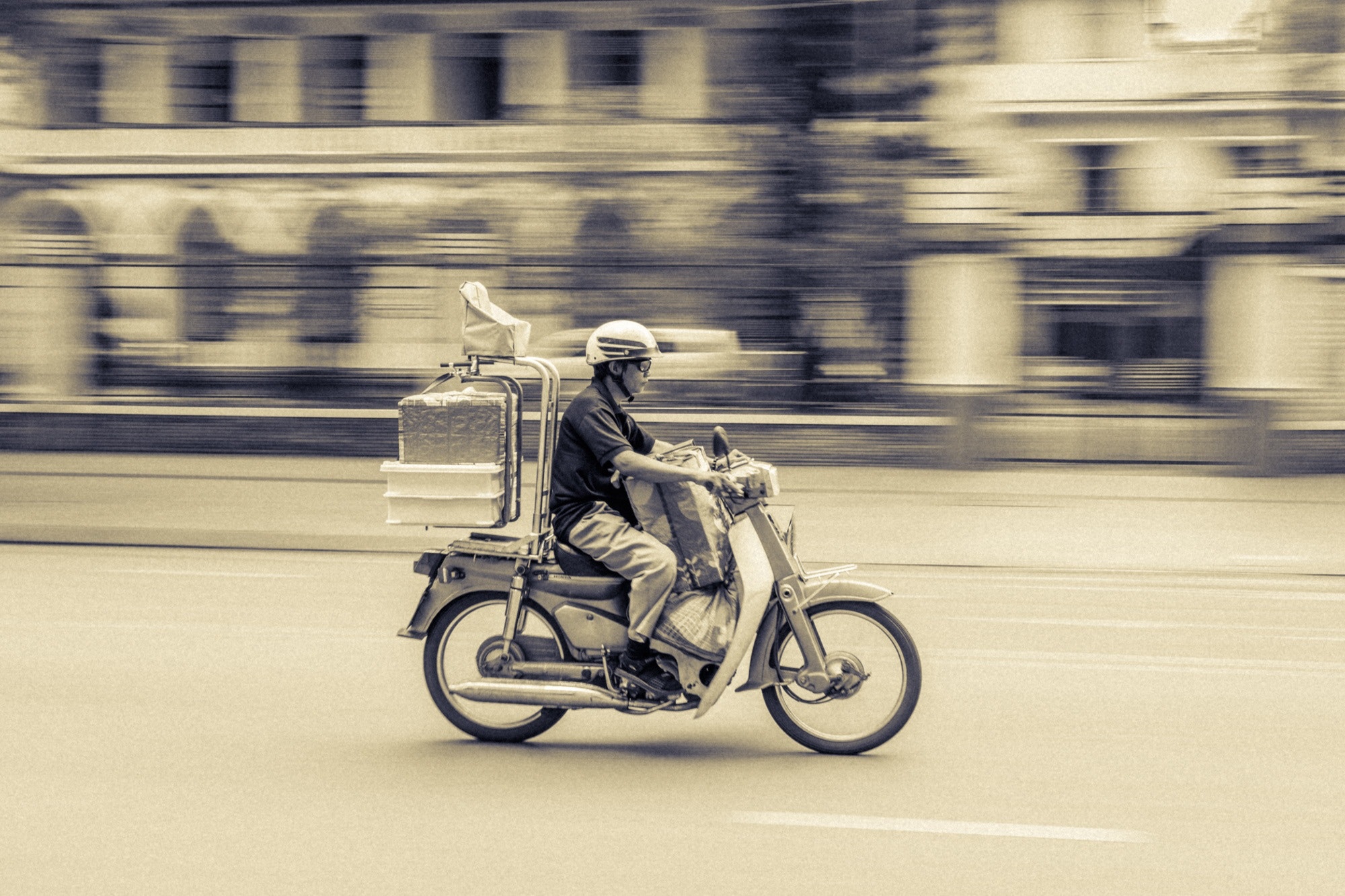 I never meant to ride for Deliveroo. When I moved to London last July to work as an economic researcher in a new startup firm, I thought that was my career up and running. But life can take strange turns: by October I was out of a job and looking for work.

In the meantime bills had to be paid and boredom had to be staved off. So, I fetched my trusty bicycle from back home and off I went, cycling around East London most evenings picking up and delivering food or drink for grateful Londoners.

This wasn’t a permanent solution for me; it was a means to pay my way until I found another job. But working for Deliveroo certainly had its advantages, most notably the flexibility, which gave me the time to do job applications and go for interviews.

In fact, so flexible was working for Deliveroo, that I managed to work three days a week as a volunteer at the Taxpayers’ Alliance. If I had instead worked in a supermarket or in a coffee shop, I would have had little time to search and apply for other jobs, and I almost certainly would not have been able to volunteer in order to gain experience.

Flexibility is the key point. Working at Deliveroo didn’t help me just because it allowed me to pay my bills — plenty of other jobs could have done that. Nor was it beneficial because it was enjoyable or interesting work, although I did enjoy myself and I now have a much better knowledge of the east London dining scene. The real benefit was that I could work when I wanted, giving me time to do the applications and gain the experience that helped me get the job I do now as a data analyst for the Centre for Policy Studies.

For many workers it is worth sacrificing a little job security or even earning slightly less to get more flexibility. And Deliveroo is a perfect example. Riders in London are generally able to sign in and out when and where they want, to work for exactly as long as they want, and to accept or reject orders at will.

Furthermore, because pay is determined by performance (i.e. the number of deliveries you complete), if you’re good at the job and are able to work during peak hours you can earn enough to live on and work fewer hours than in most jobs. It is this flexibility which Deliveroo and similar firms offer which is an almost unrecognised dividend for workers. The gig economy is usually discussed in terms of the benefits to consumers of greater choice, or in terms of how disruptive and innovative firms like Deliveroo or Uber are.

But demand by workers for looser working arrangements is a key reason why companies like Deliveroo have been so successful and the gig economy has grown. The data supports this: polling by NatCen for the Department for Business, Enterprise, and Industrial Strategy, found that most workers in the gig economy (especially those who only work in the gig economy) were satisfied or very satisfied with their job and only 12 per cent were dissatisfied.

And the same workers specifically pointed to the greater autonomy inherent in the gig economy as the most satisfying aspects of the work. Because the work is so popular, there is a large enough pool of riders (who sign on at different points during the day) to ensure deliveries are always completed. In the event of bad weather or a surge in orders, Deliveroo can use “surge wages” to entice more riders to log on at times that they usually wouldn’t work.

Enforcing more stringent employment regulations will simply raise the costs that Deliveroo has to pay when they offer work to riders. This will inevitably mean less work for fewer riders and on less flexible terms.

Intervention is also unnecessary: Deliveroo already value their riders and offer plenty of perks and employment protections. For example, it recently introduced automatic accident insurance for all its riders — including protection of a rider’s income in the event of an accident — as well as public liability insurance.