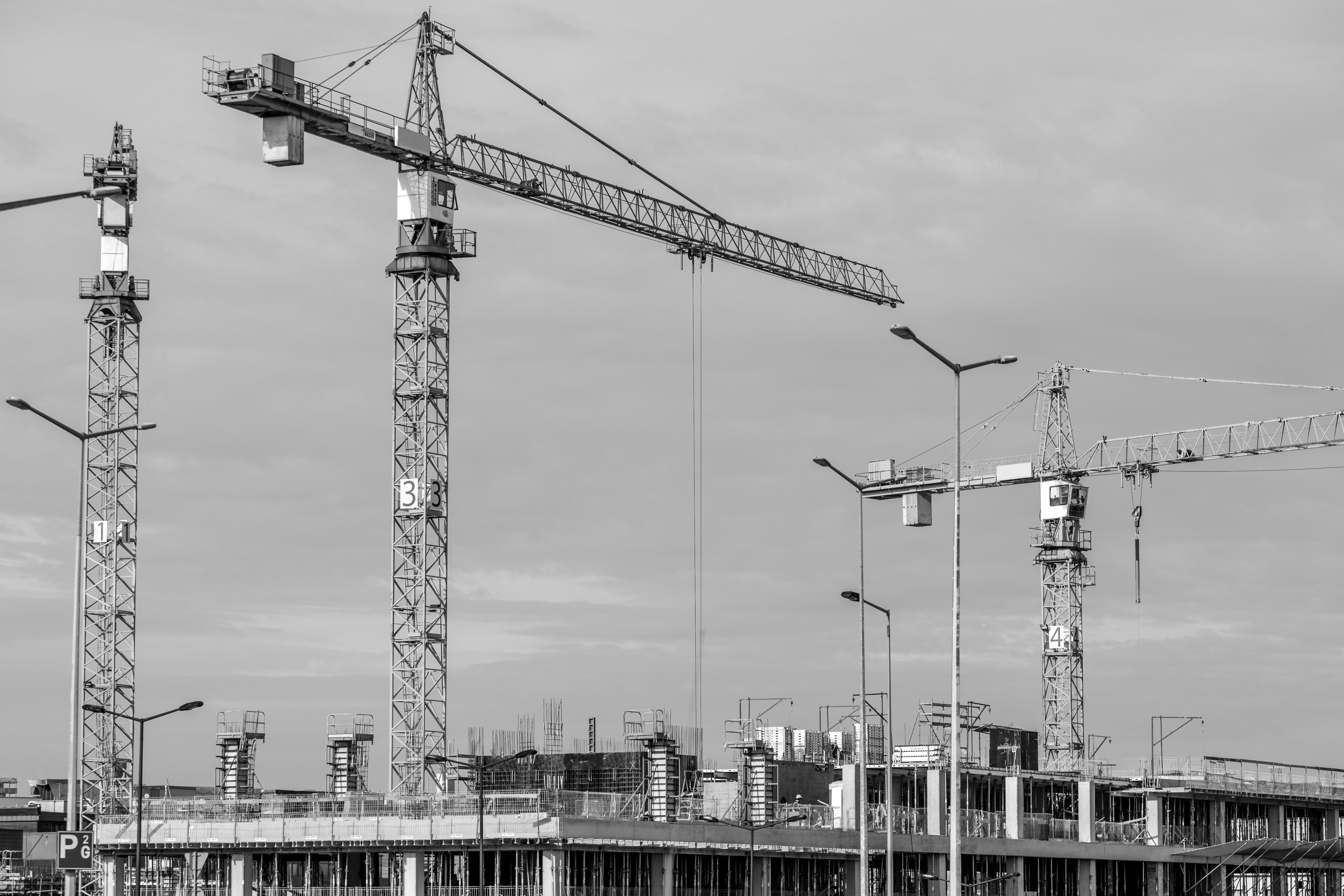 If the Government ever wants to solve the housing crisis, they need to step up and dispel the Green Belt myth that has become so entrenched within the British psyche. The romanticised notion of a “green and pleasant land” is strangling our cities and preventing the much-needed supply of houses.

Britain’s housing crisis is only growing, with Generation Rent expecting to be locked out of the housing market for the foreseeable future. And blaming wealthy foreigners for investing in a few empty flats in London is quite simply wrong.

Despite London Mayor Sadiq Khan having “real concerns” over the number of homes being bought by overseas investors, his own inquiry into foreign property ownership revealed that fewer than 1% of new homes bought by overseas buyers were left entirely empty.

The first place the government needs to start with is the Green Belt. At the very least we should look at whether something first brought in to slow down urban sprawl in the 1930s is fit for the 21st century. Gone are the days of suburbanisation and a shrinking London. Modern workers thrive in large cities. Despite advances in video-conferencing, in Britain’s service-orientated economy meeting face-to-face is vital.

We should have pursued a natural, rational and adaptive development process of building out and building up. Instead, what we have is a distorting and, more importantly, preventable process whereby restrictions on construction prevent housing supply from keeping up with demand.

Urban containment is clearly no longer compatible with the shifting patterns of this new era. Regardless of restrictions, people will still flock to the same densely populated cities – the stretching of the commuter belt and the increased “leap-frogging” of the green belt are ample evidence of this, with over 350,000 people commuting into London every day.

The Green Belt continues to be considered a sacred cow by politicians, with Nimbyist groups like the CPRE (more accurately described as the Campaign to Prevent Real Estate)  all too quick to justify their existence in the name of ‘‘environmentalism’. It doesn’t have to be this way.

Paying lip service to the green movement is at the very heart of the the Green Belt myth. More politicians need to step up and admit that Green Belts are not the rural idylls many perceive them to be – in fact, the modern green belt is often not green at all. There’s nothing green in the browns and beiges of quarries, breakers yards, and muddy scrublands that dominate large proportions of this designated open land. There’s certainly nothing green about the petrol station in Tottenham Hale.