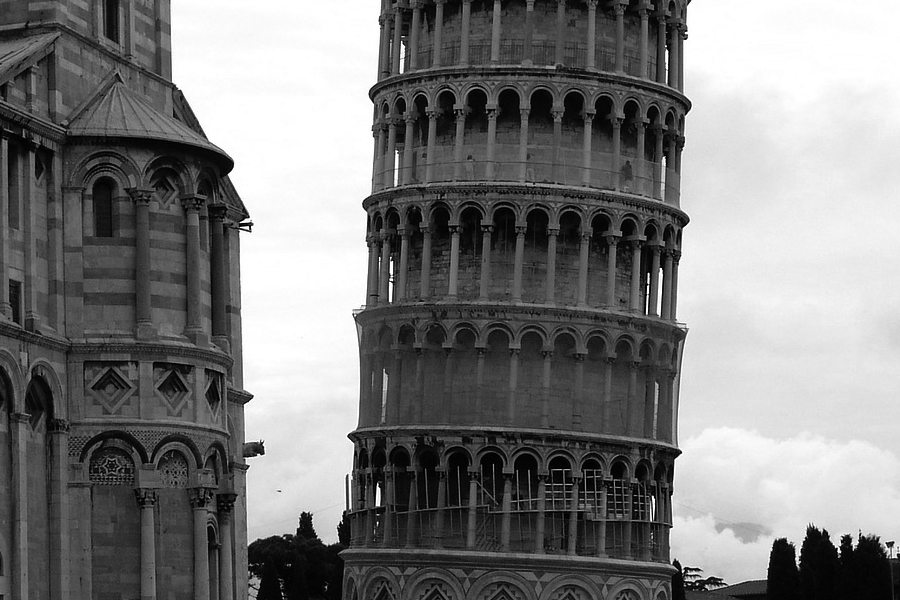 In the early 2000s, before the financial crisis, a debate dominated central banking: whether central bankers should try to reign in financial bubbles in what was called ‘lean against the wind’. That is, over and above their macroeconomic targets – keeping inflation at or around 2% and ensuring full employment – central banks should also take financial market manias into account. Since spillover from a financial debacle can greatly impact what us economists call the ‘real’ economy (ie, outside the financial sector), maybe positioning monetary policy accordingly could prevent the crisis altogether – or make the bursting of a bubble less painful.

When stock market valuations or house prices are high and speculation runs rampant, the story goes, central bankers should lean against that by raising interest rates and making debt-fuelled speculation a little more expensive. If done skilfully and with good timing, central banks could prick bubbles before they got out of control, at minimum cost to the real economy. In theory, anyway.

The debate at the end of what economists call the Great Moderation (a time roughly between the 1980s and 2007 characterised by low inflation, stable unemployment, decent economic growth and only mild recessions), most central banks had landed in the ‘don’t lean’ camp. It’s hard to spot a bubble, it’s costly to the economy to run with above-optimal interest rates and the few recessions they encountered taught them that ‘cleaning up’ after an implosion – flushing the banking system with liquidity – was cheap and easy.