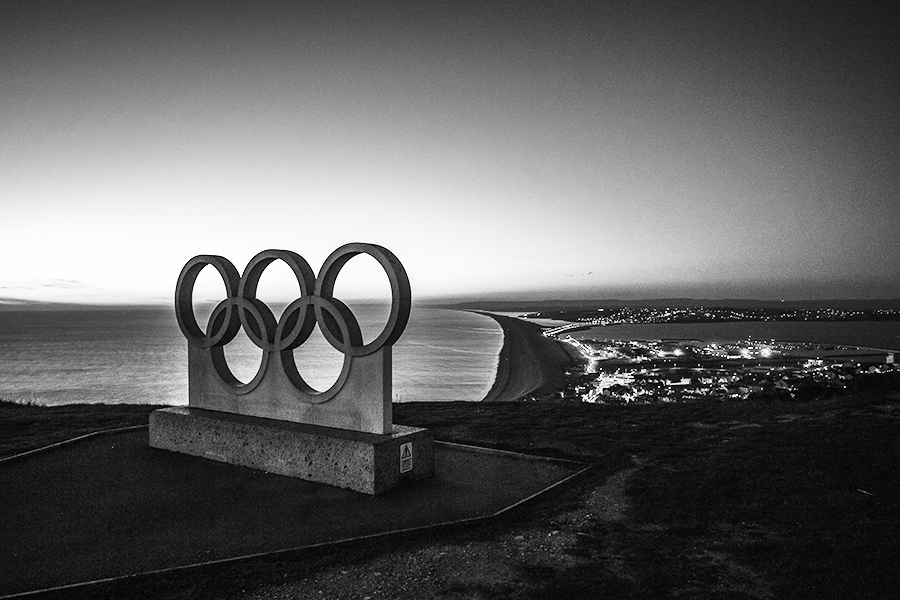 How Japan’s moment of glory has become a millstone for the economy.

“Japan is back!” declared Shinzo Abe, the then Japanese prime minister, after he made a surprise appearance dressed as Super Mario at the closing ceremony of the 2016 Rio Olympics. Tokyo 2020 was supposed to be a moment of national glory, a chance to put the Fukushima nuclear disaster of 2011 firmly in the past, and to showcase Japan’s technological pre-eminence in spearheading an environmentally sustainable Olympics.

Yet the 2020 Tokyo Olympic Games has begun – a year later than planned – without spectators. As athletes converge on Tokyo, the city is back in emergency restrictions for the fourth time.

The government remains determined to make the games a COVID-secure success. But with Japanese multinationals shying away, infections surging and costs three or four times higher than the original estimates, it is barely even clear if this spectacle can go the distance.

Tokyo 2020 was supposed to be a great economic stimulus, replicating the achievements of Tokyo 1964. It was thanks to hosting that Olympics that Japan invested in infrastructure such as the famous Shinkansen bullet train.

In Tokyo, they built an expressway linking the international airport in Haneda to the centre and widened some of the city’s major arteries, while an important new highway between Osaka and Nagoya was also opened. These infrastructure improvements helped to bring about the Japanese economic miracle over the next couple of decades.

But this time around, there were signs of trouble long before the pandemic. The main Olympic stadium, which was designed by the late British architect Zaha Hadid, had to be re-designed from scratch as its complex roof structure became too expensive. Instead, the organisers built a stadium at roughly half the cost.

As costs spiralled, the organisers looked at moving some events out of Tokyo to existing venues elsewhere. Not only would this reduce costs, it would help spread the benefits of economic development – in an echo of UK-style ‘levelling up’.