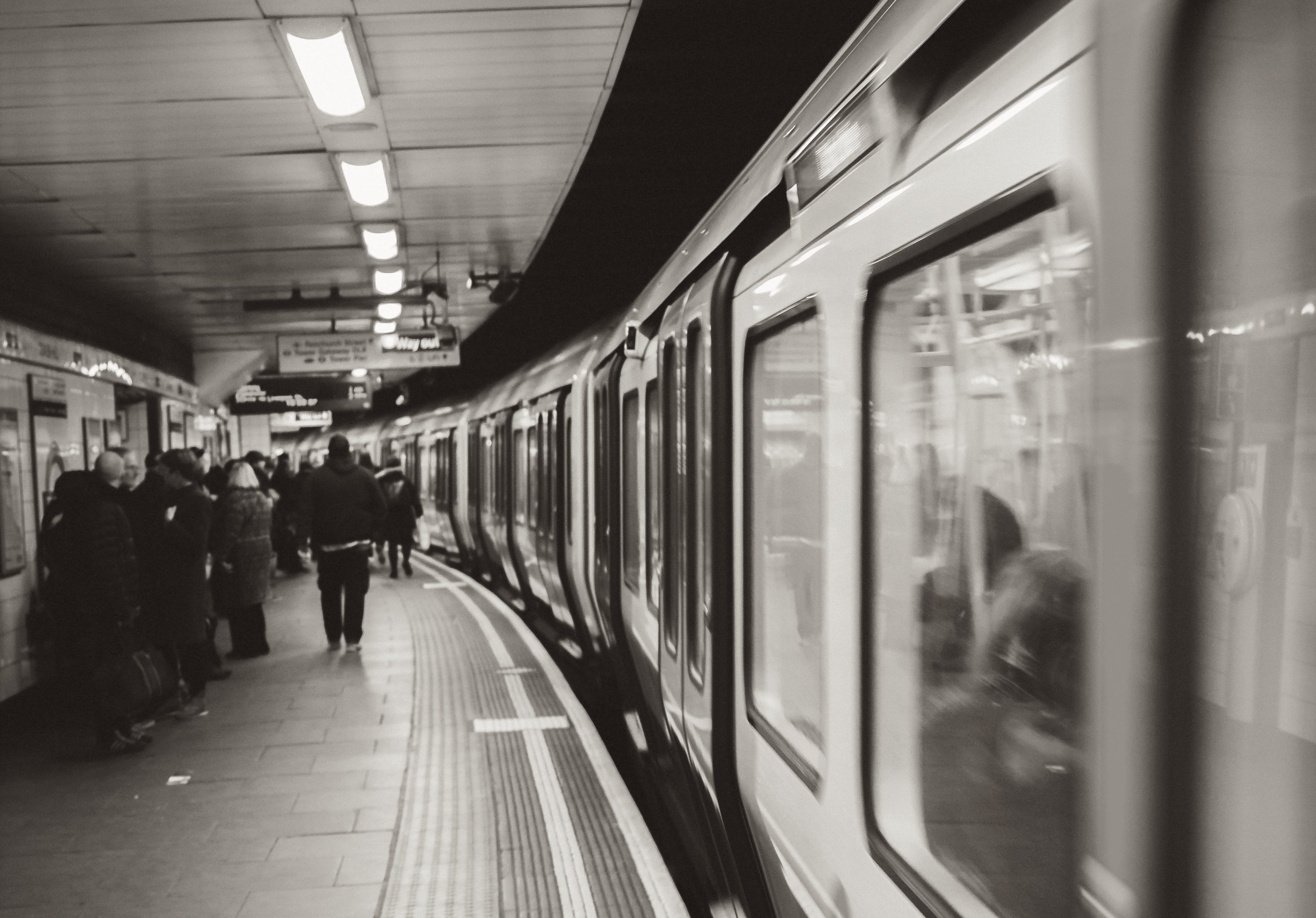 I was recently at an event hosted by the Urban Land Institute and Transport for London, and there was a question raised about the impact on property values made by the transportation infrastructure in London. Most of us assumed that there is a price premium people are willing to pay to be nearer to a tube or overground station, and some could even recount reading previous studies on the subject.

However, no one was sure exactly how much each tube station added to the price of a house, or if it varied with distance. One theory was that in fact people would like to live close to a station, but not too close. Intuitively, people want to minimise the time spent in transit to and from work, family, friends etc, so being near to public transport in a major city makes sense.

Yet most stations are on a busy street of some kind, or if not they create their own kind of hustle and bustle, so people would theoretically prefer to live near to a tube station, but not right on top of, next to, or opposite one. We thought this was interesting enough to investigate further, and could even present potential opportunities for those in the market.

First, the methodology. You’re probably familiar with a repeat sales index. We built one in the style of Bailey, Muth and Nourse, using a radius of 0-400m and a radius of 400-800m around a tube station. The first measurement being a circle, the second being more of a doughnut shape around the tube station. These distances correspond to either a five minute, or ten minute walk. 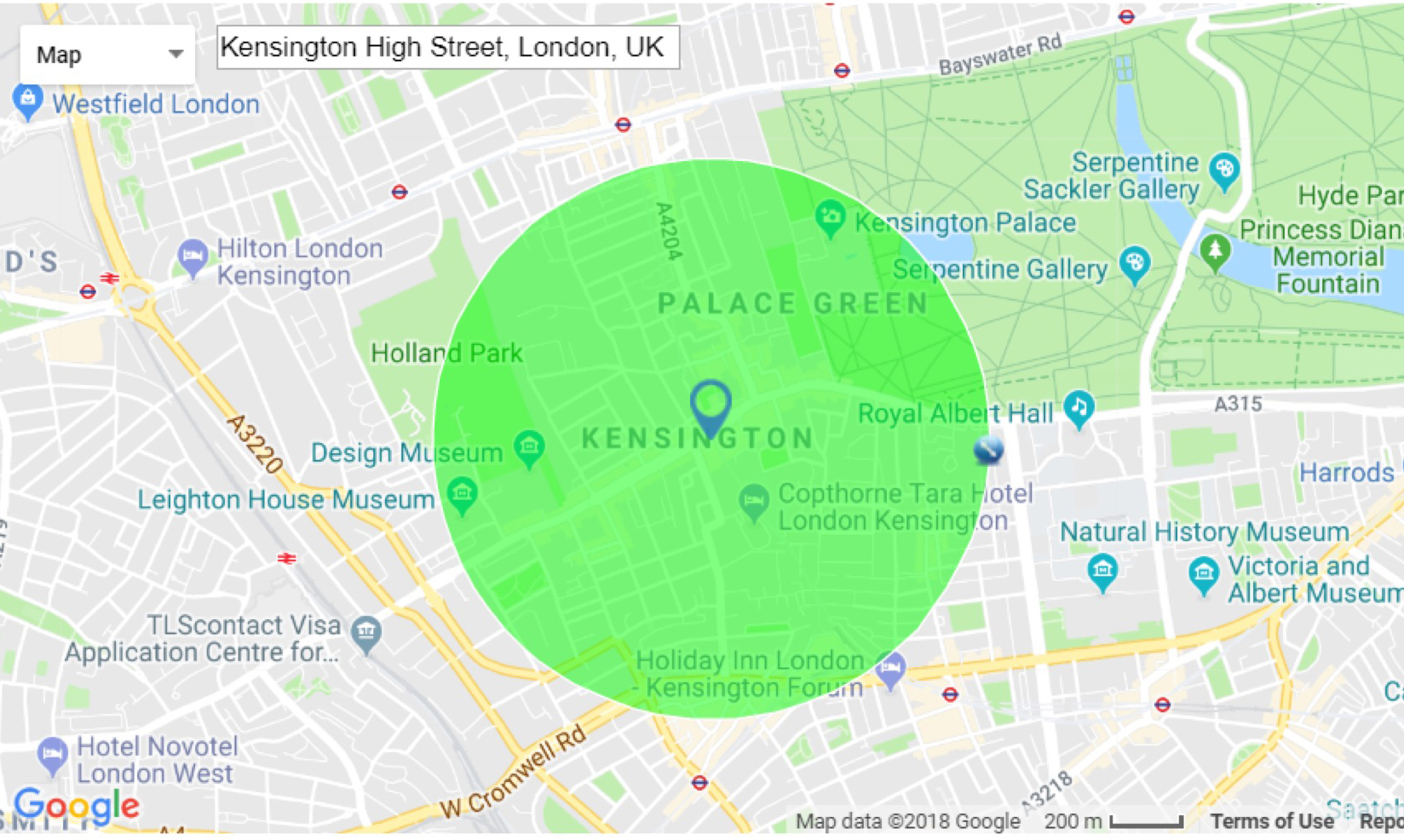 400m around High Street Kensington, about a 5 minute walk. 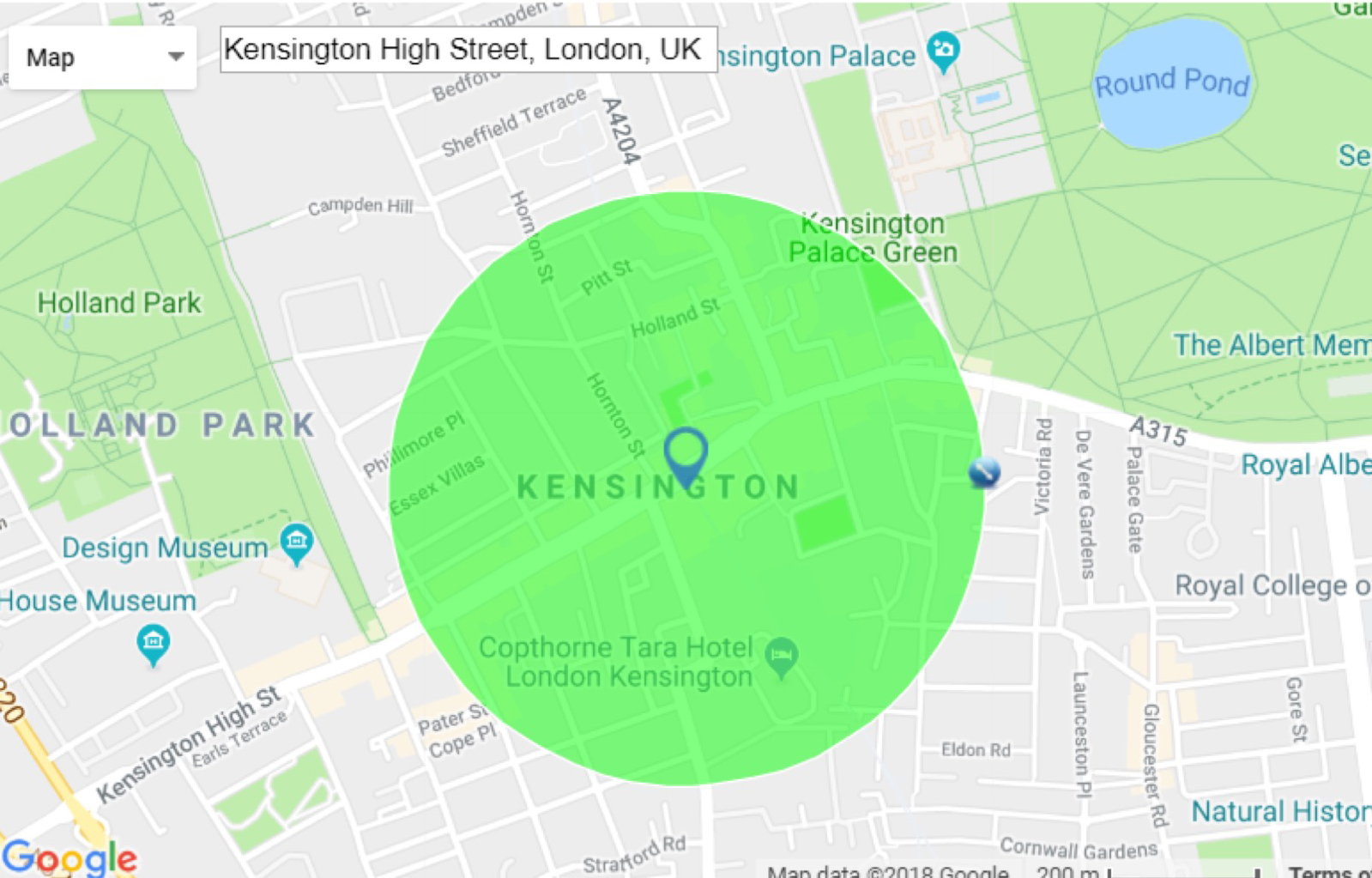 800m around High Street Kensington, about a 10 minute walk.

We repeated this process for every single tube station in the past 22 years, using only the stations which allowed us to obtain a reliable number of transactions (ignoring those with less than two repeat transactions in a month).