Towcester: a charming but challenged racecourse – The Property Chronicle
Sign up for FREE now to get the weekly Property Chronicle Bulletin and never miss out on the latest insight from our expert contributors 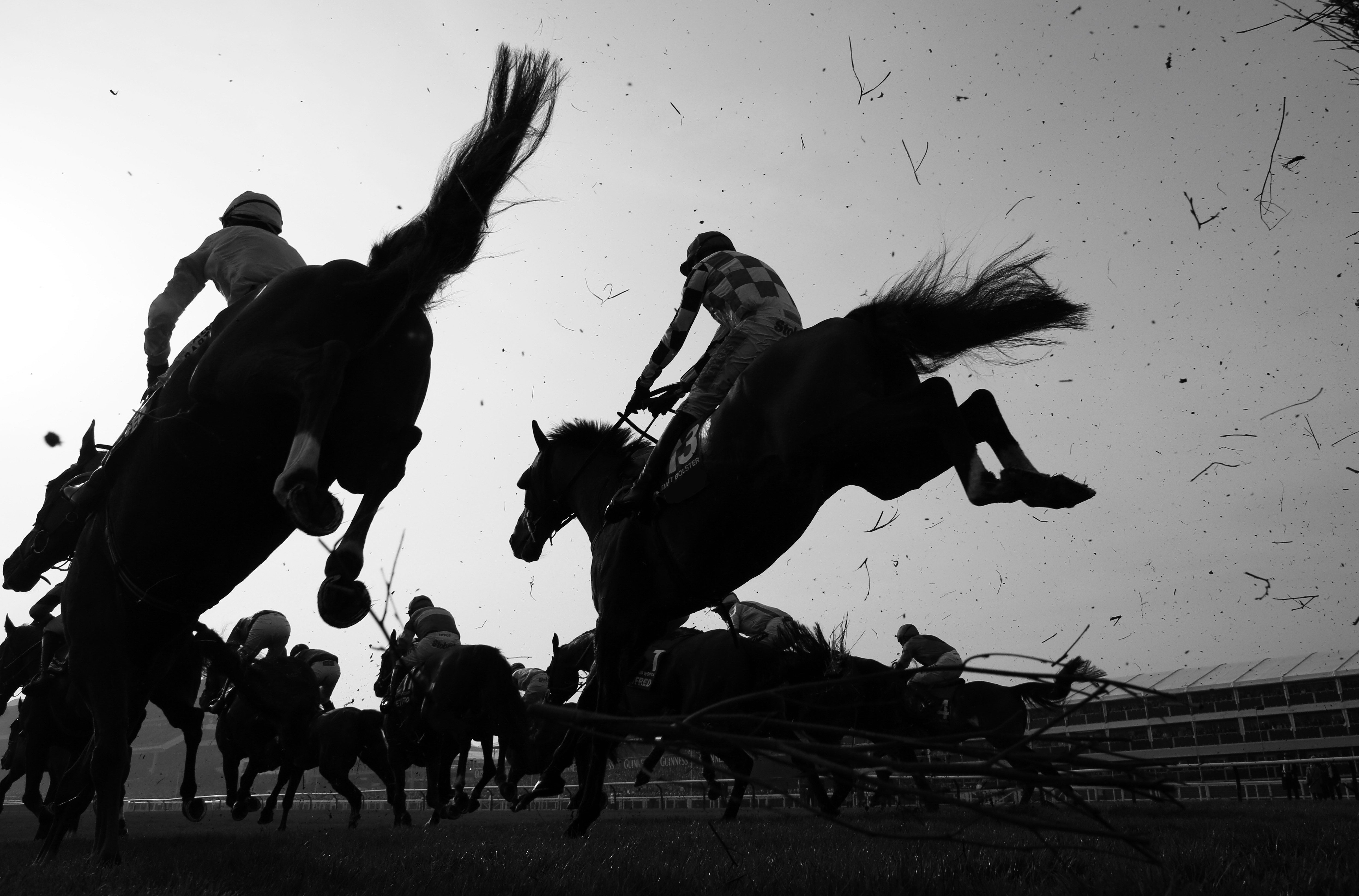 Jump racing at Towcester Racecourse is as different a sport to its blue blooded Flat equivalent on the wide open spaces of Newmarket Heath or its less aristocratic all-weather competition around the tight oval of the Lingfield track as it is as possible to conceive. But then National Hunt racing is often considered a sport whereas the Flat with its bloodstock potential is seen as a business.

Visual comparisons with all-weather racing might be made with Formula 1 at the flat Nurburgring circuit after the switch in 1984 from its much longer “North loop” track which featured 1,000 feet of elevation change from its lowest to highest points and was nicknamed “The Green Hell”. The Green Hell it may have been but for sheer excitement it was difficult to replicate. Some might say that watching a race around Towcester offers the same visual entertainment. Its tricky downhill fences, relatively tight turns and gruelling uphill four furlongs finish rising over 600 feet often provide the possibility of a myriad of different results. It is a spectacle for the few thousand racegoers, who regularly attend its events perched in the grandstand at the course’s highest point, which is difficult to match. Unless of course you prefer a different background of the wooded intricacies of Cartmel, the spectacular Sussex downlands of Goodwood or the stunning sheep-grazing scenery of Hexham some 9000 feet above sea level. All of these are examples of independent racecourses. The popularity of British racing – it is the UK’s second largest spectator sport – owes much to the rich topographical diversity of its courses and the differing racing conditions they provide. It is a unique feature of the sport in the UK which racing needs to cherish.