Trains and Gains: The Impact of Public Transport on Property Rents – September 2019 – The Property Chronicle
Sign up for FREE now to get the weekly Property Chronicle Bulletin and never miss out on the latest insight from our expert contributors 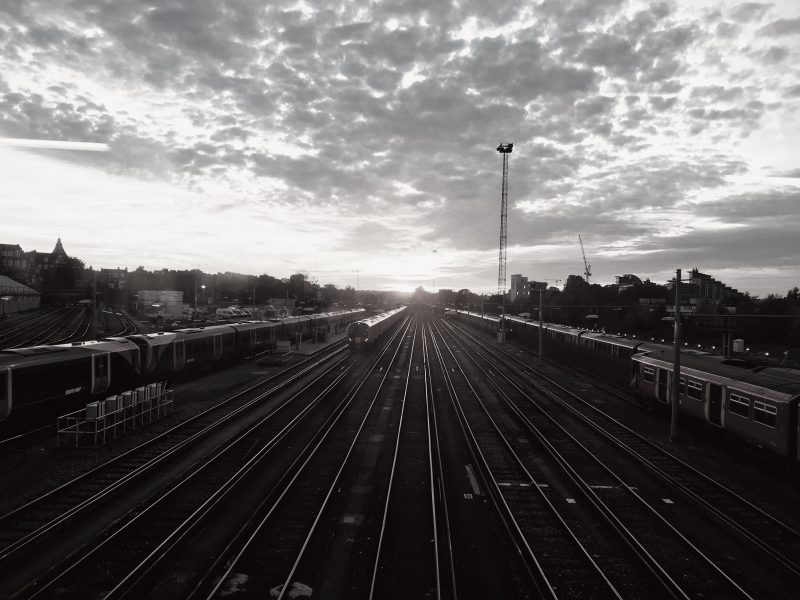 Today is my little boy’s sixth birthday. And as I sit here waiting for him to get home from school, ready for the joy and the chaos of his party, I can’t help but smile at his presents and the ever-so predictable train set.

He absolutely loves trains. He loves them with a passion. Some days I wonder whether he loves them more than he loves me.

Evidence of this litters our home. Train books on every bookshelf. London Underground bed sheets. A stuffed tube train instead of a teddy bear.

And it’s not just what he owns. His knowledge of the rail system in phenomenal. If you’d like to know which lines run through Liverpool Street Stations? He will tell you. Want to know the year the Bakerloo Line opened? Not a problem; 1906 if you’re interested.

Perhaps I shouldn’t be too surprised. The apple doesn’t fall far from the tree.  And while I’ve never had a passion for trains, public transport has always been a part of my working life, as a transport economist in my early days, and in recent years considering what it means for real estate.

More often than not, public transport is a key determinant of rents, resilience and ultimately the success of a real estate location.

However in practise proving this is harder than it sounds. While it may be easy to say that the area around the central station is well connected, it doesn’t tell us what that connectivity is worth.

And what about less established locations, or places soon to enjoy a new transport link? A particularly important question for DWS over recent years, as we’ve been investing into the emerging office locations of Europe’s major cities.

Having access to experienced people in these cities, both our local teams and our trusted advisors, helps provide insight. But increasingly we’re finding ourselves turning to large data sets as an additional and powerful tool.

How to use public transport data