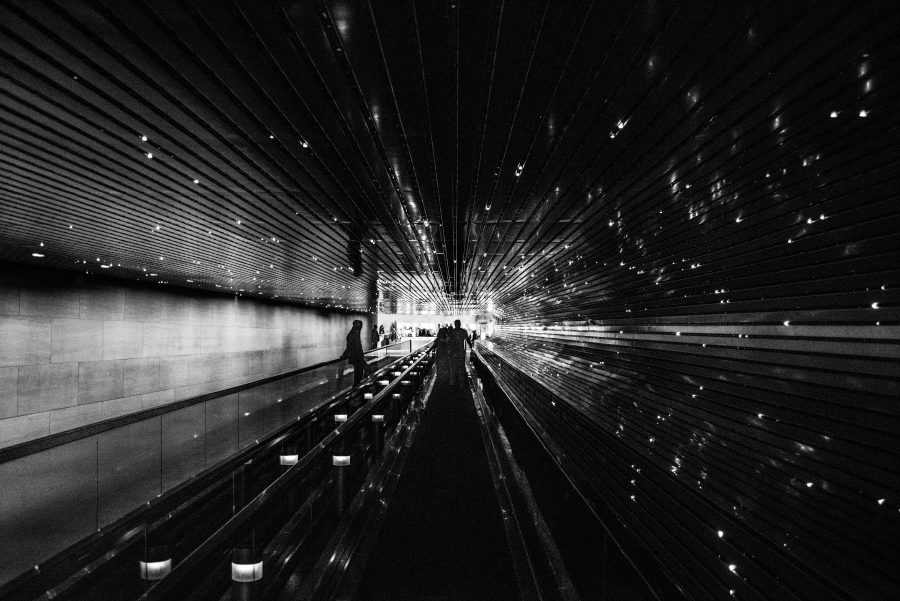 This article was originally published in September 2018.

Perhaps the long hot summer in continental Europe is not the most prudent time to review how fast transactions take to conclude. However, with the benefit of over 30 years of experience in Europe I am convinced the average time from the start of marketing to closing has grown significantly. This conclusion seems to be counter-intuitive given advances in business technology such as e-mails, internet-based mapping, electronic registered titles to name but a few.

My recollections of the late 80s and early 90s were that many transactions were completed between well-known institutional investors who predominantly operated in their indigenous markets. The consequences of this institutional investor dominance was that funding of transactions was often “all equity” and deals were between parties who often knew each other. Therefore, concluding documents quickly and efficiently was conducted against a backdrop of trust formed from prior business experience and a desire to maintain a market reputation for future business. In short, the chances of concluding repeat business was high as markets had fewer participants and the ma were between local/national players.

Today when I sell an asset, despite having a good idea of who is likely to submit a Letter of Intent, I am often surprised by who shows interest and how often several names are new to me. The old bonds of trust shown between limited numbers of market participants is harder to maintain in this new environment. Is this why we now have Non-Disclosure Agreements (“NDA”) that 30 years ago were only really used for stock market quoted Vendors? A regrettable downside to a more global market is a lack of trust between market players, the consequential use of NDAs and another administrative hurdle to a transaction completing.