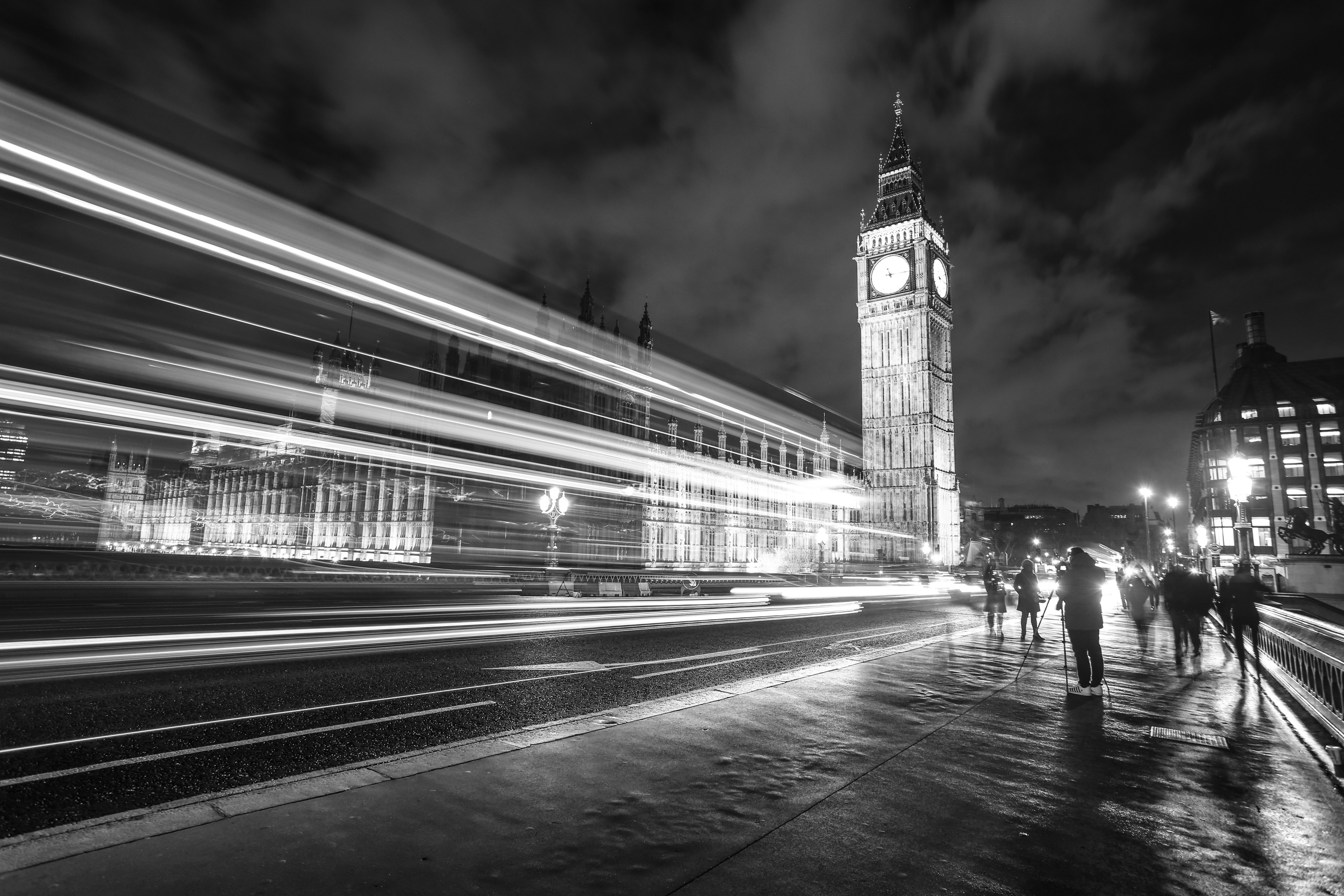 Perhaps the long hot summer in continental Europe is not the most prudent time to review how fast transactions take to conclude. However, with the benefit of over 30 years of experience in Europe I am convinced the average time from the start of marketing to closing has grown significantly. This conclusion seems to be counter-intuitive given advances in business technology such as e-mails, internet-based mapping, electronic registered titles to name but a few.

My recollections of the late 80’s and early 90’s were that many transactions were completed between well-known institutional investors who predominantly operated in their indigenous markets. The consequences of this institutional investor dominance was that funding of transactions was often ”all equity” and deals were between parties who often knew each other. Therefore, concluding documents quickly and efficiently was conducted against a backdrop of trust formed from prior business experience and a desire to maintain a market reputation for future business. In short, the chances of concluding repeat business was high as markets had fewer participants and the majority of deals were between local/national players.

Today when I sell an asset, despite having a good idea of who is likely to submit a Letter of Intent, I am often surprised by who shows interest and how often several names are new to me. The old bonds of trust shown between limited numbers of market participants is harder to maintain in this new environment. Is this why we now have Non-Disclosure Agreements (“NDA”) that 30 years ago were only really used for stock market quoted Vendors. A regrettable downside to a more global market is a lack of trust between market players, the consequential use of NDA’s and another administrative hurdle to a transaction completing. The same industry changes that lead to NDAs also explains why more often than not the Vendor interviews shortlisted potential purchasers in order to find out first hand who they are and secondly, to understand where their funds come from.  In my experience, the shortlist interview process always adds a minimum of two weeks to a transaction; as interviews need to be arranged, take place and conclusions drawn.

However, other significant factors have influenced the industry that impedes a transaction. To be clear many of these are positive changes and most do not warrant a whinge from a “long in the tooth” market player such as me.

These have come under several headings be they Anti-Money Laundering requirements, EU Competition Law or regulatory analysis to decide if the investment entity you are using is or is not a collective investment vehicle. All these items merit serious consideration, the collection of evidence and ultimately take time. Some can be completed before a transaction but most are transaction specific.

30 years ago, debt was sometimes utilised for closing and the time from contacting a lender to a drawdown was often only a couple of weeks. Banks were well-known players often from the high street. Successive real estate market recessions and a vastly increased in the range of global lenders has led to longer decision times, more security to document and, of course, more NDAs.

If the selected lender is looking to sell down part of the loan in a club deal or via a securitisation, the documentation may be significantly more complex that will take longer to review, negotiate and cost more with advisers.