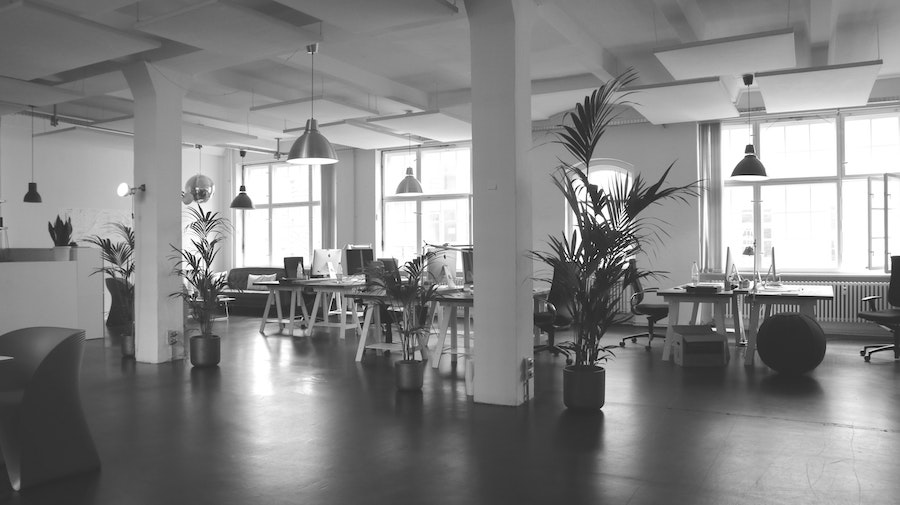 The effects of the COVID-19 pandemic on German real estate began to be quantifiable in April, according to new figures released by property advisor Savills, and based on research provided by Bulwiengesa.

While investors transacted noticeably less small residential and commercial property deals, distortion effects mean it could take a while to measure how big the slump in major transactions has been. The data relates to Germany’s Big 7 cities only.

According to Savills, total April transaction volume for residential and commercial was about €2.3bn, or more than a halving of the usual volume on a ten-year comparison. Conspicuous is the volume of sub €25m transactions, which has fallen by a fifth year-on-year. Deals between €25m and €100m have declined by 10%.

Offices were the most transacted, with a volume of €822m, down 0.8% on last year. In the residential sector, transactions (portfolios of 50 units and more) fell by 6.9%, with housing packages traded in the month at €389m. Industrial and logistics property saw transactions of €262m, down 0.2%, while retail property deals were valued at €473m, a drop of 1.6%. The rest of the €2.3bn of transactions was classified as “other”.

We’ll be keeping an eye on these figures at REFIRE over the coming months. So much is uncertain at the moment, any figures projected from this point out are highly speculative. A survey conducted by JLL about four weeks ago (between 25th and 31st March) indicated 34% of real estate investors were certain that their 2020 targets will be unachievable, with more than half stating their clear aim of suspending purchases and sales. These will be monitored on an ongoing basis by the “JLL-Thermometer” during the COVID-19 crisis, including more interviews with project developers and bankers.