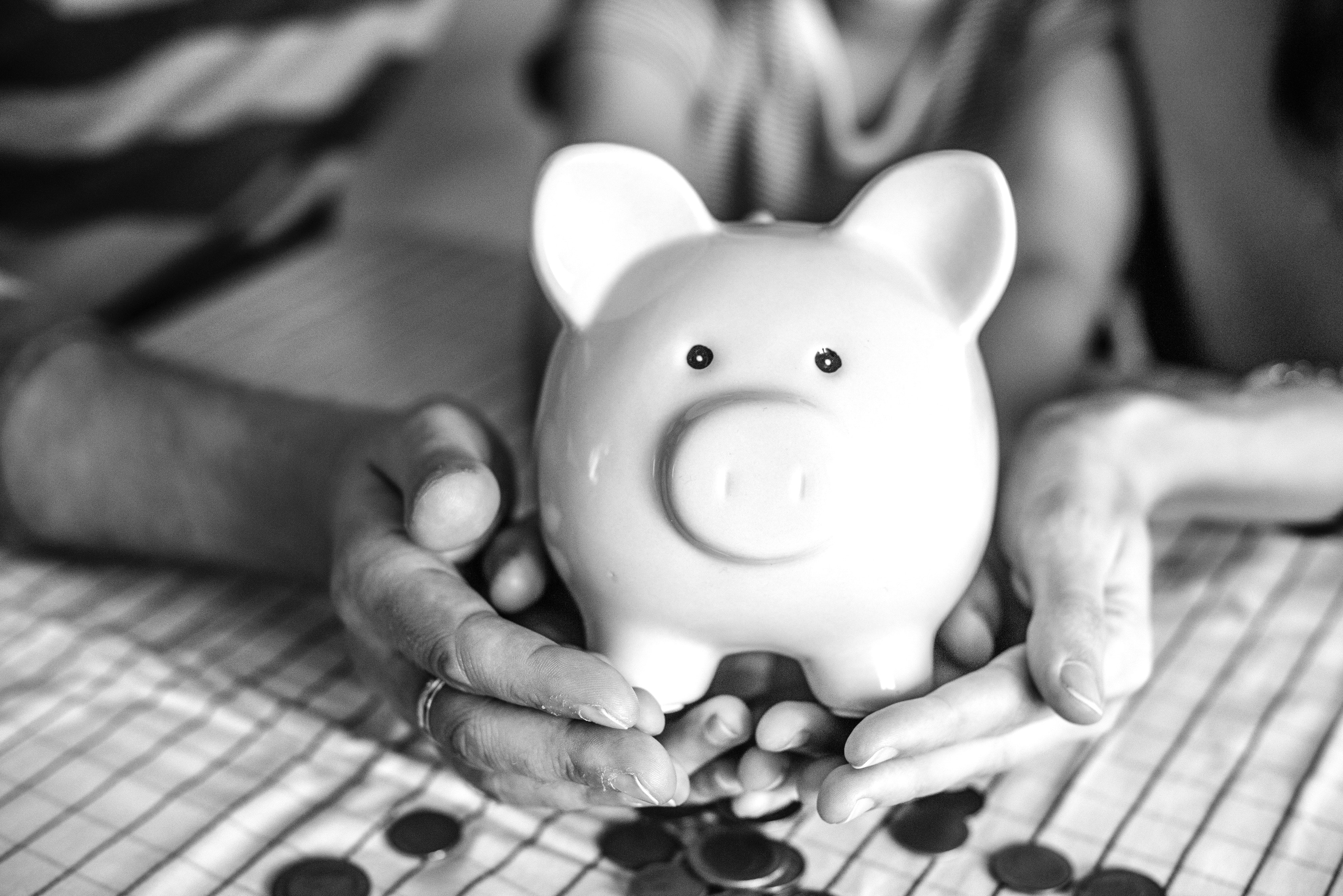 UK real estate transactions being undertaken by GCC investors which we commonly hear about include the acquisition of high end residential property (Chelsea and Knightsbridge) and trophy assets (such as Harrods and the Shard).

There is another group of GCC investors which we hear less about, family offices and asset managers. These investors are also investing in UK real estate, focusing on income producing commercial real estate assets. Such investments are primarily located in non-prime areas and are financed using senior debt from bank and non-bank lenders.

This article provides an overview of the trends we have seen over the last 18 months which are applicable to these investors.

The cash-on-cash return requirements of the GCC family offices and asset managers have not significantly changed over the past 18 months, with the expected investor returns remaining in the range of 6-8%.

Such high yields are however becoming increasingly difficult to achieve as a result of a number of key factors including an increase in both the cost of raising finance (see below Interest rates bench marked to Libor) and property values.

In order for such investors to maintain their expected rate of returns they are having to move up the risk curve. Such risk entails acquiring real estate assets in non-core cities (taking on location risk),  acquiring real assets with weighted average unexpired lease terms (WAULTs) of less than ten years (taking on lease re-gearing risk) and/or taking on some development risk.

In the current climate there are a limited number of properties available yielding 6-8% that are let with WAULTs exceeding ten years. Many investors are choosing to hold property (instead of selling) because of the concern they will not be able to recycle the cash into new assets at an attractive yield putting a further squeeze on supply.

LTV ratios have remained consistent throughout the last 18 months. Maximum LTV ratios for senior loans currently sit at a sensible rate of approximately 60%. The LTV ratio will be lower where the reversionary value of the real estate asset (being value of asset at the date the loan term expires) falls below the initial purchase price (this can occur where a tenant is over paying under its lease which has a 8-10 year term left, any re-gearing of that lease will likely result in lower rental income which in turn will impact property value).

The other financial covenant commonly tested in loans secured against commercial real estate is the ICR (the ratio of annual rental income to annual interest payments). ICR ratios have also held consistent at between 230 – 260%.

Usually the interest (or in the case of shari’ah compliant financing the profit) is calculated as an aggregate of margin plus LIBOR.

The German Pfandbrief banks are the most competitive for larger single let properties. The UK clearing banks are more competitive on smaller, multi-let properties. UK clearing banks have issues with larger loans backed by a single tenant as a result of slotting issues (which may require a lender to hold more capital (which makes the loan more expensive to make) to guard against a risk of default).

LIBOR swap rates for a five year term have increased by approximately 50 bps over the last 12 months. In practical terms this means that an investor who has acquired a UK real estate asset for a five year holding period will be paying 50 bps per annum more for any leverage it employs to acquire its investment. Such an increase may sound immaterial, however it represents an increase in financing costs of around 20% on a loan priced at 180 bps over LIBOR.

Most hedging documents now provide that LIBOR has the meaning given to it in the loan agreement which is being hedged. This means if the definition of LIBOR under the related loan agreement changes (e.g. because a replacement bench mark is agreed to be used – see below Continued use of LIBOR as a benchmark), that revised definition will apply to the hedging documents.

The practice of the loan principal not amortising during the term of the loan facility has continued.

The typical loan term has remained between three to five years.

Continued use of LIBOR as a benchmark

The continued use of the London interbank offered rate (LIBOR) as an interest rate bench mark is currently under review by regulators worldwide.

ICE Benchmark Administration Limited (IBA) became the administrator of LIBOR on 1 February 2014. ICE LIBOR is currently published for five currencies (including Sterling) and seven maturities quoted for each currency (e.g. overnight, three months etc.). IBA maintains a panel of up to 16 banks who are requested to indicate what they could borrow funds for each of the maturities for each of the currencies. It is the average of those submissions which are then published on a daily basis and which are used to price interest rates on loans.