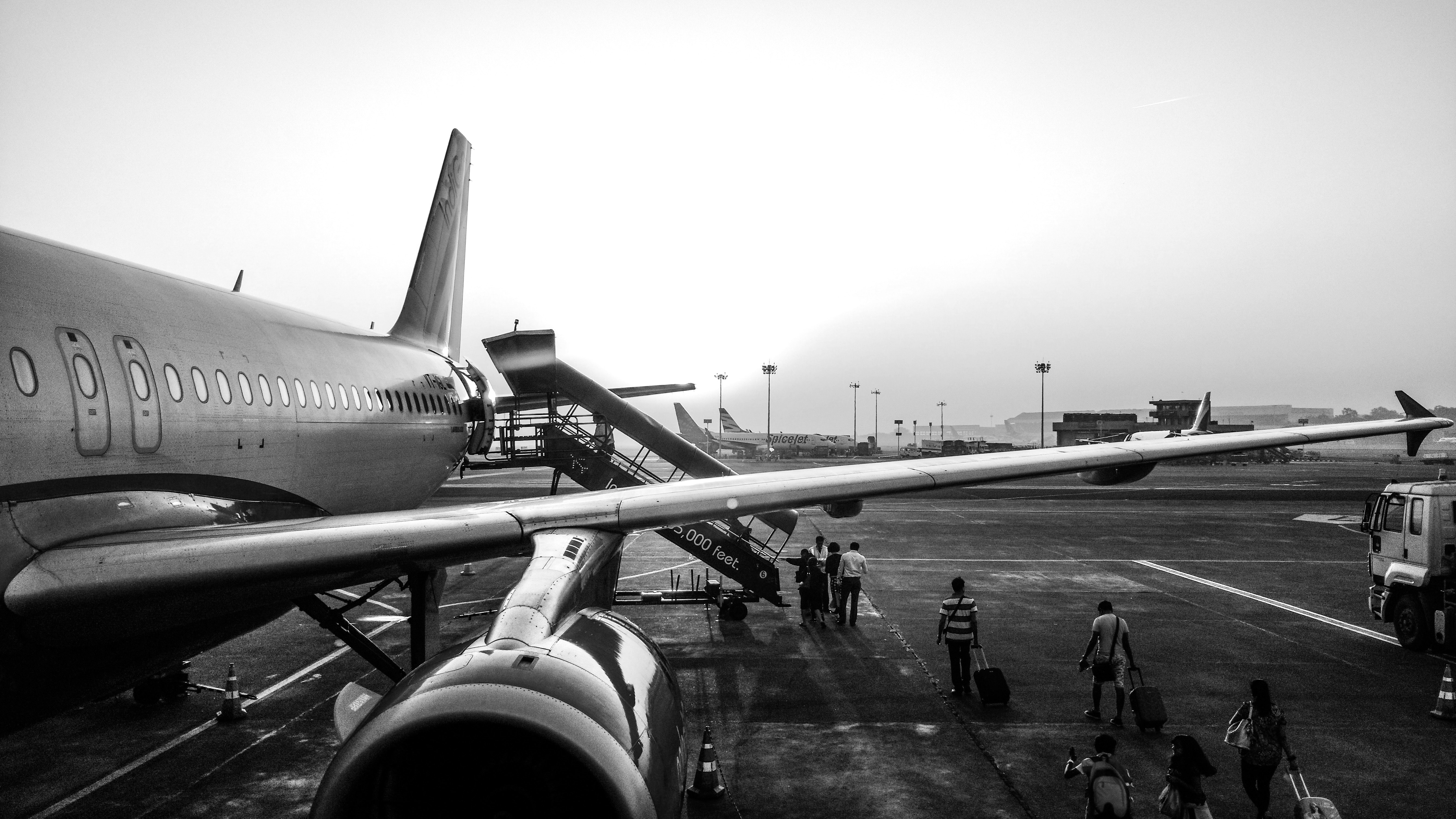 If, as seems very likely, Parliament decides to endorse the Government’s plans to approve the building of a third runway at Heathrow Airport later today, there remains a very good chance that that runway will never actually be built. Indeed, it seems likely that parliamentary approval will be the precursor to years of judicial reviews and court cases.

But if building a third runway at Heathrow is the answer, what is the question? The Davies Commission, which recommended that Heathrow be allowed to build a third runway, looked at how much aviation capacity the UK might need in the medium-term and how this could be achieved. However this approach was always flawed because it made no real effort to consider how air travel will evolve over the coming decades.

There are two possible models for the future of aviation and the sort of airport expansion you choose depends very much on which one you believe will prove most viable.

The first model assumes that hub capacity remains all-important. The hub model is one of aggregated demand, so it assumes that a UK-sized country would have one major airport that is large enough to have regular internal flights to and from a variety of regional airports.

A useful way to think about this is to consider how many people from different cities in the UK wish to travel to different world cities on any given day. If, for example, there were 30 Glaswegians who wished to travel to Hong Kong every day then it would not be economically viable for an airline to run a daily service from Glasgow Airport. However, if you collect up everyone in the UK who wishes to fly to Hong Kong on any given day then, as long as it’s easy to travel from the various regional airports to the hub airport, a regular service becomes economically viable. Consequently the hub capacity model enables regular flights from the hub to destinations all over the world.