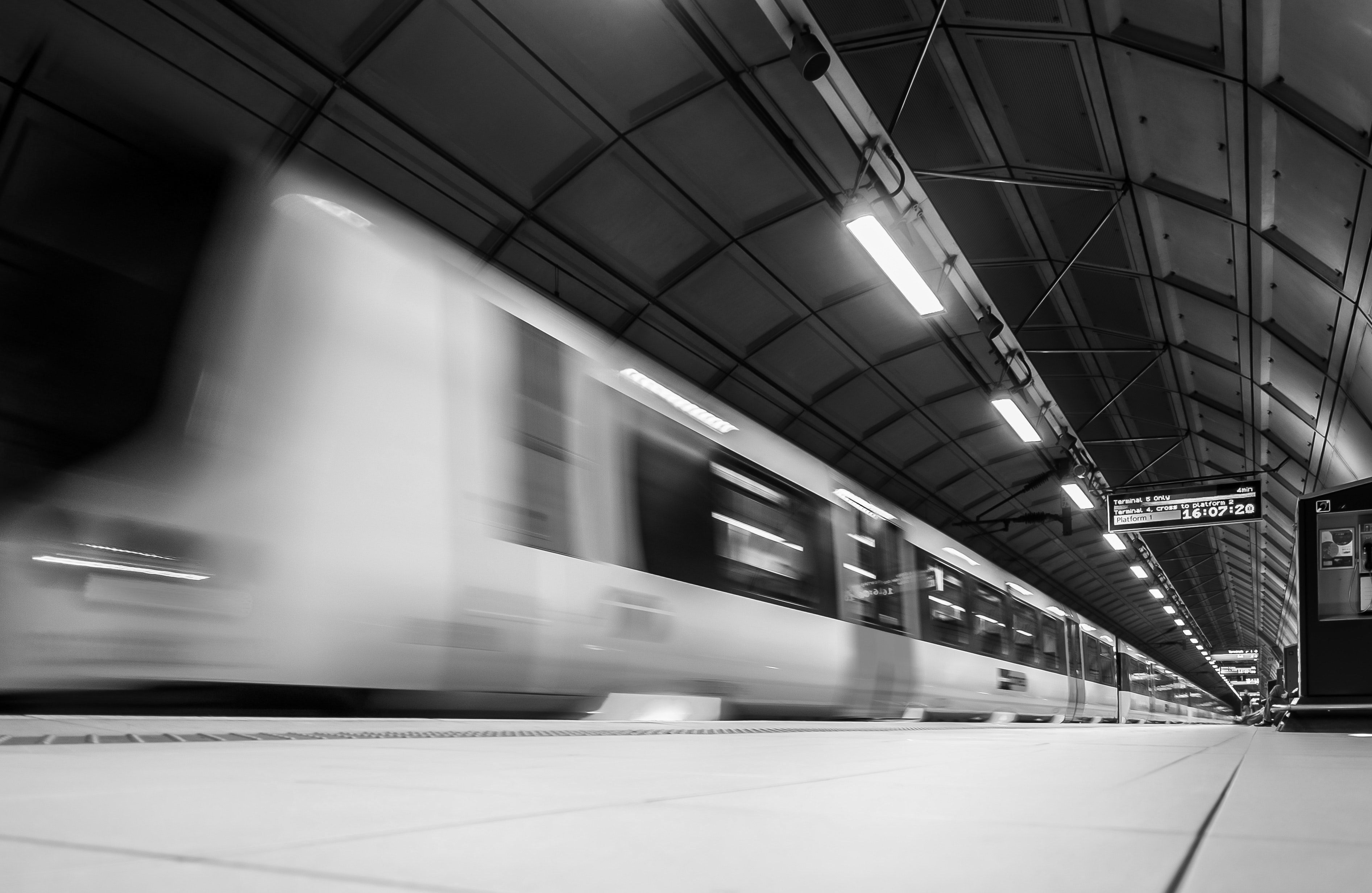 Last night’s eagerly awaited speech by the Chairman of the Government’s much hyped rail review, former British Airways CEO, Keith Williams, raised real concern amongst those of us holding out for real structural change on the railways. In 3200 words there wasn’t one reference to the need to deliver more on-track train competition so to deliver real passenger choice and get fares down.

Over 25 years have passed since one of the most unpopular and poorly delivered privatisations passed into law. The subsequent failure to get rail policy right has fuelled renationalisation and consistently put Ministers on the defensive. Labour and its RMT/ASLEF comrades rightly scent blood.

John Major’s plans for the railways had lofty ambitions; privatisation would deliver “more competition, greater efficiency and a wider choice of services more closely tailored to what customers want.” Compared with the old British Rail behemoth it replaced, there have been some impressive achievements including record safety, a doubling in passengers, new stations, and huge innovations in ticketing and fares. Yet real choice for passengers and competition between train operators is still missing on any significant scale.

Faced with plunging passenger satisfaction, departmental panic and soaring complaints, Ministers announced last year yet another rail review, but this time it should be different. Transport Secretary Chris Grayling’s pledge to put its recommendations into a White Paper in the autumn followed by legislation next year is fine but will the right diagnosis have been made?