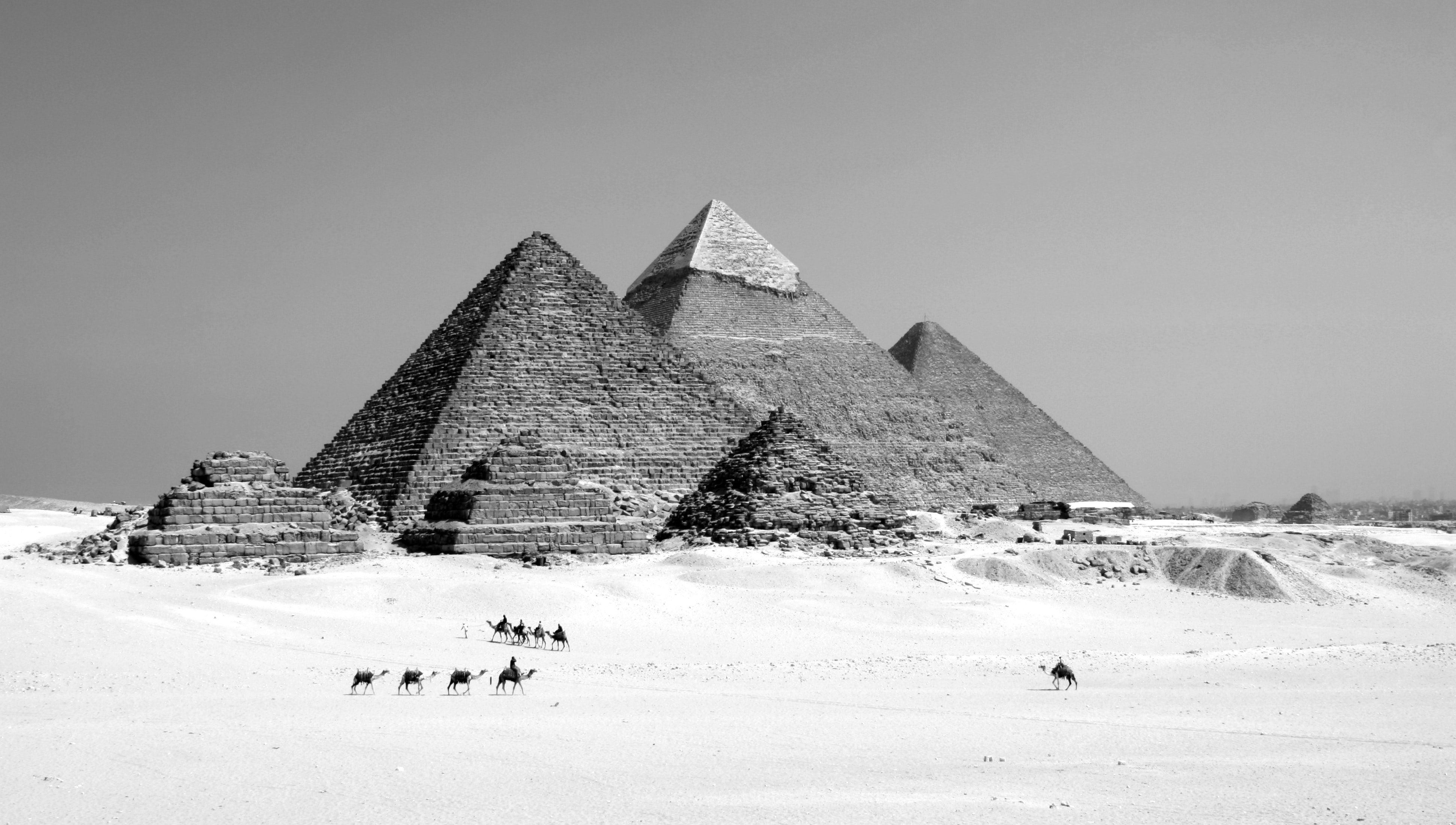 The pyramids of Egypt are astonishing feats of human engineering. The Great Pyramid of Giza was the tallest structure in the world built by man for more than 3,800 years. Most structures built today would collapse if left unattended for several hundred years, yet the pyramids have survived for millennia.

A question that baffles many today is: how were the pyramids constructed? It is commonly believed that it took around 20 years to erect the Great Pyramid of Giza. Since the structure is so massive, 800 tons of stone would have to have been moved every day to achieve this. Even with today’s modern technology, this would be very difficult to accomplish. Some therefore claim that The Pyramid of Giza must have been built by aliens, or a high-tech human society that existed in the past.

The most probable explanation is, however, equally unsettling – the pyramids are the greatest ever example of government waste.

The pyramids are monuments to how the resources of the ancient civilisation of Egypt were squandered on building man-made mountains, with little actual value for society. Equally interesting is another wonder of the world which was first constructed some 3,000 years ago. This wonder is the qanats, the underground irrigation system that made much of the Middle East viable for human civilisation. While the pyramids were built by central government diktat, and had little if any practical use, the qanats were built through market mechanisms and had massive practical benefits.

The dawn of human civilisation occurred in two neighbouring regions, Mesopotamia and Egypt. It was here that mankind first read, wrote, made laws, and lived in cities under organised government. However, these two civilisations differed in their approach to economic affairs.

The people of ancient Egypt initially made impressive progress, largely thanks to the Nile river and its dependable seasonal flooding which created a natural system of water distribution in a country with ample sunlight. Growing crops to feed a rising population was easier in Egypt than in many other parts of the world.

Yet, it was mainly Mesopotamia, not Egypt, which led the world in economic and technological advancement. A core reason is that the Mesopotamian civilisations of Babylon and Assyria developed the world’s first market economies , while Egypt moved towards a greater level of government central planning. Although merchants, private artisans and businesses certainly were important economic actors in Egypt, state intervention limited the function of markets.