Trump mania: why do we care so much about politics? – The Property Chronicle
Sign up for FREE now to get the weekly Property Chronicle Bulletin and never miss out on the latest insight from our expert contributors 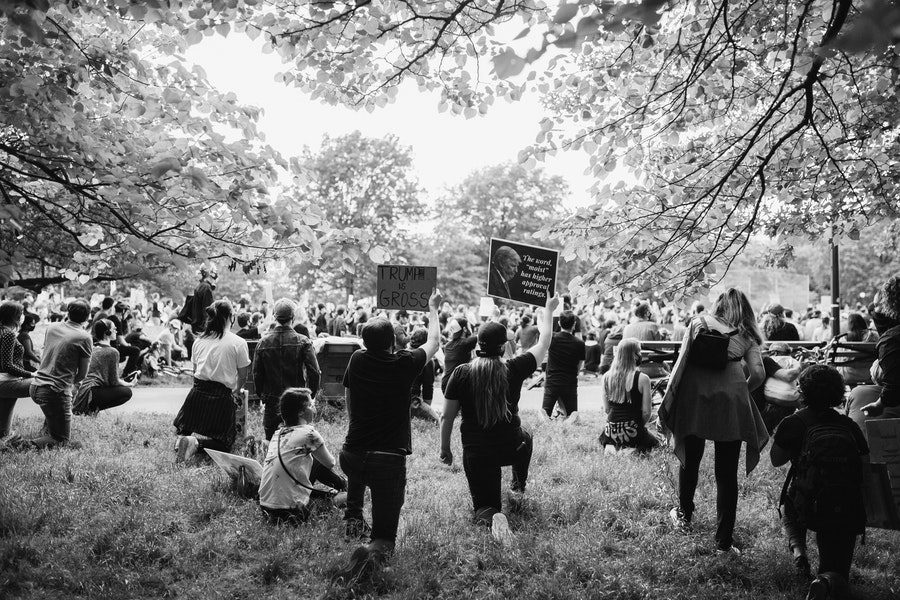 The morning after Trump was elected, people in my university class were crying.

Fair enough, you think: you’ve heard about the emotional fragility of today’s youth, and perhaps you’ve read Greg Lukianoff and Jonathan Haidt’s great book The Coddling of the American Mind. If so, you’re not unfamiliar with youngsters overreacting to seemingly mundane and pretty inconsequential things. Strange to cry about a vilified political figure getting elected, but not unheard of.

The kicker? This was in the UK, a literal ocean away.

Why did my fellow classmates, with no immediate connections to the US or intentions to move to America, react like this?

I see at least two reasons. The first is the dominance of symbols and emotions over reason, part of which Lukianoff and Haidt have so expertly identified in their book and preceding articles. What matters to the most vocal of today’s campaigners is not actual impact, but feeling good – not doing good. It is of utmost importance that people of ‘your tribe’ occupy the central megaphones of the world, and most certainly the seats of power.

The second is the mindset of a top-down central planner, thinking – erroneously – that all major changes in life and society happen because a politician (or at least bureaucrat) willed it into action. My classmate seriously thought that the wrong person in the White House translates into disaster even for her life, on a different continent.

The fabulous Deirdre McCloskey is, as always, wonderful on this: get out of your head. Warren Buffett, also; almost radically unconcerned with the latest political fads or stock market tantrums. They see the bigger picture: that changes in life, markets, and societies are subject to much longer trends and are much more pervasive than whoever happens to wield the powers of government in one country at any given time.