Is Trump’s nuclear stance a grand plan or a reckless gamble? – The Property Chronicle
Sign up for FREE now to get the weekly Property Chronicle Bulletin and never miss out on the latest insight from our expert contributors 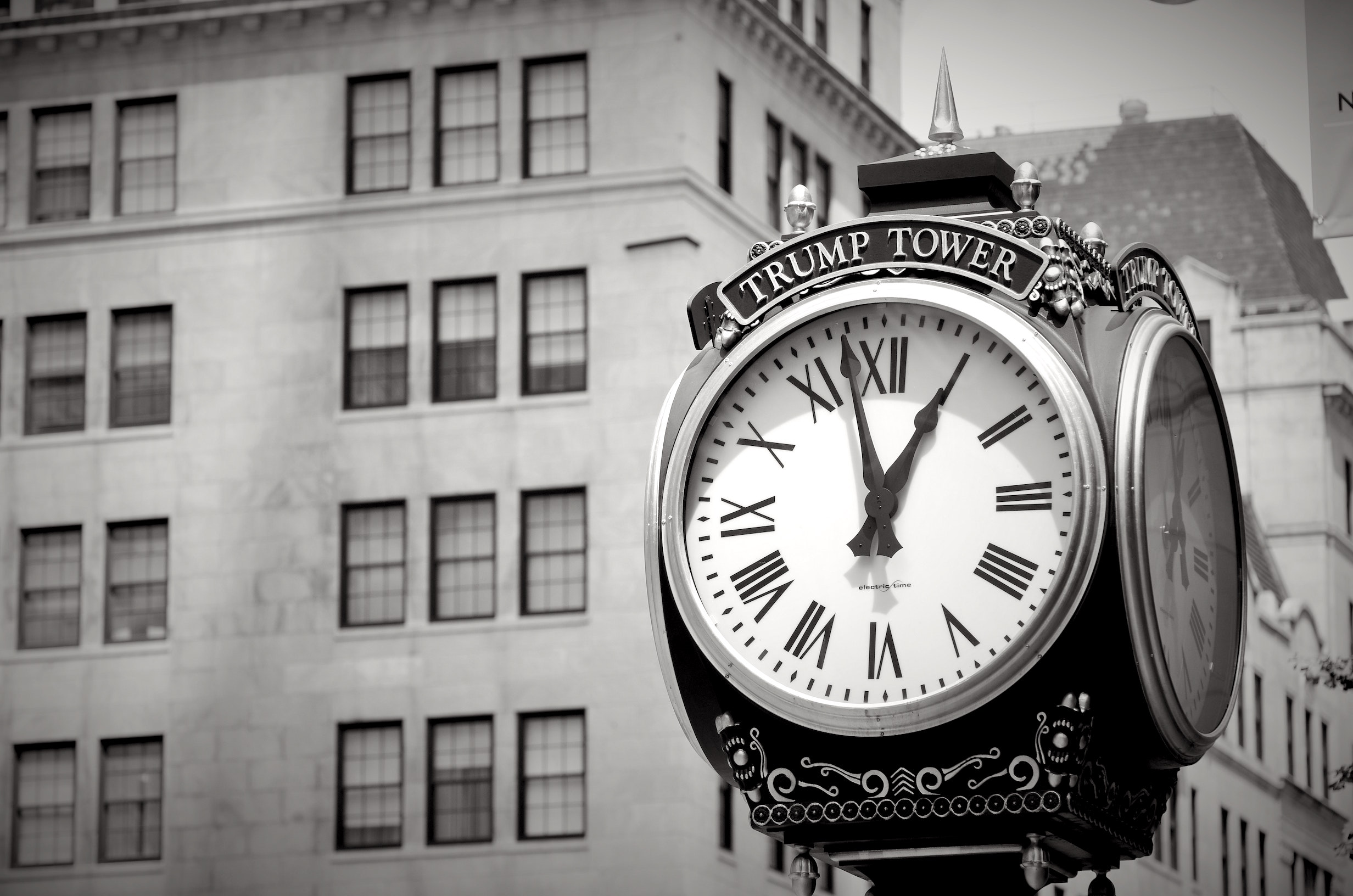 Donald Trump likes to shoot from the hip. It has helped him consolidate domestic support, bring North Korea’s Kim Jong Un to the negotiating table, and has led America’s main strategic rival – China – to reassess how it engages with Washington. When it comes to fragile international treaties, however, Trump’s unpredictability is dangerous. His announcement that the US intends to withdraw from the 1987 Intermediate-Range Nuclear Forces (INF) Treaty is a case in point.

At the height of the Cold War, the US and Soviet Union agreed to ban all land-based ballistic and cruise missiles with intermediate ranges, between 500km (310 miles) and 5,500km (3,418 miles). The INF Treaty, signed by US President Ronald Reagan and his Soviet counterpart Mikhail Gorbachev, resulted in the destruction of 2,692 missiles as well as their launchers. It ended a dangerous standoff in Europe between US Pershing and cruise missiles and Soviet SS-20 missiles, and dramatically eased tensions between Washington and Moscow.

Suspicions that Russia is violating the Treaty are at least a decade old. In 2008, US intelligence first suspected Moscow of developing a prohibited ground-launched intermediate-range cruise missile. In 2014, President Obama alerted Western allies to Russia’s testing of this. Rather than withdraw from the Treaty, his administration sought to bring Russia back into compliance.

This was the strategy initially employed by Trump. In 2017, his administration charged that Russia had begun deploying the missile, which by then was known as the Novator 9M729 (or the SSC-8 to NATO). In response, Washington announced an “integrated strategy” to press Moscow to return to compliance.

There were sound reasons for pursuing such a strategy. Most obviously, Russia – rather than the US – was to blame for the Treaty’s failing. (For its part, Russia argues that the US’ missile defence installations in Europe made the Treaty obsolete in the first place.)