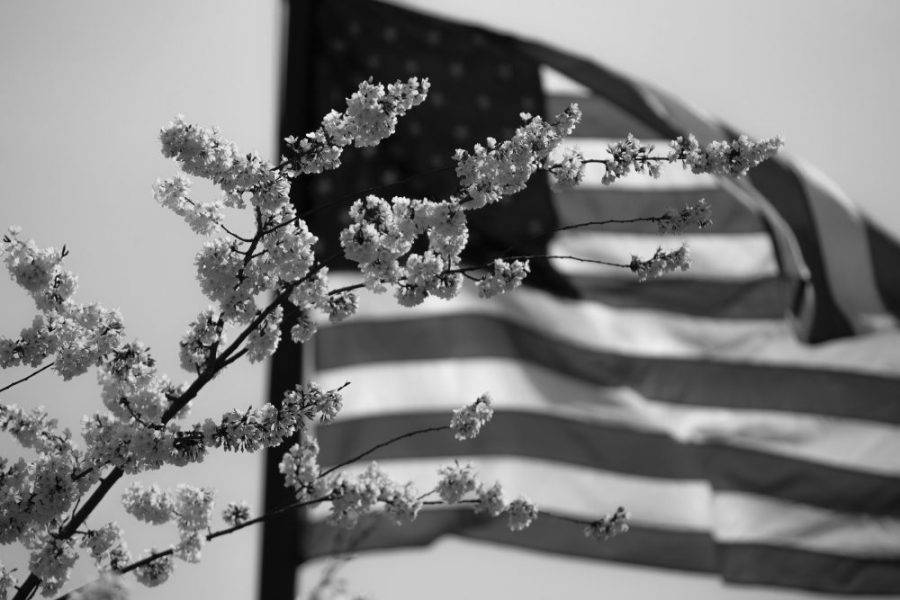 Can you guess who said the following? “Republicans have considered it their duty to make the world safe for banking, while simultaneously prosecuting ever more foreign wars.”

If you thought of Senator Bernie Sanders or Representative Alexandria Ocasio-Cortez, you are wrong. This searing indictment of the GOP came recently from the influential Fox News presenter and commentator Tucker Carlson. Last week, the alumnus of The Weekly Standard and the Cato Institute delivered to his viewers a monologue essentially rejecting the entire legacy of Ronald Reagan-style conservatism.

It is not unthinkable that Carlson is entertaining the prospect of being a Trumpist candidate in the post-Donald Trump era. But regardless of motives, the “manifesto” is evidence of a battle of ideas unfolding within the Republican Party far more consequential than the President’s antics or the current government shutdown.

What are the odds that the party will return to the status quo ante of advocacy for a small government, lower taxes and a muscular US foreign policy? Or, will it embrace some or perhaps all of Trump’s intuitions as parts of its future ideological core? If so, which ones?

Other than a somewhat predictable rejection of interventionist foreign policy (“More policing in the Middle East is always better. We know that. Virtually everyone in Washington agrees”), Carlson’s manifesto is thin on specific proposals. Yet what sets it apart is its openly anti-market ethos. “Not all commerce is good,” Carlson says, and “market capitalism is not a religion” but “a tool, like a staple gun or a toaster.” For example, “why is it defensible to loan people money they can’t possibly repay? Or charge them interest that impoverishes them?”