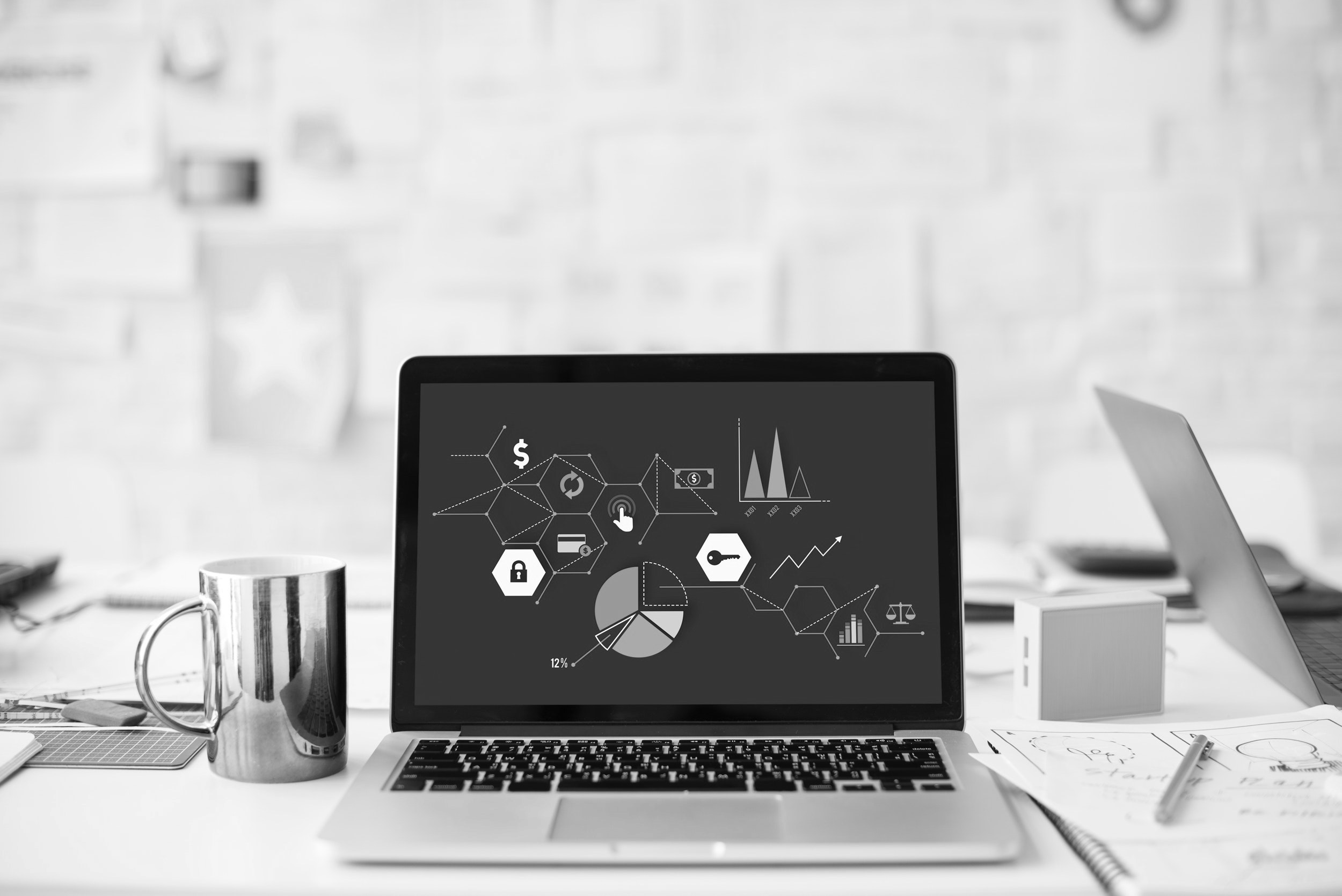 Politicians love to talk up technological advances. Those of a certain age will recall Harold Wilson famously talking about the “white heat” of the technological revolution demanding economic and social changes “which permeate our whole system of society”.  It all sounds very familiar even today.

Until recently, governments wanted to be in the vanguard of that revolution. There was a feeling of optimism around digital transformation, as if we were on the cusp of technological utopia. But, since the heady early days of the internet, there are emerging signs of a growing malaise developing around technology, a formless unease that people can’t quite put their fingers on.

Conversations about the negative aspects of technology have perforated into public consciousness – whether they concern digital privacy, the threat of artificial intelligence, or the influence of social media on politics. Phenomena like fake news, security breaches, and mass data harvesting have highlighted that technology can be as intrusive as it can be useful. As a result, MPs from across the political divide (Sadiq Khan, Vince Cable, and Jeremy Hunt) have turned their guns on “big tech”.

Recent polling of MPs by ComRes reveals that three quarters (75%) believe there needs to be more regulation of the technology sector generally, all but confirming that tougher regulation of technology companies is coming. The only question that remains is whether it will come in the form of a comprehensive “bill of rights for the Internet”, as proposed by Tim Berners-Lee, or whether it will evolve – like English Common Law – into a patchwork.

Sixty-six percent of MPs now believe that technology companies have begun to pose a threat to democracy, possibly driven by suspicions that tech giants have enabled the rise of the populist Right and Left.

A majority (56%) of MPs also believe that technology companies from authoritarian countries should be regulated more stringently than companies from democracies, potentially causing problems for tech giants like Alibaba, Tencent, and Huawei.