The UK Commercial Real Estate Finance Market, Ten Years after Lehman – The Property Chronicle
Sign up for FREE now to get the weekly Property Chronicle Bulletin and never miss out on the latest insight from our expert contributors 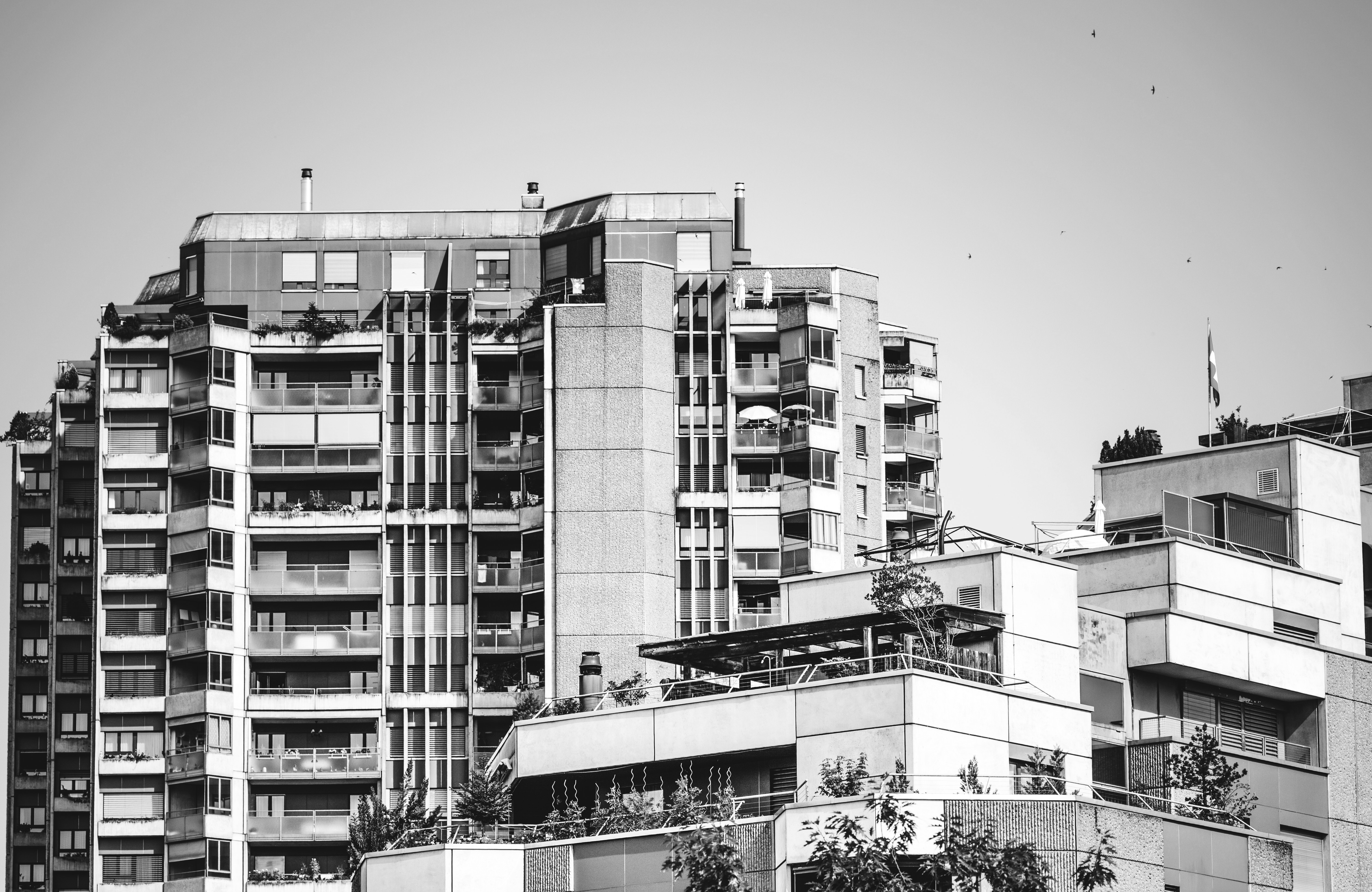 Ten years ago, I had just extricated myself from almost a decade as a tax lawyer in the City, mostly advising on structured real estate finance deals, and started work as finance policy director at the British Property Federation. The next few years would be dominated – for me as for the UK property industry – by the credit crisis: banks focused on dealing with legacy portfolios of largely unwanted, late-cycle commercial real estate (CRE) loans, rather than on new lending.

Frustrated by a vigorous but uncoordinated regulatory reaction to the GFC, an independent industry group (of which I was a member) produced a report in 2014, A Vision for Real Estate Finance in the UK. Its aim was to show policymakers how to regulate the sector so it could serve the economy without presenting inappropriate risks to financial stability.

Under the aegis of the Property Industry Alliance and with encouragement from the Bank of England, we are slowly making progress in two areas in particular. A new loan-level data repository is in the works to provide better market information (while protecting confidentiality and anonymity).  In parallel, long-term value metrics are being developed and tested to make it easier for lenders to understand cycle risk.  But it’s worth a fresh look at what’s changed, and what hasn’t, in the UK CRE finance market over the last decade.

The structure of the market has been transformed, probably for good.  The imposition of the ‘slotting’ approach to risk weighting on the big UK banks reduced their appetite for risk (as well as their competitiveness at the safest end of the market).  As they have pulled back, this created space for other lenders.  Countless new platforms have emerged, often specialising in particular market niches or strategies, allowing new sources of capital (often institutions more interested in yield than liquidity) to access CRE debt.  This new diversity of supply and strategy is good for both borrowers and market resilience, but there are two caveats.