The UK golf market: historic and present day position for residential real estate – The Property Chronicle
Sign up for FREE now to get the weekly Property Chronicle Bulletin and never miss out on the latest insight from our expert contributors 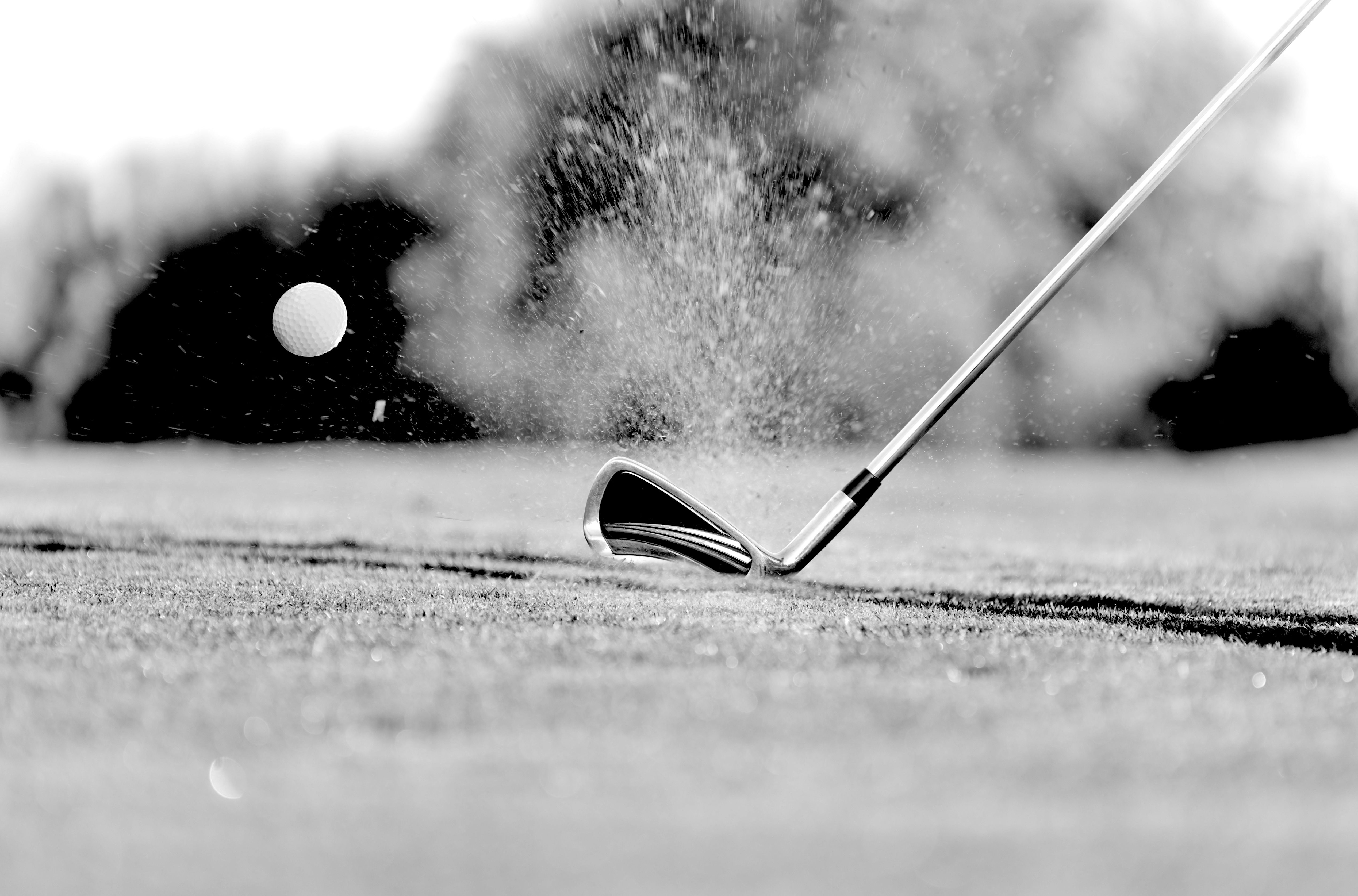 The old paradigm of an 18 hole golf course providing sufficient content to sustain an interesting and vigorous club can now be seen as out of time, out of tune and out of favour. Life has quickened, family time is precious and parents increasingly follow the leisure interests of their children rather than their own. The only age group which does have abundant time on its hands is the retired community. Age groups from 15-50 years old aim to mix a variety of leisure and sporting choices into their day or half day where each activity is of much shorter duration than a four to five hour round of golf. Team games such as cricket have always taken a long time (and even T20 is not that short), but it used to be that golf’s flexibility as an individual’s leisure sport was a significant advantage in time allocation – nowadays for many it is often simply too long a unit of time.

18 holes of golf, then, takes up a long time and a lot of land. Can we create a better balanced allocation of both in the modern day? If so, can new housing/development be an intelligent and profitable option that benefits both golf clubs and communities?

A hundred years ago the original “golden age” era of golf club expansion (1895-1925) saw the majority of UK inland (as opposed to the earlier coastal links courses) courses and clubs created. That period’s low pressure on land use enabled such courses to be laid out on ideal sites chosen for their free-draining sandy soils, melodious topography and sympathetic vegetation of heathlands and woods.

Their locations were available at the fringes of towns and city suburbs or carefully chosen by developers to pioneer newly accessible areas delivered by the expanding railway and road network. These early successes were in a position to combine golf courses with real estate – creating small groups of houses and communities to be built around the golf course and expanded over time to surround or intersperse the 120-150 green space acres of the golf course itself. The local real estate beyond the immediate surrounds of the golf course also benefitted – the physical presence of the golf course still anchored and nurtured a new community, albeit from a relatively low demand base, and vice versa.

The template was one of healthy recreation, commutability, a core population of local interest, a planned mix of property sizes and scalable expansion of the housing numbers over the years. Unsurprisingly, the best planned of these were runaway successes. In addition, this perfect formula produced the invaluable effect of golf courses (even those which were not top-drawer designs) preserving substantial tracts of open space while conurbations expanded and grew around and beyond them. In time, these courses became mini green belts providing regular pockets of green lungs and biodiversity deep within the ever-expanding built environment.