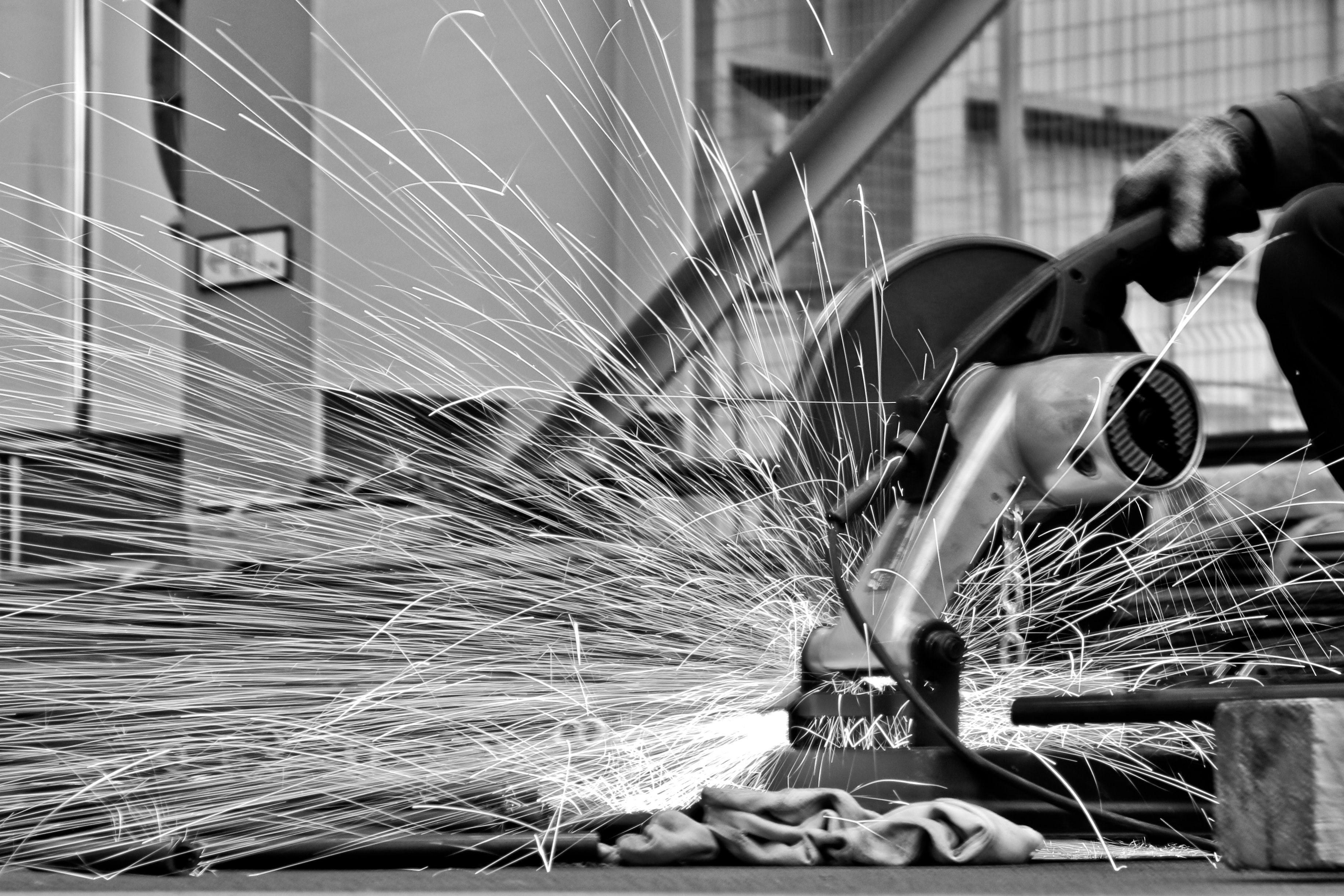 Today, London contributes nearly a third of UK GDP. In the late 1990s it was less than 15 per cent. Despite being home to just 13 per cent of the population, it contributes a dramatically outsized share of national output. London saw a 49 per cent increase in jobs located in the city between 1996 and 2018 (twice the UK average), workers in London are 70 per cent more productive than the UK average and are therefore unsurprisingly paid on average almost £100 more per week than the typical UK worker. In 2016 more new businesses were set up in Hackney that year than in Blackburn, Blackpool, Bolton, Wigan and Burnley combined.

The boom in the London economy, partly driven by growth in the professional services sector and in particular financial services, has meant that what was originally understood as the “North-South divide” has now become “London vs The Rest”.

This two-track economy is not good for our economy or society. Alan Milburn in his last speech as head of the Social Mobility Commission said: “The country seems to be in the grip of a self-reinforcing spiral of ever-growing division. London and its hinterland are increasingly looking like a different country from the rest of Britain”.

The problem is that this divergence is likely to continue, and be made worse by the onset of automation, technology and the 4th Industrial Revolution. Centre for Cities research showed the towns and cities most at risk of automation were predominantly those ex-industrial communities in the North and Midlands. Mansfield, Sunderland and Wakefield are all at risk of losing nearly a third of their jobs by 2030 due to automation. Blackburn, Doncaster and Stoke could lose as many as one in four. London, Oxford and Cambridge are three of the safest places, with a much lower exposure to automation driven unemployment.