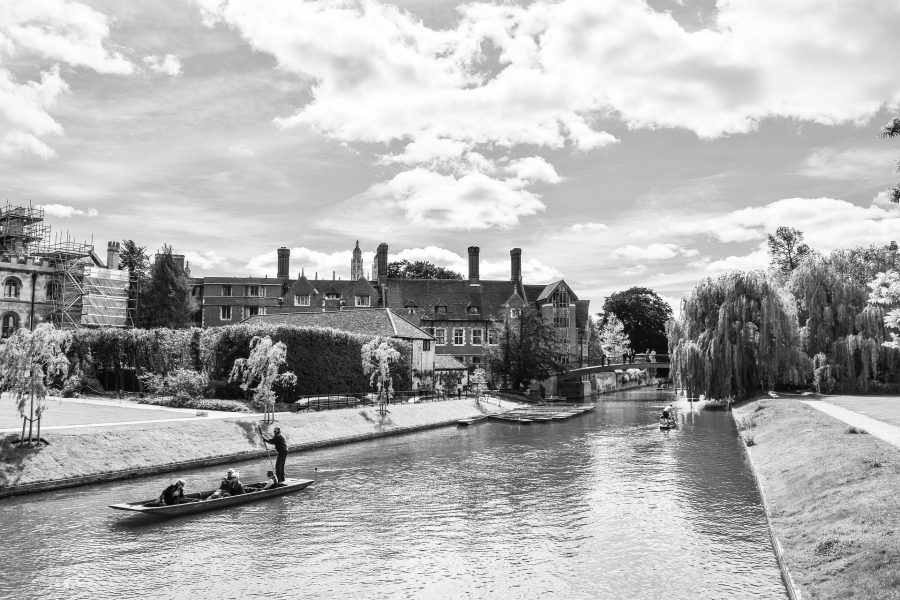 This article was originally published in Winter 2019.

With Brexit uncertainty hitting London hardest and high-grade office supply tight in the capital, investors are looking to other UK cities

Brexit and now the general election have been driving the current state of uncertainty in the UK property market. With declining prime property prices in London, the spotlight on residential property has shifted to emerging regional hotspots. Major provincial cities have reported an increase in average asking prices. According to Zoopla data, Leicester has been experiencing the strongest market conditions of any UK city, with house price growth of 4.8% in the year to the end of August 2019 – compared with less than 1% in London. A similar shift is becoming increasingly apparent in commercial real estate. As the dynamics in London and the regions change, the divergence between these geographic markets presents unique investment opportunities. But what is driving the change?

The first factor is investor demand. In the face of ongoing political and economic uncertainty, overseas investors are exercising caution. London’s exposure to Brexit-related concerns, such as its impact on the services and financial sectors, has led to delays in investor spending decisions in the capital. Outside London, regional cities with opportunistic strategies are less reliant on inward investment and therefore stand out more strongly on investors’ radar, as pricing and activity in the capital remain extremely competitive.

Recent figures prove this: Savills found that investment into the regions now stands at a 55% share of the UK total, compared with the five-year average of 35%, as a result of record low yields. Meanwhile, City of London investment totalled a little over £800m in the second quarter of 2019, down 18% quarter-on-quarter and 76% below the long-term average, according to Knight Frank.