The great UBI debate: Universal basic income is no more a destroyer of cities than I am – The Property Chronicle
Sign up for FREE now to get the weekly Property Chronicle Bulletin and never miss out on the latest insight from our expert contributors 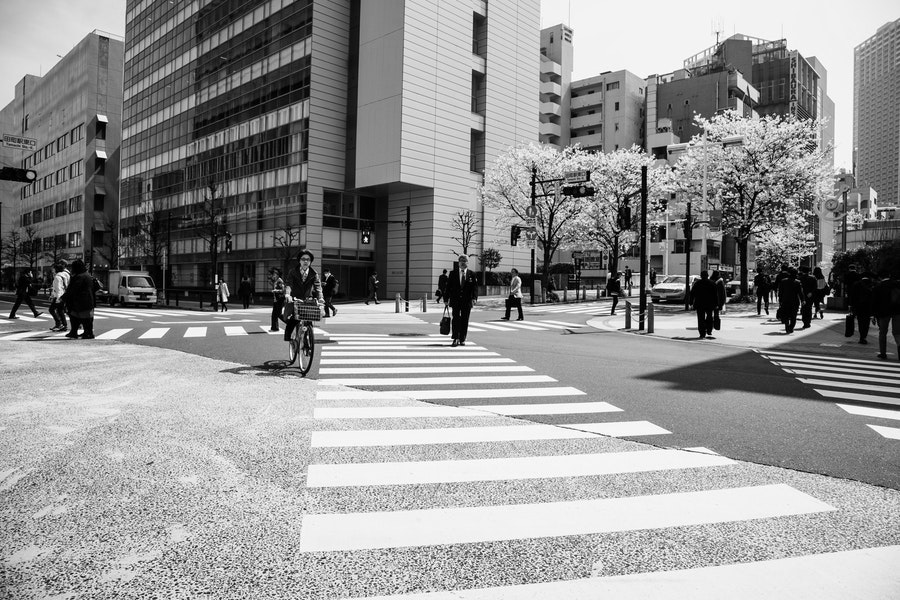 I read with interest the recent piece in the Property Chronicle entitled “Universal Basic Income Decimates Big Cities”. The thought of UBI as a modern-day Godzilla stomping across our city landscapes decimating all in his path is one that I find illogical, for a number of reasons.

Universal basic income, along with modern monetary theory, are two of the most misunderstood economic concepts of our age. The view of giving people money for nothing is one that emotes great passion in those who believe in a fair day’s pay for a fair day’s work.

I have some sympathy with this, having been brought up in a small colliery village in Yorkshire where my father, uncle and both grandparents worked underground. Hard, dangerous, dirty work, families being relieved every day at the safe return of their loved ones from another shift a thousand feet underground with a million tons or more of earth above them held at bay by a series of pit props.

Would my family members and their colleagues have supported the concept of UBI? I believe they would, for the very simple reason that if anyone got injured or was unable to work for a period of time, sometimes months, sometimes years, the community came to the rescue. No one was left hungry or without shelter, shoes were found for the children, clothes for the parents, bills were paid, and people looked after their own. There was no feeling of people not able to work being less valid than anyone else. ‘We’re all in it together’ was the attitude binding everyone together.