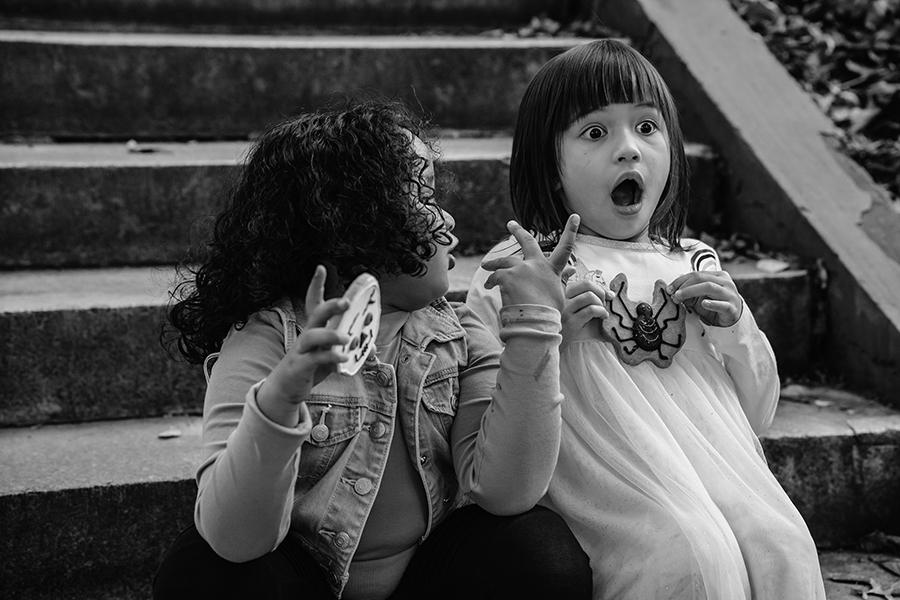 The costs have been exaggerated and the benefits are ones that every modern society should welcome.

There has been a lot written lately about universal basic income (UBI). Some are in favour, explaining the economic and societal benefits; others decry the principle and detail why they think it would lead to the ruination of our cities and a demotivated workforce.

As with most things in life, the answer is not linear. There are a number of nuances worth noting as UBI is further exposed to public and private scrutiny. Let’s start from the very beginning – which, as noted in “The Sound of Music”, is often the very best place to start. We live in a society where many people struggle to live an economically sustainable lifestyle. The cost of housing relative to average income is at an all-time high, private rented accommodation is often out of reach, and properties that fall under the social housing umbrella are fewer than for previous generations. The gap between the ‘haves’ and the ‘have-nots’ is often cited as increasing, and the determinant of how we experience life is very much our financial situation.

There is a temptation to either oversimplify or over-intellectualise what UBI means and the impacts it will have. In essence UBI is a government programme that provides for every adult to receive a set amount on a regular basis. It is not intended to be a replacement for a job nor is it pegged at minimum wage level, as some commentors suggest. The goals of a UBI system are to move people out of poverty and to replace existing means-tested social benefits that typically require far greater levels of bureaucracy and management.

Although the premise of UBI has been around for centuries, it has gained greater prevalence since the turn of millennium because of the increasing role of automation – with machines, robots and code replacing tasks traditionally undertaken by human employees. The argument about whether automation will increase or decrease employment opportunities is one for another day. (Although as a reference point, the Brookings Institute in 2019 found that 25% of all US jobs are susceptible to automation.) If we accept that some roles will be lost, there will be an increase in the gig economy, zero-hours contracts will continue to exist and that we will have an ever more volatile employment market, then we should embrace the opportunities UBI offers.