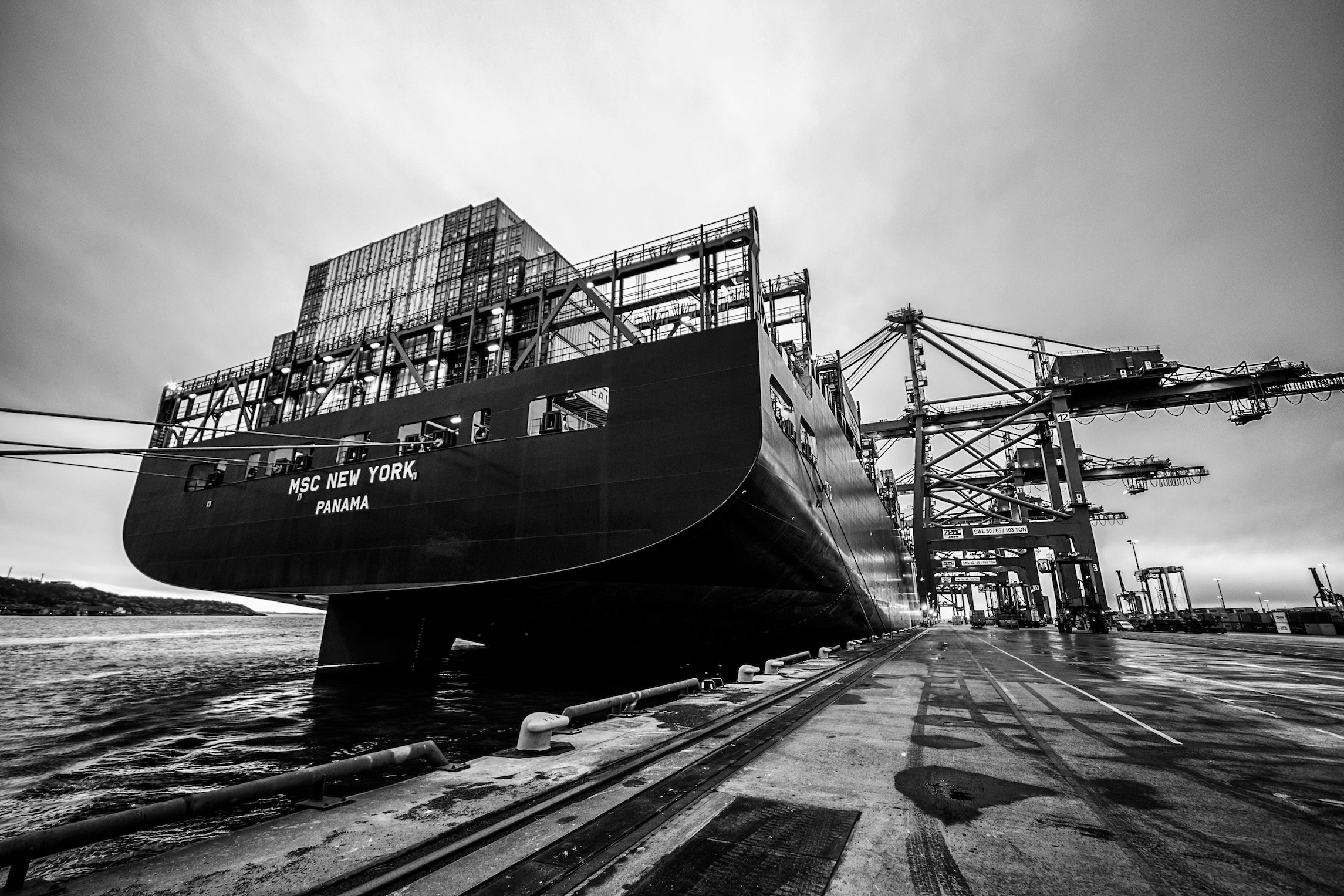 It’s official. We are most definitely not at the ‘back of the queue’ when it comes to a trade deal with the United States.

Actually, we’re at the front.

Well, we’re technically third if you take it in order of the letters released reecntly by Robert E. Lighthizer, the US Trade Representative, to the House of Representatives and the Senate informing them of the President’s intention to start trade talks.

The UK joins the EU and Japan as the countries and trade blocs of highest priority. The UK explicitly from when we leave the European Union and regain our powers to negotiate trade currently pooled in the Common Commercial Policy.

Trade between the UK and US amounts to roughly one fifth of the EU’s total with the US, well above our 12.9 per cent share of the EU’s population.

A quick reminder to both British Secretary of State for International Trade Liam Fox and US trade representative Robert E. Lighthizer: there’s no need to spend years debating and horse trading. The good fellows at the Cato Institute and the Initiative for Free Trade (along with ourselves at the Adam Smith Institute and 8 other think tanks) have done the work already.

We produced a full legal text of a draft deal between our two countries. It’s based on mutual recognition; not harmonisation, or trade-offs.

There is a reason we’re promoting this way of doing things. It’s about trust. And friends. It’s the antidote to the divisive, partisan and partitioned way politics has operated in recent years. America and Europe are not alien to one another, nor to us in the UK.