Using valuable inner-city land for car parking? – The Property Chronicle
Sign up for FREE now to get the weekly Property Chronicle Bulletin and never miss out on the latest insight from our expert contributors 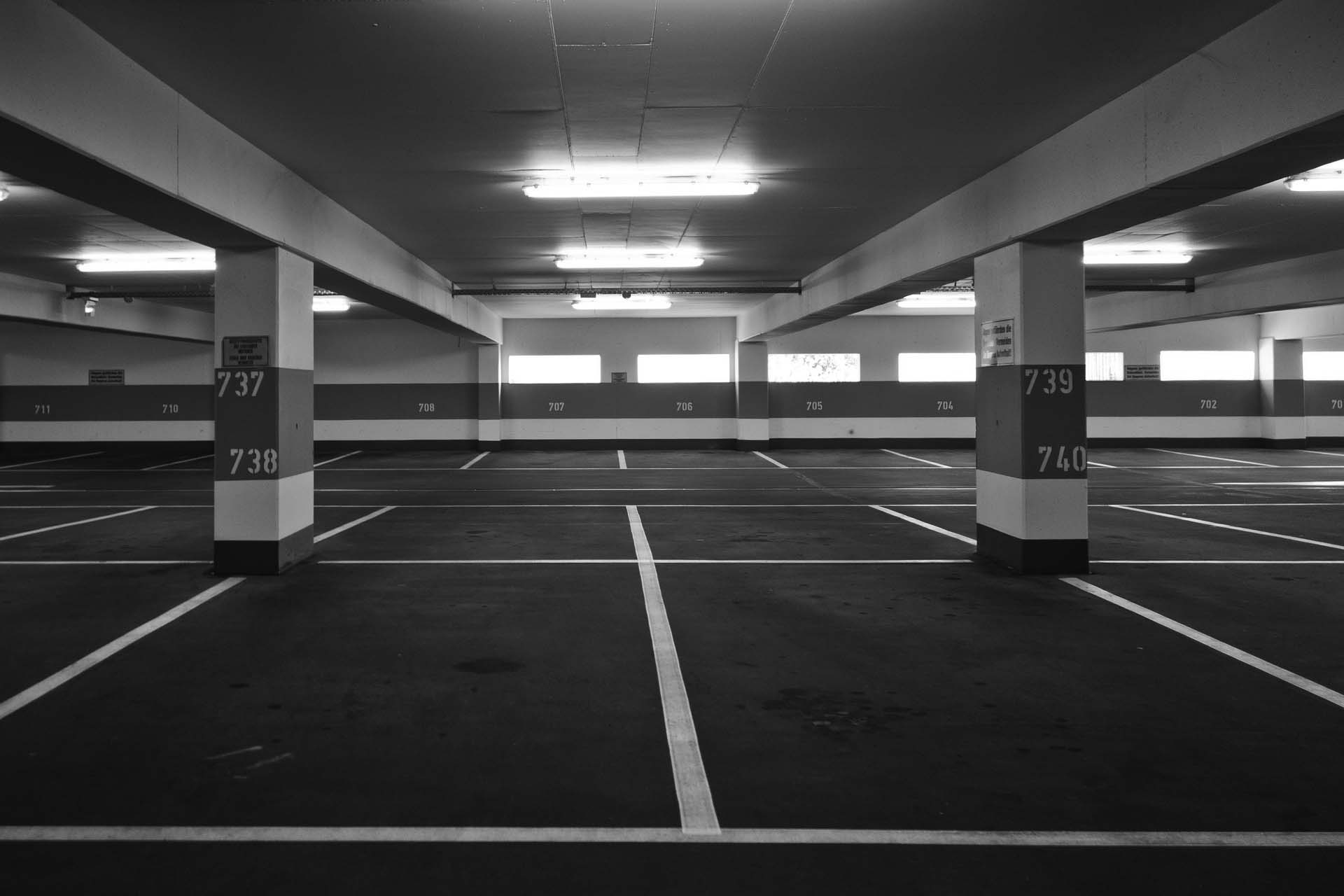 In a housing crisis, that just doesn’t add up.

When I first moved to New Zealand – even after living in some of the highest-priced US property markets – I was taken aback by house prices. My shock was reinforced by the condition of the houses, many of which lack sufficient insulation, adequate heating or cooling, or double-glazed windows.

I wondered why I’d pay so much for a house that needed so much attention. Then I overheard someone quip, “In New Zealand, you pay for the land and the house comes for free.” Suddenly things made a lot more sense.

Unlike in the US, where land is valued at a small fraction of the ‘improvements’ (the building that stands on the section), in New Zealand it’s the exact opposite.

But it also raised a big question: in a country where the cost of land is so exorbitantly high and the supply of housing so scarce, how could so many surface car parks exist?

The price of parking

Take Auckland, for example, arguably the most housing-constrained market in New Zealand. Specifically, the still-developing Wynyard Quarter on the downtown waterfront presents a clear case of car parking over potential housing.

One of the several abundant surface car parks is located on Jellicoe Street. It encompasses 8,146sqm of tar, paint and parked cars. The massive lot has a NZ$37,000,000 valuation, with the improvements valued at $1,000,000 – presumably all that pavement and paint.

The next part is a bit more difficult to swallow. The land is valued at just over $4,500 per square metre. With the average parking spot occupying 15sqm, that means each spot is worth about $68,000.

That’s just for the parking spots themselves, not all the land required for people to drive in and out and around the car park.

Now things get interesting. The Jellicoe Street car park is maintained by Auckland Transport, which provides people who drive to the CBD the courtesy of a free initial hour of parking followed by a rate of $6 per hour.