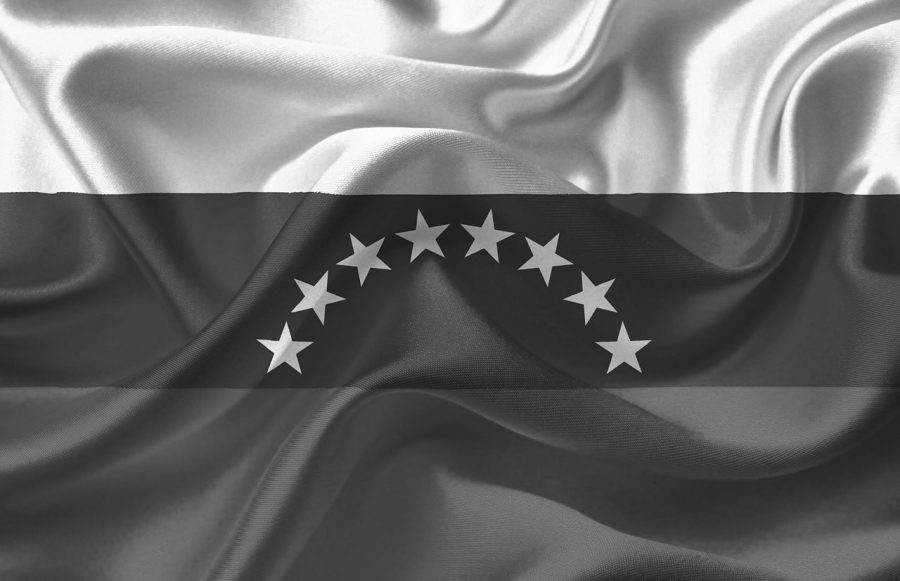 Civil unrest in Venezuela has dominated headlines over the last few weeks. The Venezuelan people are protesting against the continued autocratic rule of President Nicolas Maduro. Following his sham re-election last May, during which he prevented leading opposition parties from fairly competing, most Western governments have refused to recognise Maduro’s legitimacy. But as Maduro ignores these protests and begins his second 6-year term, the pressure for him to step down is growing by the day.

One thing is indisputable: these protests clearly show that Venezuelans are desperate for political and economic change.

In early 2001, former President Hugo Chavez first started to chip away at his citizens property rights by issuing a decree for the expropriation of private Venezuelan farmland. “To those who own the land, this land is not yours. The land is not private, but property of the nation,” Chavez proudly announced. By 2005, hundreds of private companies, shops, and agricultural supply firms also fell victim to Chavez’s runaway nationalisation.

What was the result of Chavez and Maduro’s socialist experiment? What had been the richest economy in Latin America now faces an annual inflation rate of 80,000 per cent and GDP per capita is now half of what it was in 2012. Mass food shortages have meant that the average Venezuelan has lost 11.4kgs, but unsurprisingly Maduro’s waistline continues to expand.

It seems Chavez’s claim that “the only way to save the world is through socialism,” was, unsurprisingly, incorrect.