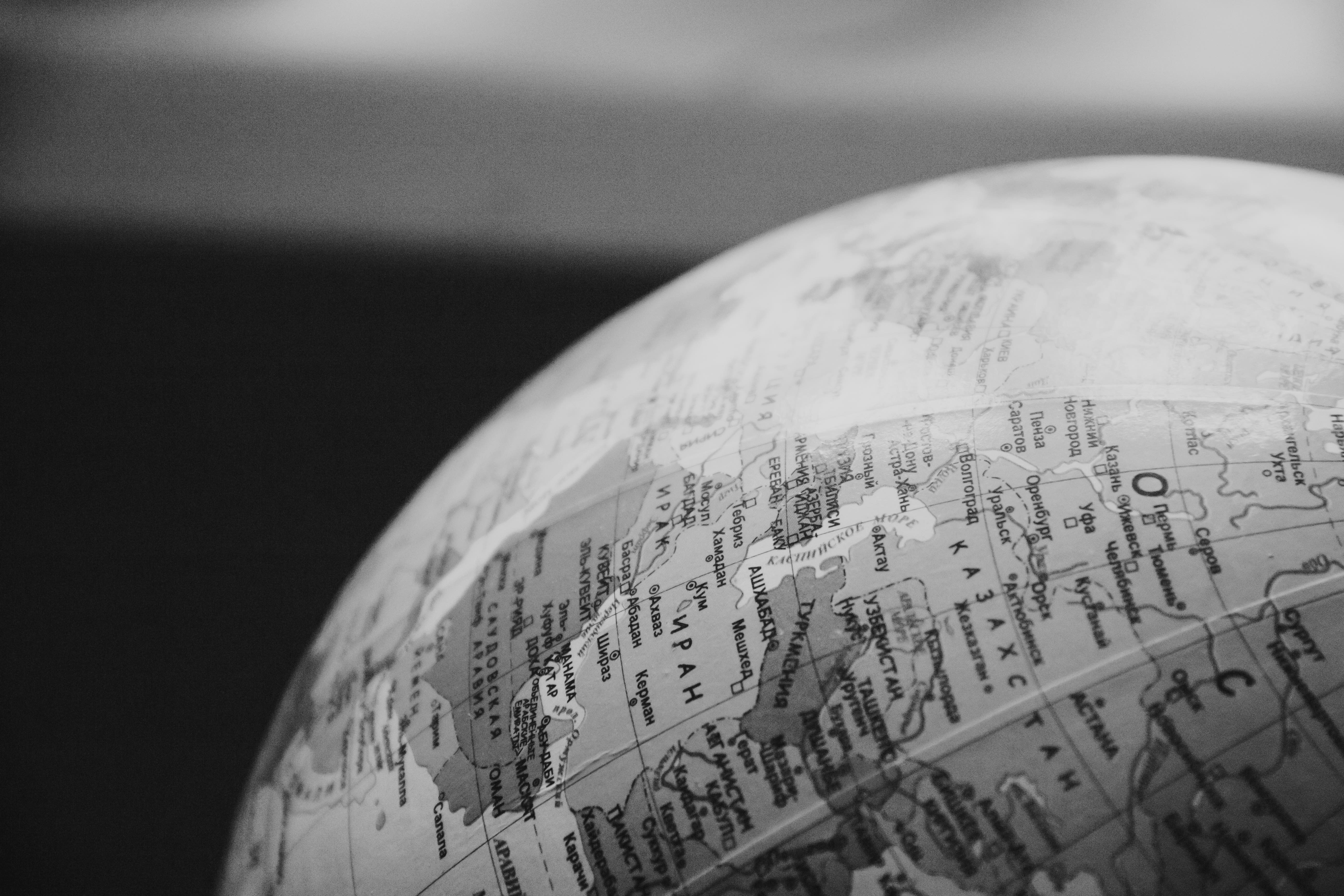 In 2017 the FTSE EPRA NAREIT Global Index showed a total return of 5% for a sterling investor, although currencies were again a big factor (e.g. for a US$ investor the global total return was a healthy 15%). The main underperformer was the Americas (-4%, making up nearly half the Global Index). The star performers were emerging markets at 39% (with China nearly half this index), Asia Pacific (ex Japan) at 29% and the Eurozone at 22%. Perhaps surprisingly the UK sector showed a credible 13% helped towards the year end by hopes of a ‘soft Brexit’ and M&A.

The US underperformance was not a surprise given the high US REIT ratings combined with the prospect of rising bond yields and interest rates. In addition, the structural problems of the mall sector continued to weigh heavily, in spite of the bid for General Growth by Brookfield. The strong economy is however a boost for office markets (although supply now coming through), multi-family residential and logistics, and at the start of 2018 the US REIT ratings are relatively more attractive than a year ago. The big question for this year is the likely trajectory of US interest rates. The Fed has signalled 3 rate rises to come, but the market would appear more sanguine in spite of the major tax cuts and a new Fed chair about to make his mark. The dilemma for investors is that the stocks with the best growth prospects tend to be the more interest rate sensitive.

The growth in emerging markets and Asia-Pac (ex Japan) was mostly about China and evidence of a more stable growth outlook, helped by reduced fears of a China banking crisis combined with a dovish market assumption on likely Fed rate hikes. A big question for the year ahead is if US rate hikes prove stronger than the market expects, then are emerging markets the most exposed? The difficulty I have found investing in Asia and emerging markets is not only does this require big macro calls, and inherent volatility, but often the real estate stocks are developers with limited disclosure, questionable corporate governance and in some case high gearing. It’s no wonder that Emerging Market Real Estate (TR 39% in £) outperformed the FTSE Emerging Market Index (21%) in a rising market.

The outperformance of the Eurozone (TR 22%) was materially reinforced by the outcome of the French election. There were already signs of improved economic performance in Europe early in 2017 (e.g. Ireland and Spain) but the Macron win not only saved the euro but dramatically improved business optimism. I was astonished at the difference in management optimism on the results calls over the summer and autumn compared to earlier in the year. And for the year ahead it still feels right to be overweight Europe, although some key questions remain: when will the ECB start to pull back on QE? In the mall sector, how quickly will online sales start to impact turnover and rents on the Continent? (Many managements would appear still in denial.) And to what extent is the upside in the German residential sector, from both organic growth and from M&A synergies, fully priced in?