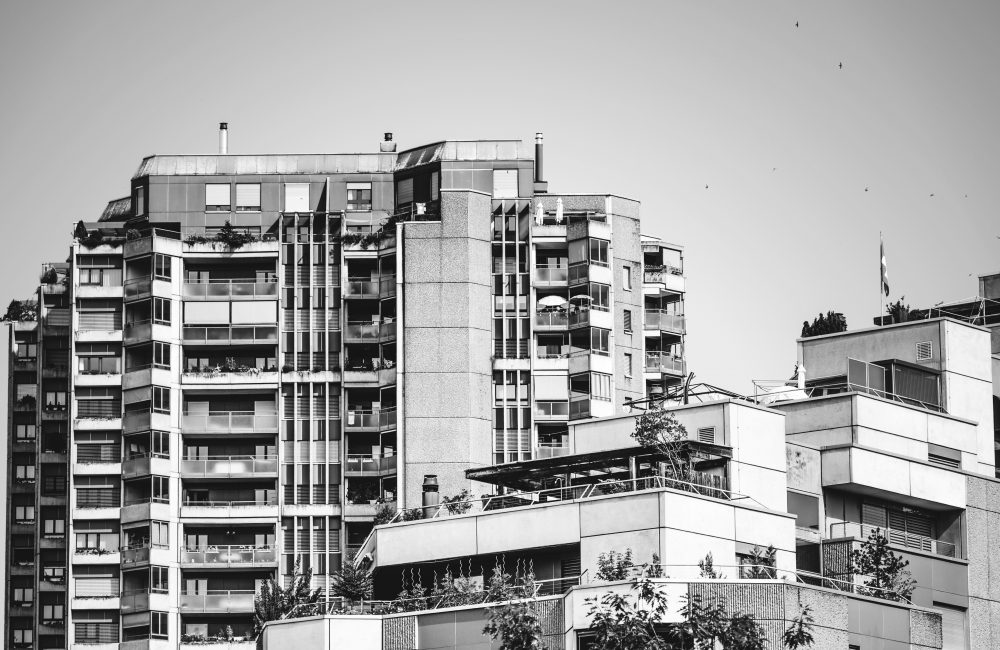 – Fed policy will drive equity markets in 2019, including Real Estate

The Global Real Estate Sector showed a Total Return in 2018 of +0.3% to a Sterling investor, compared to -3.4% for Global Equities, and -9.5% for the FT All Share. Support came from the Americas at +1.8%, in spite of volatility in Q4, and a strong US dollar. The significant tax breaks, although not directly benefiting US REITs, had a positive impact on the economy – so that while a year ago there was concern about impending new supply, tenant demand has largely absorbed this.

The strength of the US dollar, combined with Trade Wars and a slow-down in China, impacted Emerging Markets (-6%), although not so much Asia-Pacific (+2.3%). Sentiment remains very sensitive to Fed policy and a key driver remains how the Fed reacts to the massive US fiscal stimulus in 2018 combined with the reverse of QE.

A surprise has been the Euro Zone (-7.1%). I under-estimated the uncertainty of Brexit within Europe, and unstable politics together with a relatively weak banking system is affecting markets. It is unclear where the catalyst will come from to kick-start growth, although this environment should favour the ‘bond plays’ in Europe.

Back in the UK (-13% TR), underperformance has been brutal, reflecting the destructive Brexit process and structural issues within UK retail. Debate will resume shortly in the House of Commons, and as I write it is unclear whether the UK is heading for the PM deal, or a ‘no deal’ Brexit (‘managed’ or ‘cliff-edge’), or even ‘no Brexit’! A few months back ‘Norway Plus’ had momentum but this has been replaced by a ‘People’s Vote’ backed by ardent Remainers – although note swing votes could be in both directions! A cliff-edge Brexit would be chaotic short term but Sterling devaluation would again provide a life-boat together with I assume massive new QE and an emergency stimulative Budget.

Brexit will be a key driver for the UK Sector in 2019 but I have two concerns long term: investment in the UK may be lower whatever the outcome, and Europe will not necessarily be the main beneficiary. In Financial Services, New York is already a winner, and Industry is increasingly looking East (eg Dyson in Singapore). The key growth factor for London in the last decade has been in Tech, with the ‘Faangs’ making significant space commitments. It’s hard to see what could destabilise this unless the UK corporation tax regime adversely changes – and so the state of the Conservative party ahead of the next General Election will be key for London property markets.