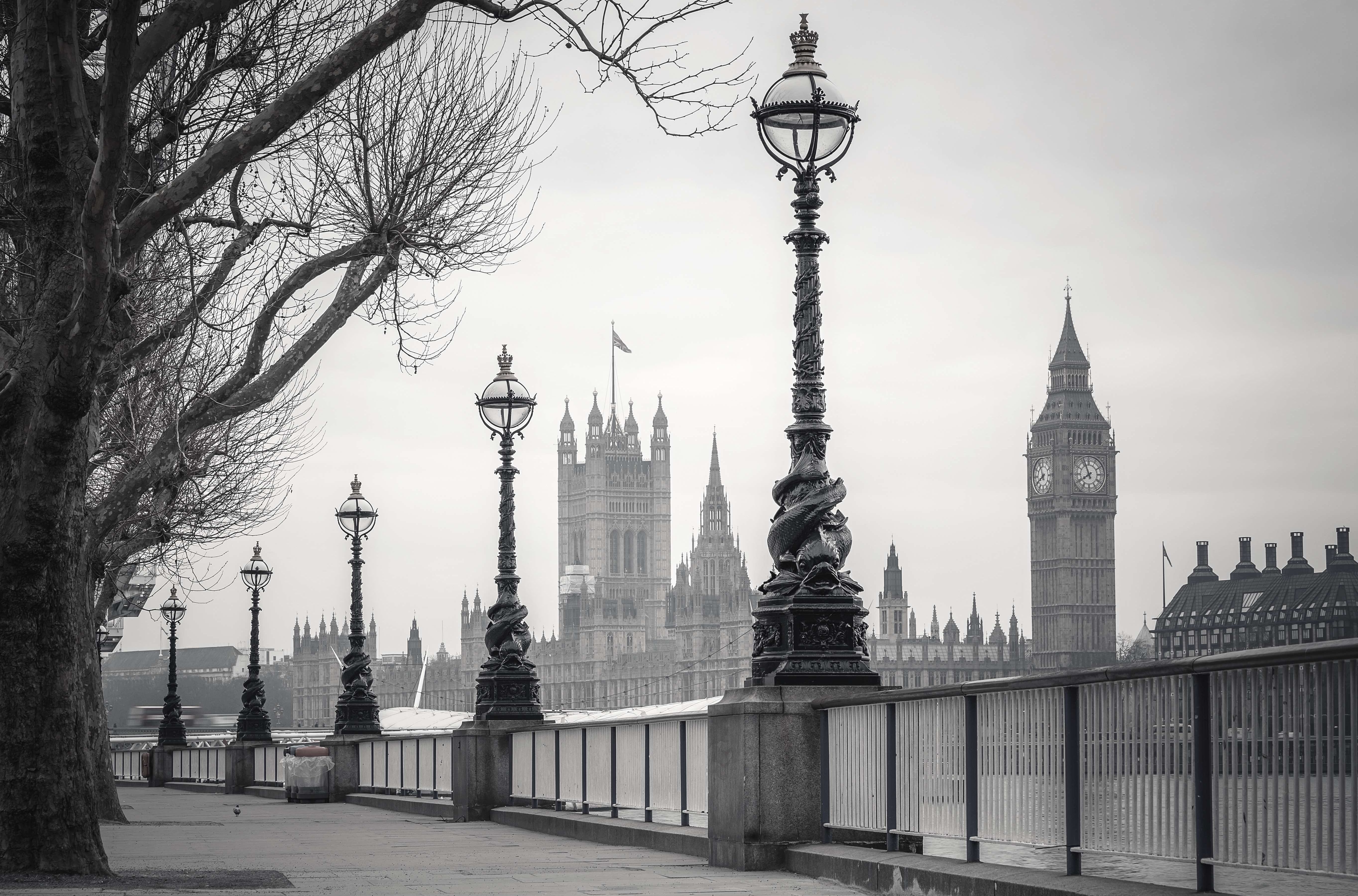 Two months ago the view from Berkeley Square was cautious, particularly on Brexit and retail, but one could see ‘clear blue water’ (even if bitter tasting!). After a disastrous Tory manifesto and even worse campaign, the waters are muddied and in Kensington Gardens turning red! It’s hard to imagine a more challenging outcome for property investment and for intermediaries. The problem now for property markets in the UK is the uncertainty. This new Tory/DUP government could break down at any moment, but even if the coalition staggers on for two years until the Brexit deal (or no deal) becomes clear, it is the political uncertainty which will affect property markets.

Post the EU referendum, the UK consumer was remarkably resilient, based on low interest rates and low unemployment, assisted by weaker sterling. The home-builders are a good barometer, and after a few days of low activity after the referendum result, levels of viewings and sales of new housing bounced back strongly. Consumers surely now need to be more cautious on job prospects, the cost of borrowing, and potentially higher taxes, particularly at the higher end of the housing market where activity is already weakened by the effects of stamp duty. The sad irony is both Labour and the Tories pledged to build a million new homes, which now looks an impossible target. The higher end of the second-hand market will be the worst affected, making downsizing more difficult (in spite of the compelling demographic demand for all forms of retirement living). The lower end of the new build market (the 200k-250k) should remain active but very reliant on Help to Buy. There needs to be clarity on whether this policy will be extended, or if a termination date is set, how it would be phased out – otherwise there’s a potential cliff edge here.