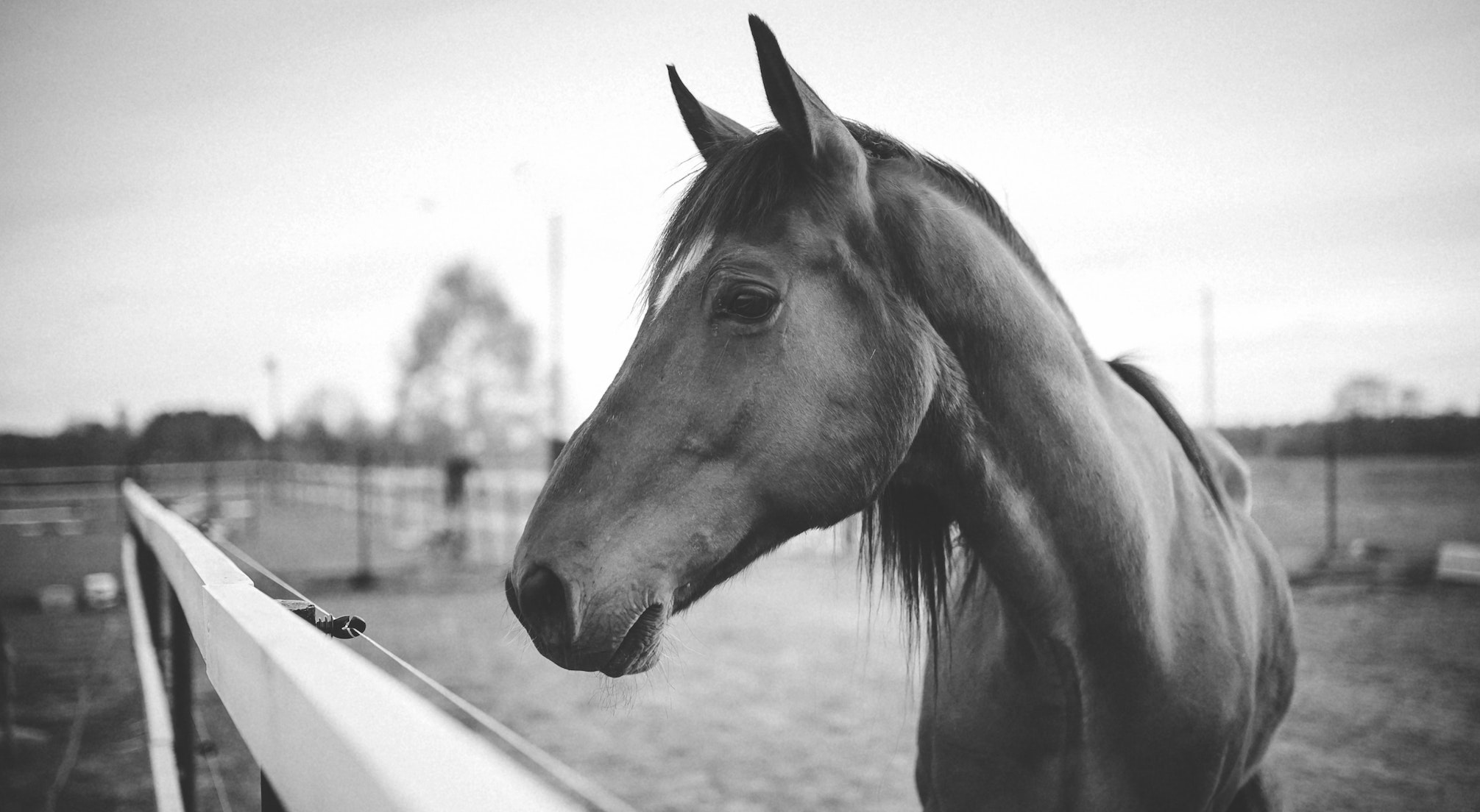 I had spotted them earlier, walking the sales ground at the Hippodrome de Bequet, La Teste-de-Buch. Two elegantly dressed men – swept back white hair, jerseys knotted around their necks and hanging off the shoulders. One pink, one yellow. They were not in a hurry. But being in a hurry does not work at this ‘Vente de Yearlings.’

Now they are seated on a table in front of me, on the terrace outside at the Hotel La Co(o)rniche. I know, where did that affectation of an ‘o’ come from? Not entirely necessary, but quirky and fun, which fits in rather well in these parts.

The two old boys in animated conversation. A well thumbed catalogue on the table between them. A platter of fruit de mer. A bottle of something undoubtedly pretty sensible sitting askance in an ice bucket. Like two players on a stage, their dinner a picture of style and elegance laid out before them. They rock back in their chairs, and laugh together. They lean forward in unison to pluck an oyster, crack a lobster claw, or wrestle with a tiny clam. I suspect they do this often. I suspect that they have had a lot of fun together down the years. Backed a winner or three together. Maybe owned a decent horse. Perhaps there was a Prix de Diane, or a Prix de l’Abbaye, in their past.

Early September in Bordeaux, and a sale that has been kind to us. A sale that is mighty good fun to attend. Off the beaten track for most, although there were a few more familiar faces this year. The word might just be seeping out. How annoying is that?