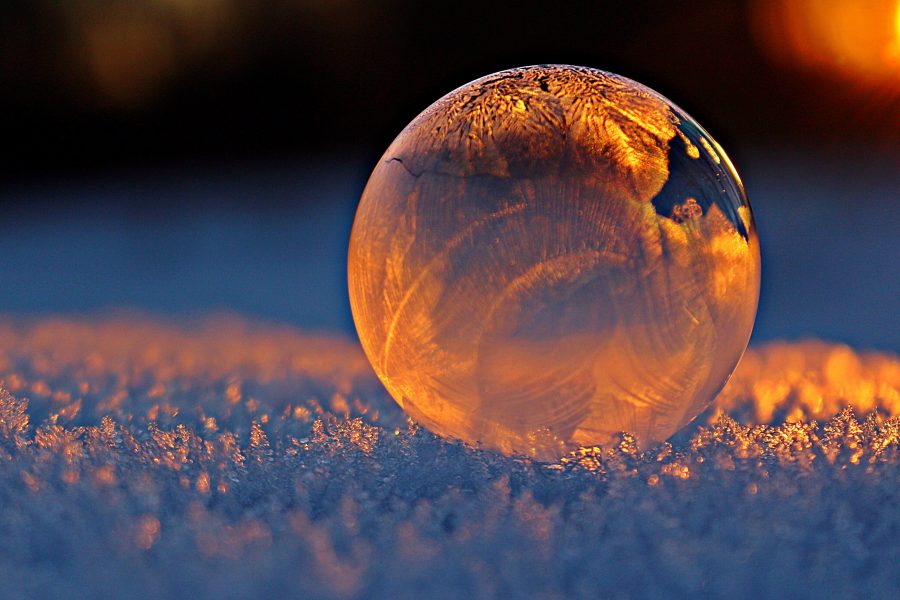 “If something is true, no amount of wishful thinking will change it. – Richard Dawkins

Real estate currently beats any but the riskiest investment classes – doesn’t it? Provided interest rates remain below rental yields, property will remain a safe bet – won’t it? Wishful thinking. This ‘positive yield gap’ rationale holds as much water as reasoning that the equity markets are safe as long as dividend yields lie above interest rates. Between 2007 and 2009, capital values fell 45% and the FTSE 100 by the same amount. The truism that property income outweighs capital risk lies crushed under the debt that brought the house down.

Seeking signals of the next crash? Keep an eye on the FTSE 100. Fine, over 7000 at the time of writing. Act as soon as it begins to drop. The index fell from 6,500 to 5,600 in the year up to the Lehman Brothers collapse in September 2008. Ignore forecasts. “This is a correction, not a crash,” said the late Dennis Turner, then HSBC’s chief economist, in February 2008. Even after the fall of Bear Sterns the following month, the mood remained benign – until Lehman crashed six months later. Not one British forecaster foresaw the depth of the 2008 crash. Stick with watching the FTSE 100 barometer.

No one says ‘hey, the boom starts today’ either. The index soared from 3,500 in March 2009 to 5,400 by that December. Stock bulls quietly returned, their hoofbeats drowned out by the general wailing and gnashing of bankers’ teeth. Traumatised property bears continued to hide in the woods until at least 2011. Watching the moves of those you respect can pay dividends. Patrick Vaughan and the late Raymond Mould paid £74m for One Fleet Place in 2009 and sold the City oﬃces for £112m in 2013. A rare example of bid courage.