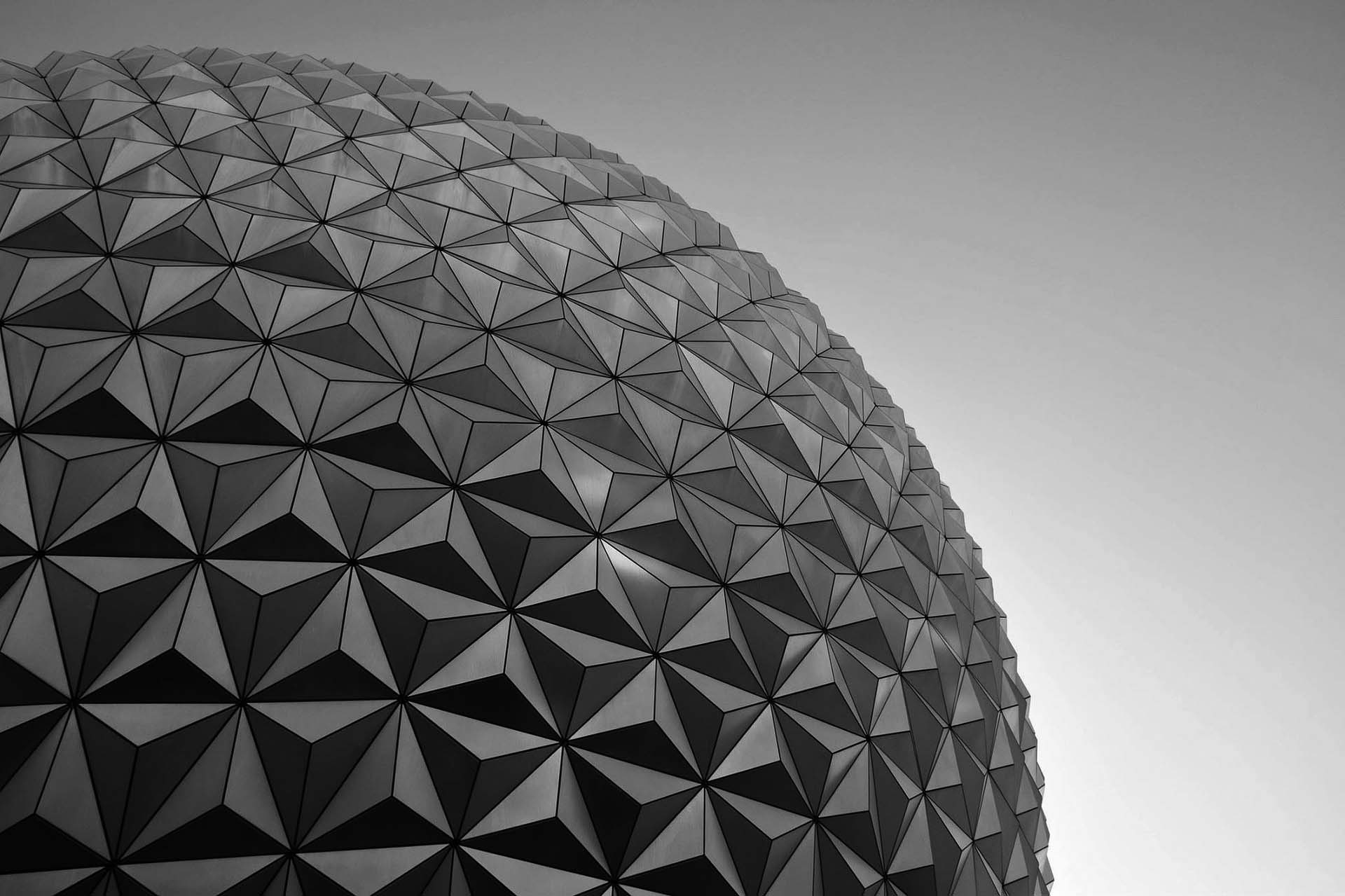 Since Epcot’s inception, millions of tourists have descended upon the theme park famous for its Spaceship Earth geodesic sphere and its celebration of international cultures.

But the version of Epcot visitors encounter at Disney World – currently in the midst of its 50th anniversary celebrations – is hardly what Walt Disney imagined.

In 1966, Disney announced his intention to build Epcot, an acronym for Experimental Prototype Community of Tomorrow. It was to be no mere theme park but, as Disney put it, “the creation of a living blueprint for the future” unlike “anyplace else in the world” – an entire new city built from scratch.

Disney died later that year; his vision was scaled down and then scrapped altogether. But when I was writing my book on urban idealism in America, I was drawn to this planned community.

Since the arrival of the first colonists, Americans have experimented with new patterns of settlement. Imagining new kinds of places to live is an American tradition and Disney was an eager participant.

A city of the future

In it, Disney – speaking kindly and slowly, as if to a group of children – detailed what would become of the 27,400 acres, or 43 square miles, of central Florida that he had acquired.

Echoing the rhetoric of American pioneers, he noted how the abundance of land was the key. Here he would achieve all that could not be done at Disneyland, his first theme park in Anaheim, California, that opened in 1955 and had since been encroached upon by rapid suburban development. He proudly pointed out that the land on which Disney World would be built was twice the size of the island of Manhattan and five times larger than Disneyland’s Magic Kingdom.

Among the remarkable components of Disney’s Epcot would be a community of 20,000 residents living in neighborhoods that would double as a showcase of industrial and civic ingenuity – a running experiment in planning, building design, management and governance. There would be a 1,000-acre office park for developing new technologies and when, say, an innovation in refrigerator design would be developed, every household in Epcot would be the first to receive and test the product before it was released for the rest of the world.

An airport would enable anyone to fly directly to Disney World, while a ‘vacation land’ would provide resort accommodations for visitors. A central arrival complex included a 30-story hotel and convention centre, with the downtown featuring a weather-protected zone of themed shops.