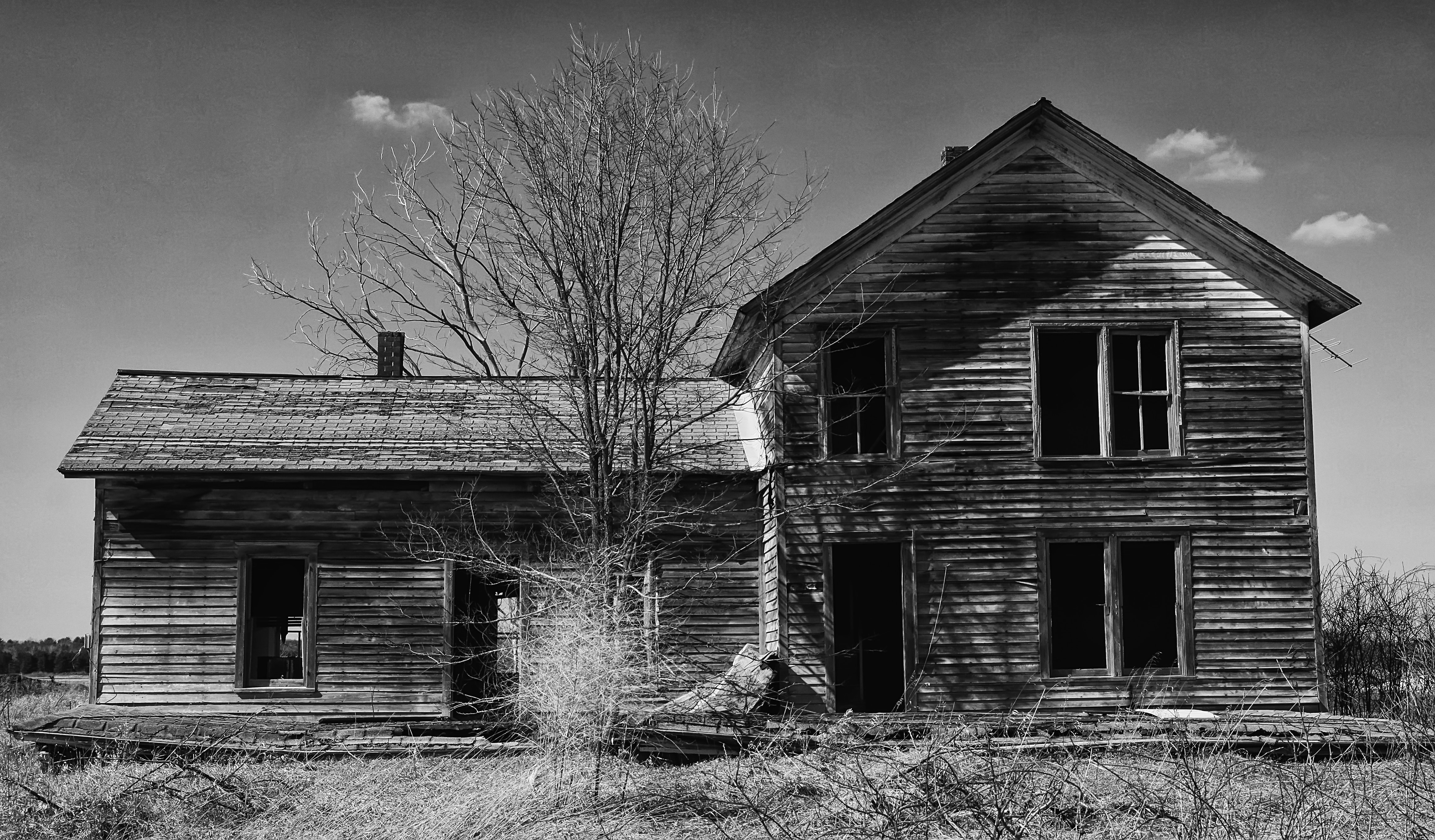 So, you want to heal the generational divide?

Thinktankers and policymakers have been out in force over the past few weeks throwing ideas around about how to shift some of the burden from the shoulders of my generation – the student loan generation, generation rent, “those entitled millennials”.

The vast majority of those ideas are, frankly, useless. I wrote last week on why the Resolution Foundation (a usually relatively sensible thinktank) idea to give everybody in my age group £10,000 on their 25th birthday was ridiculous – it puts in place an arbitrary age cut-off, fails to account for wealthy young people (they do exist) and would essentially be a pointless drop in the ocean.

There are plenty of policies that the Government could implement to help young people and win their trust. Improve mental health care for students, take young people out of National Insurance contributions, legalise the marijuana market. Build some bloody houses.

The undisputed number one issue for young people is housing. The one policy that would absolutely get the housing market moving – for everybody, but especially young people – is abolishing Stamp Duty.

The argument against Stamp Duty is clear: it freezes up the housing market by popping a chunk on to the cost of a property. It prevents older people downsizing to more manageable homes, which would free up space for young people looking for a family home. It prevents young people earlier on in their careers from getting that first step on the housing ladder.

The tax is even hurting renters whilst they rent, as landlords are perfectly able to simply pass the extra cost of buying a property on to their tenants. What’s more, it’s estimated that for every £1 raised, Stamp Duty does 75p of economic harm. There are barely any winners.

There are plenty of taxes which distort the economy and hurt ordinary people. The Government has been right to keep raising the threshold at which people start paying income tax, and should continue down this route. Dramatically slashing Inheritance Tax is also becoming more and more popular.

But the issue of the day is housing, and the generational divide it has undeniably caused – cutting Stamp Duty to significantly free up the housing market, keep money in the pockets of young people and first-time buyers is the logical first step to address the split.