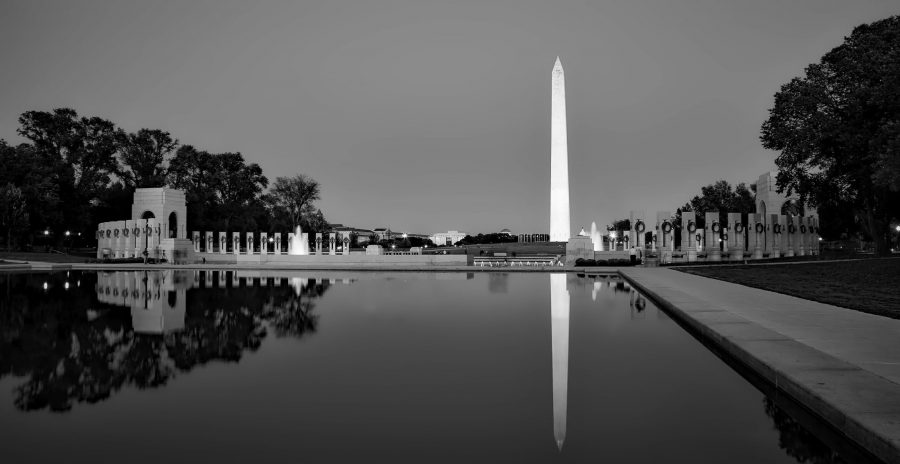 Thoughts for the month ahead: Yipes! President Trump shocked the markets on May 10th by doubling down on tariffs against all Chinese imports. Last Friday, he again shocked everyone by threatening 5% tariffs, starting June 10th, on all imports from Mexico if it doesn’t stem the tide of immigrants. That dashed any hope markets might have had for a phase down of mutually assured destruction. I haven’t given up hope that some way out could be found when Trump and Xi meet at the G-20 meeting in Osaka, Japan on June 28th-29th. The markets are anxiously awaiting the 8:30a.m. June 27th first preliminary Q2 U.S. Real GDP estimate, telling us how much growth has slowed down from the unexpectedly hot 3.1% Q1 figure. Private forecasters are bunched around 2%, but the Atlanta Fed is estimating 1.2%, low enough to revive recession fears.

China Trade Agreement: Talks are at a standstill as tariff retaliation escalates. China stopped all purchases of U.S. soybeans last week, and it is readying a range of other weapons, e.g. withholding rare earths, investigating FedEx, etc. Then yesterday, China’s Vice Commerce Secretary Wang Shouwen told reporters, “We’re willing to adopt a cooperative approach to find a solution.” That’s a start, but U.S. demands that China change its laws on intellectual property protection, stop subsidizing its export industries, and reduce its trade deficit seem unlikely to be met.

USMCA: Many hoped that the U.S.-Mexico-Canada Agreement might be on a path to ratification by now, but those hopes were dashed last Friday when President Trump decided, over the advice of several advisers, that he would impose 5% tariffs, starting on June 10th, on all imports from Mexico if it failed to staunch the flood of immigrants. Several Republican senators immediately decried the move, without any discernible effect; all of the Democrats condemned the threat.