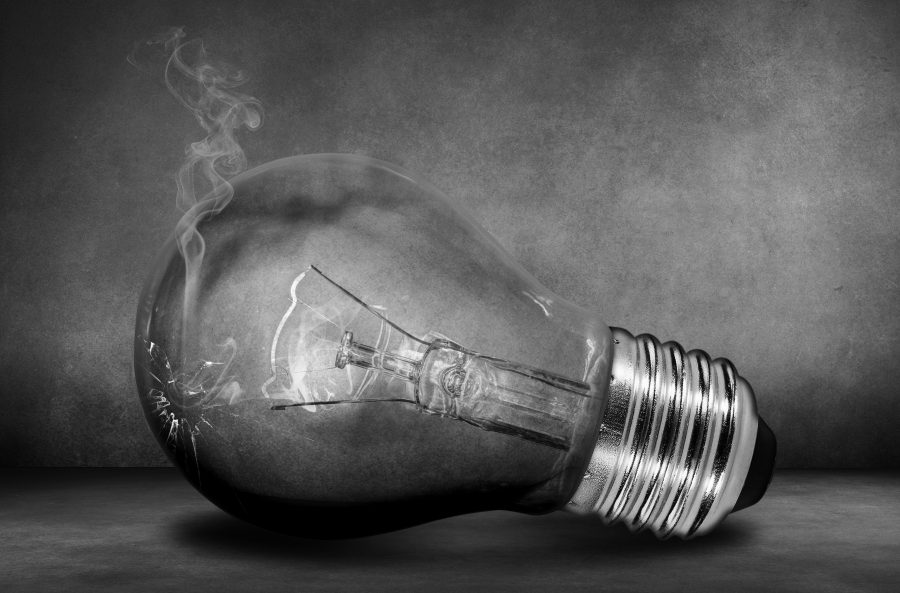 ‘China’s decision to stop importing waste materials from Europe for recycling has brought the problem of dealing with refuse into sharp focus. Waste-to-energy technology offers the potential for not only disposing of rubbish but using it to generate a green form of energy.’ Anne Margaret Crow, Edison TMT analyst

Why do we need waste-to-energy systems?

The cross-currents of stricter environmental regulation, population growth and China’s ban on the import of waste have shaped a need to turn waste products into energy.

According to the World Bank, around 3.40bn tons of waste will be produced globally per year by 2050, a 70% increase from 2016. At the same time, having levied taxes on landfill, Europe continues to put pressure on traditional disposal methods, including incinerators.

With regulatory restrictions throughout the developed world turning landfills into increasingly uneconomic ventures and the health implications of incinerators’ dangerous pollutants receiving increased public pressure, new systems of waste management need to be developed such as waste-to-energy power plants.

Pollution and public pressure are also driving emerging economies to establish waste-to-energy systems. But here, where rapid urbanisation and population growth is also a significant factor, another layer of demand is added.

The World Bank forecasts that the average waste per day produced by one person in Eastern and Central Asia will grow from 1.1kg per day in 2012 to 1.5kg by 2025. This is the sharpest increase of any region, bar Latin America, with its 0.5kg increase. This is a stark contrast with OECD countries and their expected decrease of 0.1kg per person per day.

How do we turn waste into energy?

Waste-to-energy technology has been around since the 18th century, but only recently started to garner attention. The most used but least environmentally friendly method is incineration.