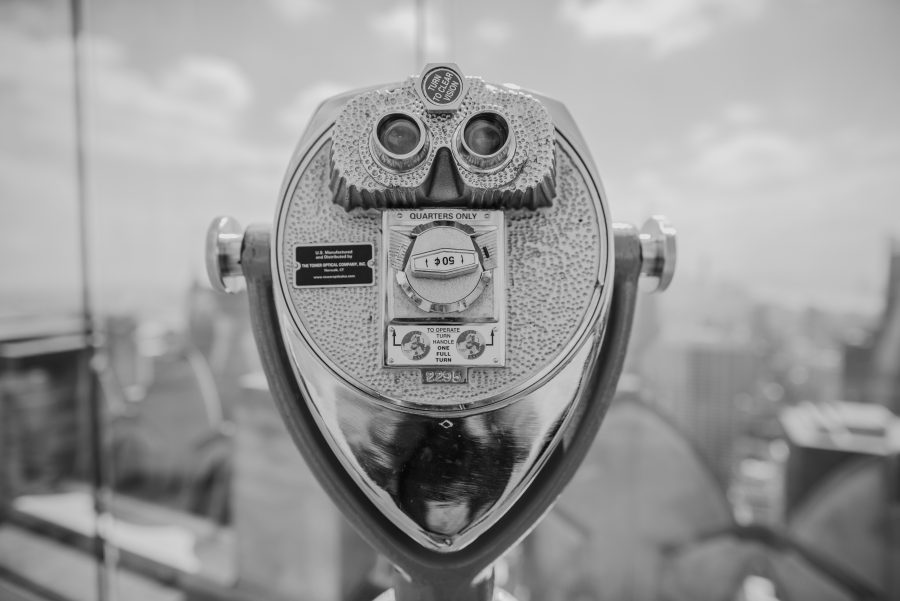 Full Employment Liquidity Trap” may sound like an oxymoron, but this phenomenon does exist in Japan, Europe and in many other places.

For example, both Japan and Germany have been stuck in a liquidity trap, where interest rates have fallen to below zero for a long time. However, unemployment rates in both economies have been falling sharply this decade.

Japan’s unemployment rate stands at a 27-year low of 2.2% as of today, while it is 3.7% in Germany, the lowest since 1970, according to Bundesbank statistics.

Looking at the unemployment rate alone, one would conclude that both the German and Japanese economies have been in a prolonged economic boom.

In reality, however, both have suffered economic stagnation, low inflation or deflation for long, and are now teetering on the brink of “technical recession” – again.

The perverse combination of a “liquidity trap” and a very low unemployment rate forms a stark contrast to what John Maynard Keynes originally envisioned in 1936.

At the time, Keynes thought that the liquidity trap would be a rare occurrence where interest rates would fall to too low a level that monetary authorities would lose control over the economy.

He believed that only a financial crisis could push an economy into such a trap where aggregate demand is destroyed and “liquidity preference” becomes “absolute.”

As such, soaring unemployment and price deflation are the inherent characteristics of a classic “Keynesian liquidity trap”.

Japan was in a classic “Keynesian liquidity trap” for nearly 25 years, precisely, from 1995 to 2010. During this period, Japan suffered stagnating growth, price deflation, zero interest rates and a high and rising unemployment rate. Since the beginning of this decade, however, Japanese labor market conditions have begun to quickly change.