We need a market for expert advice, and competition among experts – The Property Chronicle
Sign up for FREE now to get the weekly Property Chronicle Bulletin and never miss out on the latest insight from our expert contributors 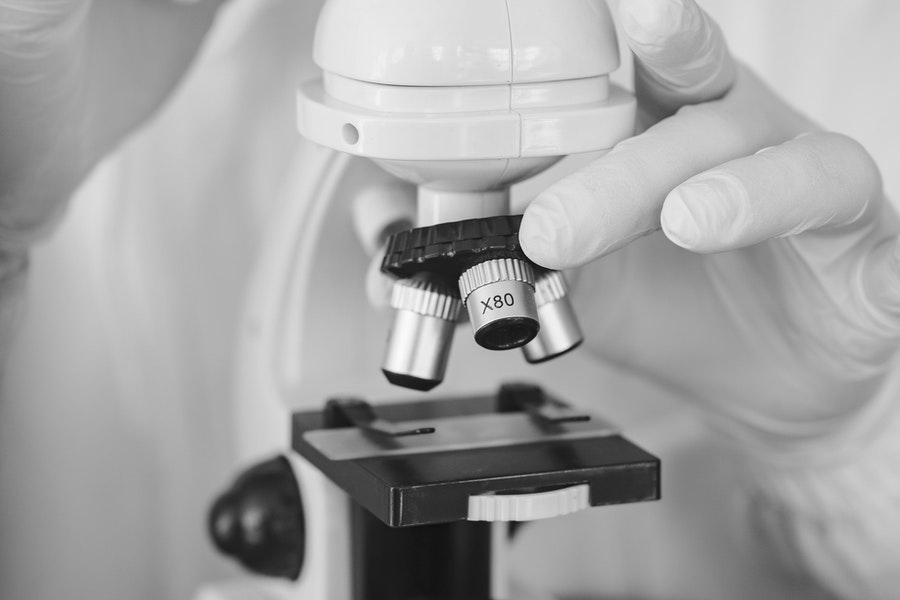 On the ghoulishly appropriate date of 31 October – Halloween – Boris Johnson announced new lockdown measures. “These measures above all will be time-limited,” the prime minister assured the people. “They will end on Wednesday 2 December.” Only a day later, however, Michael Gove told Sky News that the lockdown could be extended. “We’re going to review it on the 2nd of December, but we’re always driven by what the data says.” In parliament on Monday, Johnson insisted again: “These measures are time limited. They elapse on the 2nd of December.” That sounded definitive until he added, “Our intention is to use this period to get it [the infection rate] down to one.” Good intentions are unobjectionable, but not very reassuring.

Also well-intentioned, but less than reassuring, was the PM’s Saturday meeting with MP Steve Baker. Given his very public concerns over lockdown, we can guess that Baker was called in to argue against the new measures. While it is nice to see such a display of even-handedness, the meeting seems to have been called too late to have any substantial effect on Number 10’s policy. Baker was asked on his way in “whether it’s going to be lockdown”. He replied, “We’re here to talk about it.” But the government’s lockdown plans had already been leaked to the press. At that point, what was there to talk about?