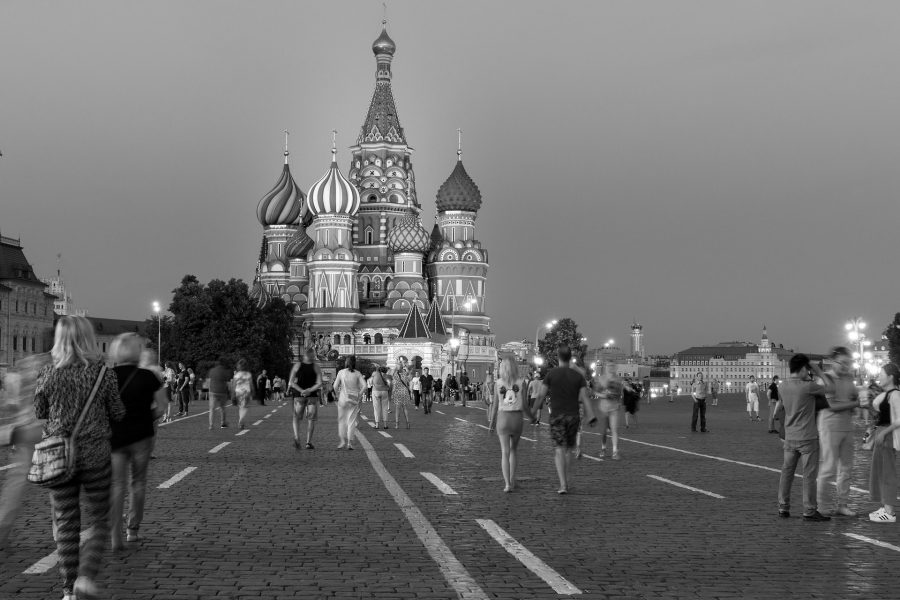 As the global commodity price cycle begins its downward swing, Russia is set to be hit hard, forcing Putin to reassert himself – unless the West acts first

The impending worldwide recession will act as the final stage in the decline of commodity prices that has been happening since 2011, bringing political as well as economic risks for countries whose revenues are commodity-price dependent – such as Russia.

It should come as no surprise that Russia is essentially a commodity-dependent economy. When, in its most recent empire form as the USSR, it faced oﬀ against the US in the cold war, this defining characteristic shaped the nature of the standoﬀ – which was in essence a struggle between a commodity- producing system and a commodity-consuming one (the West).

So when prices increased from 1950 into the 1975 peak – the upward-trending half of Nikolai Kondratiev’s 50-year k-wave commodity cycle – the USSR looked like it was winning. But when prices then dropped down the other side of the 1975 peak, the reverse happened. Ultimately the economy of the USSR collapsed as its massively high defence spending could not be maintained by the lower prices of commodities into the 1990s.

Run the clock forward to Putin’s Russia today. From 2000 to 2012 Putin’s position was cemented by high commodity prices, which made him look a heroic leader. However, since 2012 those prices have fallen and thus so has Russia’s economic wealth – a situation made worse by the twin forces of the kleptocracy imposing ineﬃciencies on the nation and western sanctions. It is testament to Putin’s power as a leader that he has managed to stay in oﬃce for so long. However, a crisis may soon be upon him, as the global economy moves into a deep recession or depression in the next 18 months and the economy of Russia weakens further.