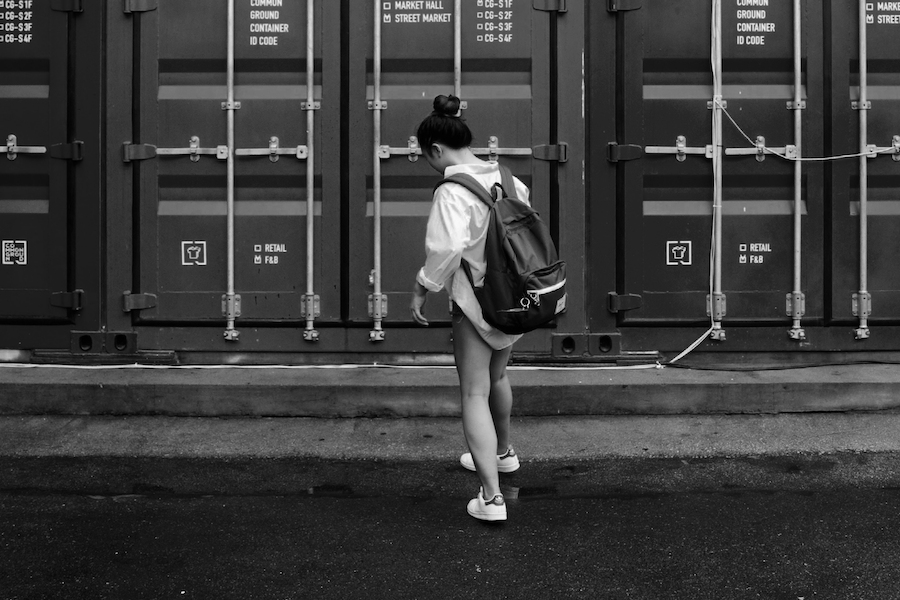 Warehousing is a rapidly growing requirement, and we must find more space to accommodate it within the urban fabric.

Much has been written about how the retail and office sectors are being transformed by the sudden acceleration in e-commerce and remote working, but a more modest asset class undergoing its own disruption has received scant attention. Warehousing, already in flux in recent years, has been affected by the disruption of supply chains and the abrupt collapse in sales of numerous goods. Somewhat counterintuitively, these conditions have resulted in an unprecedented demand for storage capacity.

An early sign seen in April was the dramatic plunge in value of the West Texas Intermediate (WTI), the most-traded oil futures contract in the world. The worldwide March lockdown had severely impacted the demand for oil, but – despite OPEC’s mid-April agreement to remove nine million barrels a day from the market – US producers continued to extract oil, saturating refineries and storage tanks. As the trading for futures of WTI came to a close on 21 April, it became apparent there were no longer viable options in Cushing, Oklahoma, to store the oil due to be delivered. The lack of storage had turned an underlying asset into a liability. As traders rushed to dump their contracts, the world recorded its first ever negative oil price.

Around the same time, a similar scramble for storage space was taking place in the European cold storage sector. The emerging consumer preferences for fresh food and online groceries had, in recent years, been fuelling the growth of cold storage volumes. But the pandemic brought unexpected additional demand when restaurants, hotels and other mass caterers were forced to freeze their food during lockdown. Linear Logistics, the largest temperature-controlled warehouse operator in the world, revealed concerns about capacity in its 15 UK facilities.