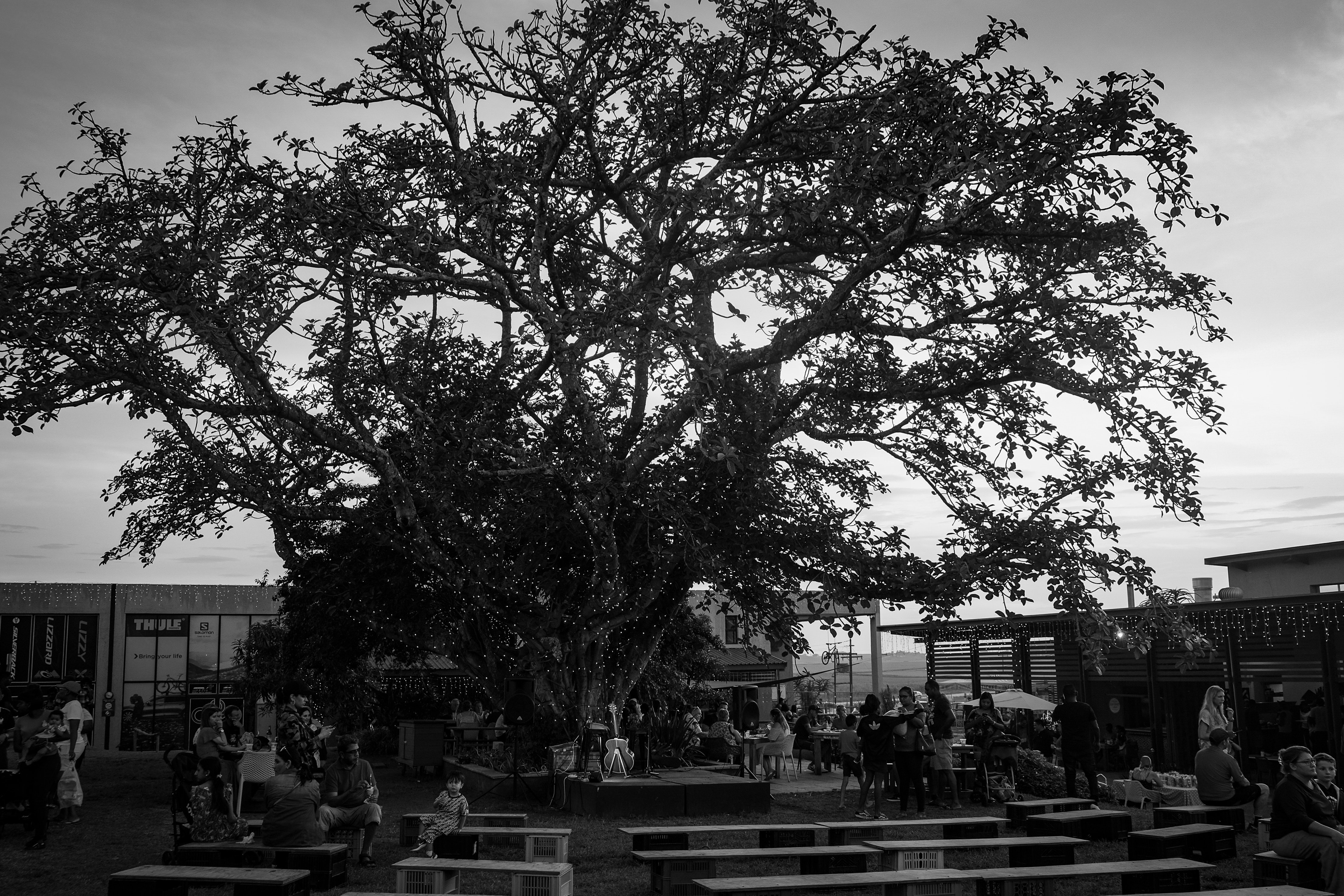 The last few weeks has seen a great deal of ideological navel-gazing; from the end of globalism to the cancellation of capitalism, pundits are convinced this time is different, everything has changed, and once the dust settles they’ll have been proven right all along. The strawman of their enemy, often called ‘neoliberalism’, finally reduced to nothing by the corona crisis.

First among these pundits is ex-Labour leader Jeremy Corbyn, ever humble in defeat, claiming that the response to this crisis proves his policy prescriptions were right all along, that now we have swallowed the pill of socialism and realised it’s not so bitter after all. There is chatter among leftists that coronavirus will present them a much sought ‘Overton Window’ through which they can make ideas such as Universal Basic Income and permanent renationalisation into reality. As ever, the folly of socialists is that they believe we are always in a state of emergency, failing to realise that accepting the radical measures necessary to defeat this virus requires only a temporary sacrifice of personal freedom and fiscal prudence.

Given the Conservatives are more popular in the polls than they’ve ever been while in government and the Labour Party remains nowhere to be seen, a socialist resurgence seems rather unlikely. But they are not the only ones to see the response to COVID-19 as a window of opportunity.

Nanny-state nudge theory fetishists believe that we won’t possibly be concerned about trivial matters like a sugar tax now we’ve accepted such deep incursions into our personal freedoms, and interventionists are touting this as a once-in-a-generation opportunity to tip the balance of power from individuals and the private sector to the government. The left in particular appears confounded by this. State capitalism was supposed to be a panacea for our socio-economic ills — how can this be the case if the Tories are the ones orchestrating it?

Where we have reoriented away from traditional left/right divides, we are now faced with a new dilemma: what can the state be used for, and what should it be used for?

Some point to the inversion of the relationship between the government and rail operators as a harbinger of things to come, suggesting the Government become actively engaged in creating and shaping markets as a means of steering innovation towards the public good and away from profit.