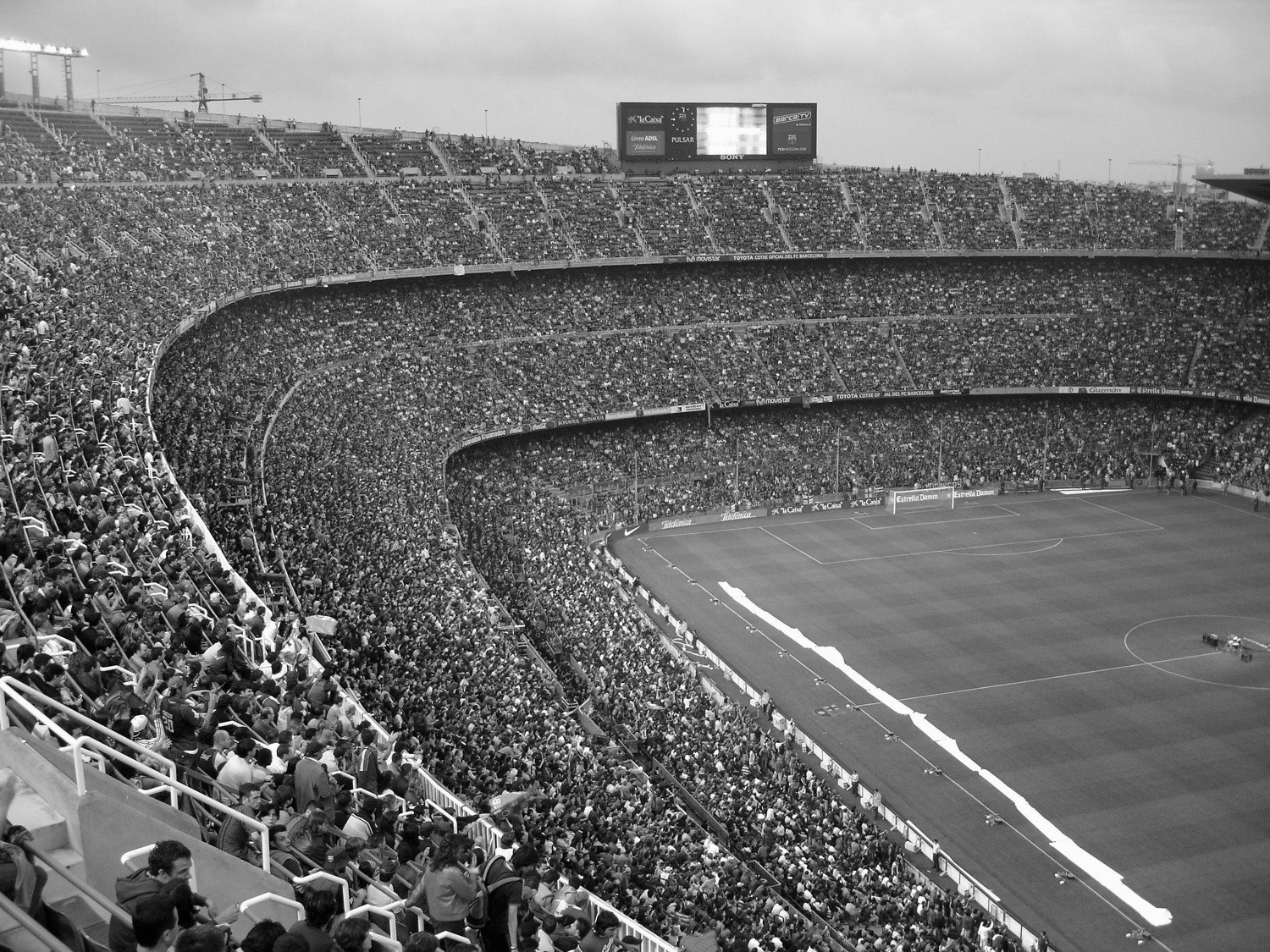 The news that Wembley Stadium looks like it is about to bought by Shahid Khan, the owner of  NFL team the Jacksonville Jaguars and Fulham FC, has been greeted with dismay by many commentators. It is all part of the narrative which takes issue with wealthy foreigners purchasing UK property and businesses.

However, Khan wanting to buy Wembley should be welcomed for a number of reasons.

The fact that the UK is attracting such serious foreign investment should be seen as an unalloyed good thing. Wealthy investors wanting to purchase football stadia, UK companies, and luxury flats in Central London isn’t just economically beneficial in and of itself. It’s also a sign reminder of what the strengths of the British economy.

Without foreign investment the UK’s economy would be in serious trouble due to the impact that it would have on the current account. The result would be a fall in the value of the pound, hitting households with higher prices.

To take a parochial and protectionist approach to a foreign investor purchasing England’s national football stadium would be narrow-minded and economically harmful.

As the UK prepares for Brexit it will face many challenges and opportunities. As such, the UK needs to demonstrate that it is open for business and that it remains an attractive place to do business. Such a deal does just that.

The knee-jerk opposition to the deal also ignores the details of the bid and what it would mean for Wembley. At present, Wembley Stadium is currently under utilised. Allowing greater commercialisation of the stadium will attract further investment to one of the most deprived areas of London.