What can we lose to China by isolating Afghanistan? – The Property Chronicle
Sign up for FREE now to get the weekly Property Chronicle Bulletin and never miss out on the latest insight from our expert contributors 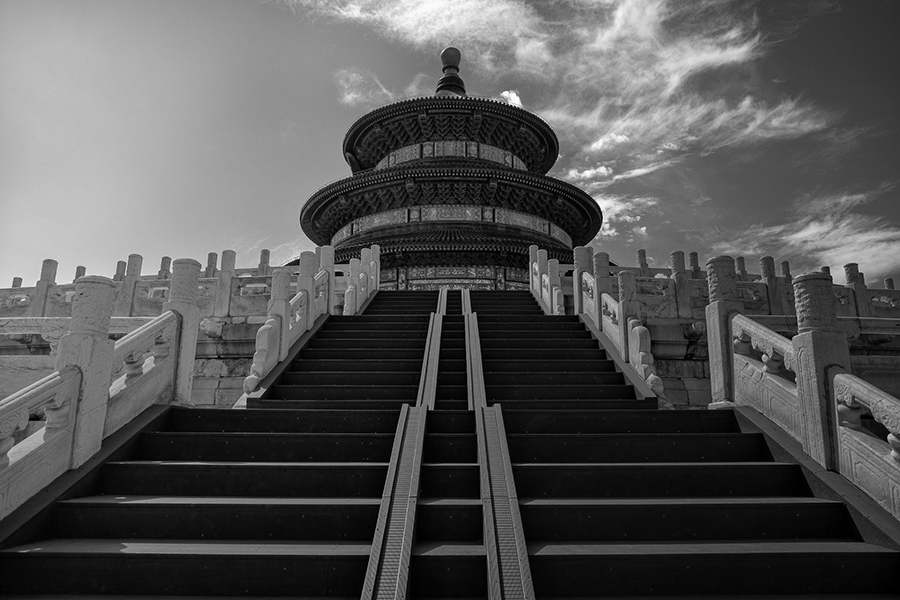 In July, CNN reported that the Chinese hosted a formal Taliban envoy in Tianjin, demonstrating the CCP’s intentions to pursue greater engagement with the region on its western border. The move should send a signal to the United States that there is still much value in maintaining open diplomatic engagement, humanitarian aid and trade relationships with the people of Afghanistan. Isolating the country and refusing to work with the Taliban will leave the country open to Chinese influence, undermining US human rights and economic interests in the region.

What do the Chinese want?

Perhaps the best way to view China’s actions is through the lens of rational interest and pragmatism. Domestically, they have blended limited freedom with state control to create economic growth while maintaining power. On the world stage, they have applied a mixture of diplomatic engagement and financial investment while also deploying an aggressive wolf warrior-style diplomacy. Ian Johnson, a Senior Fellow for China Studies at the Council on Foreign Relations, writes:

“Of course, for China, recognising the Taliban makes for strange optics: fighting Islamists at home but embracing them abroad. But it shows that China could be the ultimate realpolitik nation.”

With this context, forwarding security interests regarding the border province of Xinjiang seems to be China’s most immediate goal from working with the Taliban, with international image and economic opportunities being secondary benefits. Although there is space for cooperation with the Chinese in these areas, positive influences will be necessary to protect human rights and encourage sustainable economic growth.