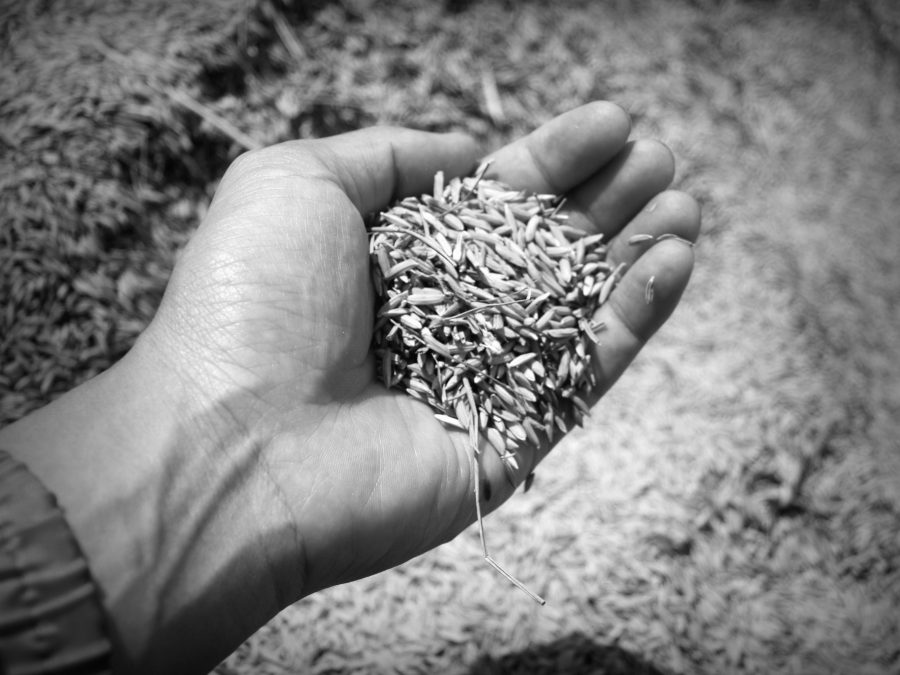 Farmers will gain new opportunities from carbon oﬀsetting, which will change how land is used and valued

Investors are increasingly familiar with the concept of stranded assets: previously investible assets that a changing framework makes obsolete, such as coal-ﬁred power stations or North Sea gas platforms. The concept was driven originally by climate activists seeking to inﬂuence business behaviour, but 2019 will be marked as the year when the regulatory leverage needed to force a change in corporate investment approach became real in the UK.

The government’s 2019 commitment for the UK to achieve net zero carbon emissions by 2050 will have profound eﬀects across all sectors of the economy. Most climate-related corporate change so far has focused on companies promoting that they are carbon neutral: taking current carbon emissions and oﬀsetting them, largely through the purchase of cheap carbon credits overseas. The government’s new ‘net zero’ policy presents a totally diﬀerent ballgame, requiring a fundamental rethink of how we live, travel, shop and eat. The emphasis is on bringing carbon emissions as close to zero as possible, using carbon oﬀsets for the residual amount only.

Agriculture itself is responsible for 9% of UK-produced greenhouse gas emissions. It could be argued that the utilisation of solar energy to fuel the capture of atmospheric carbon dioxide into human-edible carbohydrates, and subsequent conversion into human-edible proteins, fundamentally is a biological process inseparable from human existence. However, human ingenuity has enabled us to supercharge this natural process with some basic innovations such as inorganic nitrogen and plant medicines, which have both positive and negative consequences for society. Positive in the sense of cheap, abundant and safe food for consumers; negative in the sense of the exclusion of biodiversity from food production, leakage of these manufactured stimulants into the natural environment, and over-reliance on climate-damaging fossil fuels to generate yields.