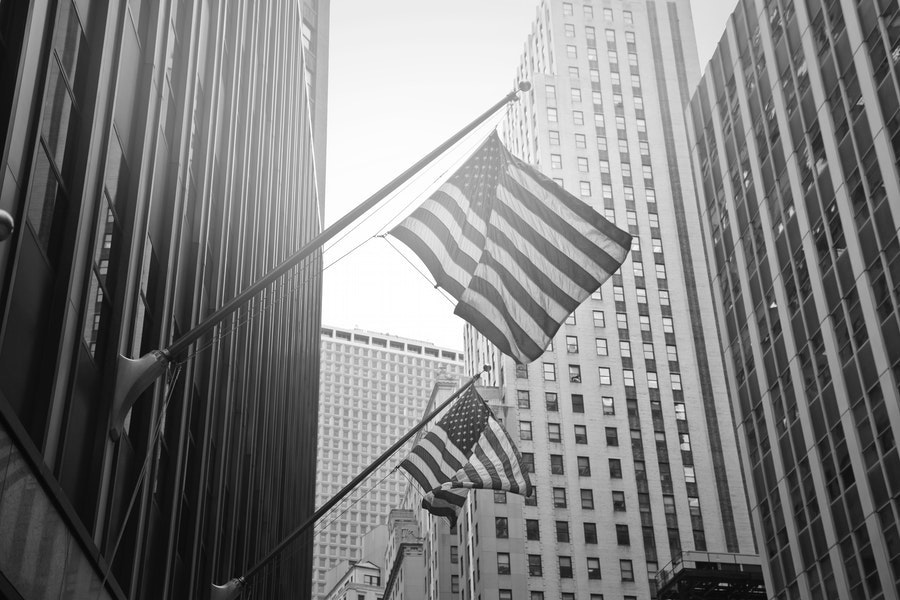 The broad-based REIT indexes were relatively flat last week, which was in tandem with the broader based indices.

Is AIV throwing caution to the wind with AIR?

On 14 September, AIV announced that it was to separate its business into two, separate and distinct, publicly traded companies, Apartment Income REIT (AIR) and Aimco.  AIR is a newly formed, self-managed real estate investment trust that that AIV has espoused a simple and transparent way to invest in the multi-family sector: ownership with public market liquidity of a diversified portfolio of apartment communities, with low financial leverage, limited execution risk, best-in-class operations, and sector low management costs.  Aimco stated it is retaining its growing business of developing and redeveloping apartment communities while also pursuing other accretive transactions.

Land & Buildings, a renowned real estate activist lead by Jon Litt, came out against this transaction, commenting that it could hurt shareholder value as well as the fact that shareholders do not get a chance to vote on the proposed spinoff.

As most will attest, it is important for shareholder activists to speak up and keep public company executives and their board of directors accountable and working in the best interests of the shareholders. However, other spinoffs within the REIT industry have occurred, but with shareholder approval. These include, but are not limited to:

So why is shareholder approval not required for this spinoff? After all, shareholders have invested in one company – one investment and operating strategy.