What does ‘friction’ in trade really mean for the UK? – The Property Chronicle
Sign up for FREE now to get the weekly Property Chronicle Bulletin and never miss out on the latest insight from our expert contributors 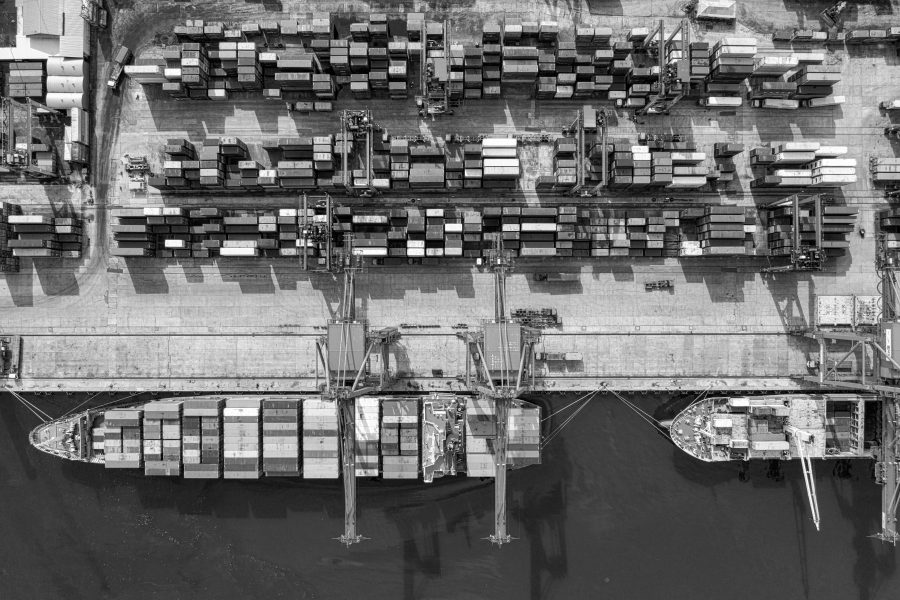 It seems like every few weeks, a British minister says in no uncertain terms that there will be friction in the customs and administrative procedures between the UK and EU. Such pronouncements are followed by howls of anguish from the business community, and cries that the death knell of frictionless trade has been sounded. That we continue to have these discussions is somewhat bizarre.

To repeat the obvious, we have known that there would be some friction in the relationship from the moment it was clear that the UK would be leaving the single market and customs union. Indeed, one could argue that this was made clear as long ago as the Lancaster House speech back in January 2017.

The logic of Brexit is that such costs are only acceptable if the UK can improve its economy significantly in other ways – through regulatory reform, and trade agreements with major partners, many of whom are unlikely to reach a deal with the EU because of its agricultural or regulatory baggage.

The confusion of the May years ended in July 2019. From the moment that Boris Johnson – who opposed the Chequers agreement with its New Customs Partnership and high regulatory alignment – became Prime Minister, he was crystal clear that his aim was a comprehensive, advanced Free Trade Agreement. Such an agreement automatically means that there will be customs checks and forms between the UK and EU.

Clearly the object of a comprehensive FTA is to minimise those frictions as much as possible, but frictions there will always be outside of the customs union and single market.

The UK government had known that there would need to be upgrading of customs for the last three years, but until Johnson became PM, no serious effort was made to invest in that upgrading, on the basis that it was not worth spending the money if it proved unnecessary.

That position was largely because the UK political class did not really believe we would ever be leaving the customs union and single market.

So perhaps business could be forgiven for not planning properly in that period. But certainly once Johnson took over, there could no longer be doubt that the FTA was the final destination.