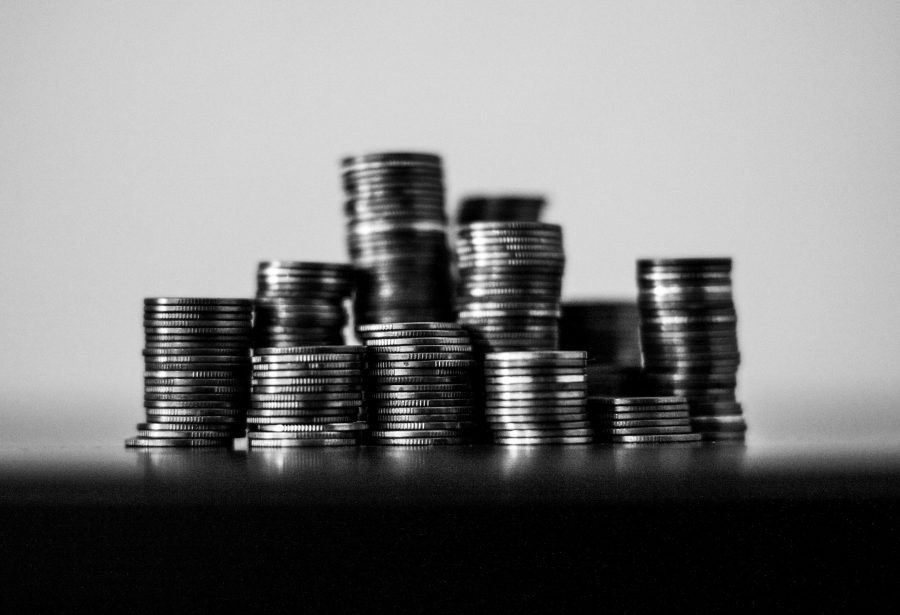 Moreover, that was how it had been for the whole of human history since the advent of agriculture. Poverty was the norm, the default state of affairs and this did not change for centuries. The living conditions and everyday experience of an Italian peasant in 1800 were not significantly different from those of his Roman ancestors two thousand years earlier (his diet was different because of New World crops but his standard of living was much the same).

In addition, our world is not only vastly richer than that of our ancestors, it has changed profoundly in other ways as well. Slavery, a universal institution for all of history, has vanished. We now live in a world where more than half of all people live in cities: previously the figure had seldom if ever exceeded 10 per cent. The range of opportunities and possibilities for human beings is incomparably wider and more varied than it was for our ancestors, even the elite. The big question for all of us is why we are so fortunate. How and why did the world change so dramatically, so that we now live in a world so different from that of our ancestors?

The key to understanding almost all of human history is that our ancestors (who were just as smart as we are) lived in a world of limits. It was a Malthusian place in which output grew only through either windfall gains or by increasing inputs (time worked, number of people, area of land cultivated and so on). This meant there was no increase in the productivity of the combined factors of production and so living standards rose very slowly, if at all.

And because all productive activity was subject to diminishing marginal returns human population and consumption typically rose to the maximum that the productive system could support (hence most people living on the edge of subsistence). Periodically complex societies would collapse, typically over a hundred year period, and revert to a much simpler way of life with lower populations, less urbanisation, and less trade and exchange.