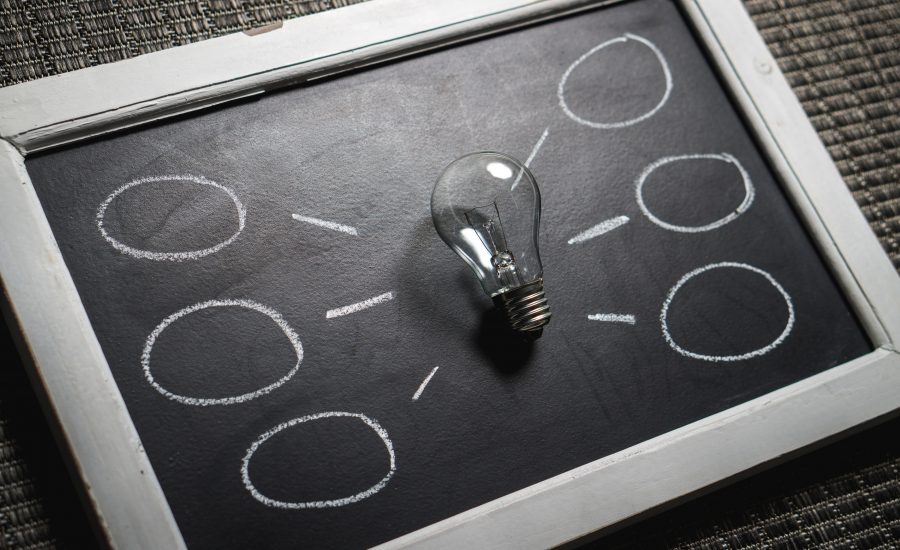 Many millions of people have spent the last four months in sadness and depression. It’s hard to watch the world shattered by the bad behavior of governments – and to see too many among us cheer the destruction – and not feel a sense of despair.

And yet the human mind is an incredible thing. If we work at it, we can figure out a good takeaway from terrible events. Doing so – it takes effort – can brighten the spirits and point the way forward out of the morass.

I’ve taken three positives out of this experience.

First, I’m completely over my decades-old addiction to news. I always loved the news, even from when I was a kid. For years, I read the Washington Post with my morning coffee. Then I switched to the New York Times, and learned how to tease truth out of their biased but comprehensive coverage. Then I added the Wall Street Journal. When home assistants came along, I programmed mine to play 8 hours (if I needed it) of nonstop news: BBC, NPR, NYT, and so many others. It felt like such a luxury.

It came as a shock suddenly to realize that they turned over their main podcast to whipping up a public fear to back a lockdown. Explicitly. This was the agenda. They more or less admitted it. I knew at that moment that the paper had signed up to contribute to a malicious plot to enact an unprecedented social/political experiment.

The Times led the way. Pretty soon, the mainstream media became universally pro-lockdown, probably for political reasons. A widespread and mild virus, dangerous mostly to a particular demographic with low life expectancy and nearly harmless to everyone else, was rendered daily and hourly as a new bubonic plague.