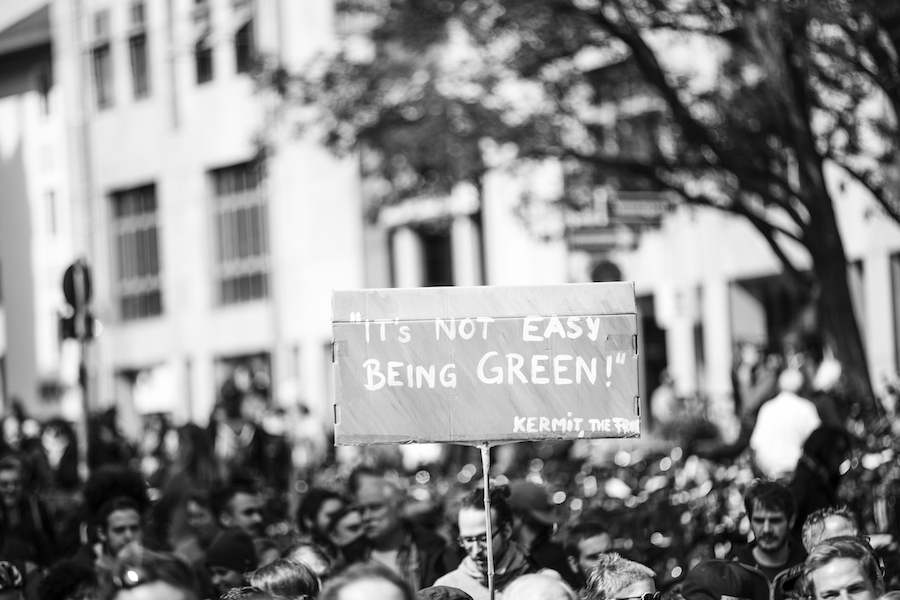 The relentless rise to international fame for this teenager – becoming Time Magazine’s Person of the Year in 2019 – was cut short only by the corona pandemic. Media teams followed her through lockdown, where she eagerly expressed her love for learning and repeated her frequent message of listening to the learned.

Now, however, she’s back, crushing the audience records of the Radio Sweden show “Summer in P1.” This 60-year-old tradition consists of a public figure given free range for 90 minutes to tell the story of their lives and choose the appropriate music that accompanies it. Monologues by these hosts, often musicians, politicians, business leaders or cultural personalities of one kind of another, are often deeply personal. Once a day between June 20 and August 16, the host of the day tells us about their great adventures and emotional journeys.

When Greta Thunberg became internationally renowned for her climate activism last year, it was only natural that Radio Sweden – with the same biases and skewed climate emphasis that Americans may recognize from NPR or the pages of the New York Times – would jump at the chance of hosting Greta. Starting off this year’s round of summer hosts, her show broke all previous records: over a million Swedes, a tenth of the population, listened to her show, and the BBC will broadcast the English version on July 11.

The format is no stranger to difficult topics, both politically and personally. Usually, the themes are biographical and very emotional: celebrities have been known to unearth secrets and talk about the most intimate of feelings. To this day, the lugubrious words of Kristian Gidlund, the drummer in the band Sugarplum Fairy, still bring me to tears. Having been diagnosed with an incurable cancer in his twenties, Gidlund hosted the show in June 2013, just a few months before he died. Most memorably, he read a letter to the beloved child he will never have, imagining his or her life and Gidlund’s journey as a parent.