What Happens When Two Top Real Estate Portals Merge? – The Property Chronicle
Sign up for FREE now to get the weekly Property Chronicle Bulletin and never miss out on the latest insight from our expert contributors 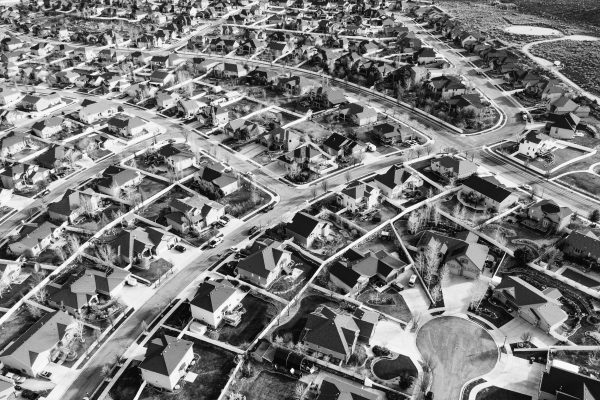 Zillow and Trulia in 2014. Immowelt and Immonet in 2015. When massive real estate portals join forces, it is for one reason: market power. These mega-mergers of leading real estate portals highlight the power of market dominance through greater reach, greater pricing power, and accelerated revenue growth.

In 2015, Axel Springer brought together Immowelt (IW) and Immonet (IN), the #2 and #3 real estate portals in the German market. The combined entity managed to increase ARPA (average revenue per advertiser) 40 percent over the following two years, with only 5 percent customer churn — a noteworthy achievement.

The merger allowed the combined entity to nearly double the pace of ARPA growth from €6/quarter pre-merger to €11/quarter post-merger.

The key to Immowelt’s success was a strategy of forcing customers to adopt a more expensive DUO bundle (one contract, two portals), whereby listings appear on both sites. After 18 months, an impressive 85 percent of customers had adopted the DUO bundle, rising to 99 percent a year later — all with minimal customer churn.

The merger of Zillow and Trulia was the catalyst for strong revenue growth at the combined entity. In the two years following the merger — and after consolidating the revenues of both businesses — revenue increased a massive 52 percent.